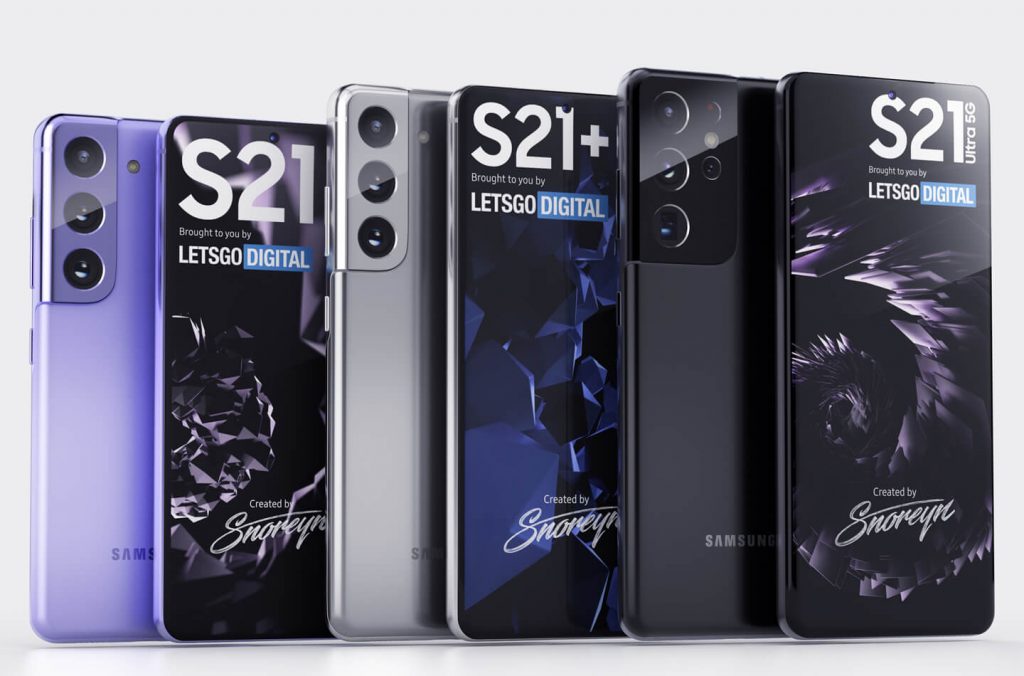 Unofficial render of the Galaxy S21 series from LetsGoDigital

how reports Portuguese website TecnoBlog, Samsung Galaxy S21 series flagship smartphones (Galaxy S21, Galaxy S21 + and Galaxy S21 Ultra), expected to be announced in the second half of January 2021, have been certified in Brazil. And the documentation from Brazilian regulator Anatel confirms that Samsung has decided to remove the charging block and wired headphones from the standard Galaxy S21 package.

By and large, the new information confirms rumors that have been circulating since July that the South Korean giant, following Apple’s example, will remove the charging adapter and headphones from the package of future Galaxy S21 smartphones. Thus, now you can be sure that the Galaxy S21 boxes will not have either a power adapter or headphones.

The spice of the situation is given because the presentation of the iPhone 12 by Samsung did not fail the ability to ridicule Apple for the lack of headphones and a power adapter in the boxes of its smartphones. But messages with these taunts are no longer available. However, screenshots remain. 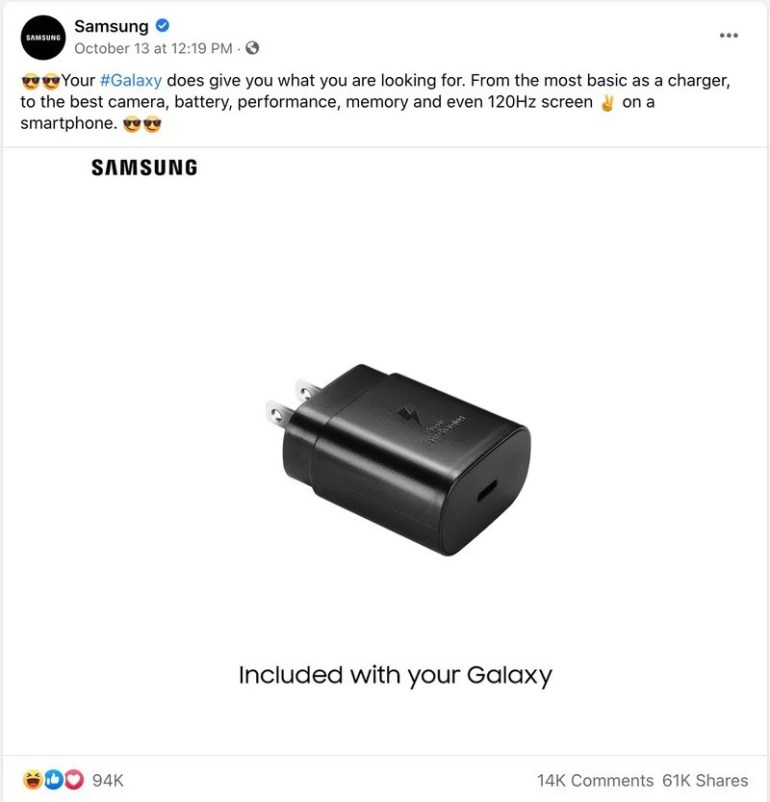 At one time, Samsung made fun of Apple in the same way for abandoning the 3.5 mm jack in the iPhone and then quietly deleted all mocking videos.

As of fall 2020, Apple is known to no longer bundle its smartphones (iPhone 12, 12 Pro, 11, SE (2020), and XR) with power adapters and wired headphones. Before that, the company removed the power adapter from the standard package of the new Apple Watch Series 6 and Apple Watch SE watches (Apple Watch Series 3 and Apple Watch Nike of new batches). An exception was made only for the more expensive Watch Edition and Hermès watches. The company made these decisions for environmental reasons (to reduce e-waste) and conserve resources.

Interestingly, not so long ago, the Brazilian authorities came up with an initiative designed to oblige Apple to return the chargers to the iPhone package.