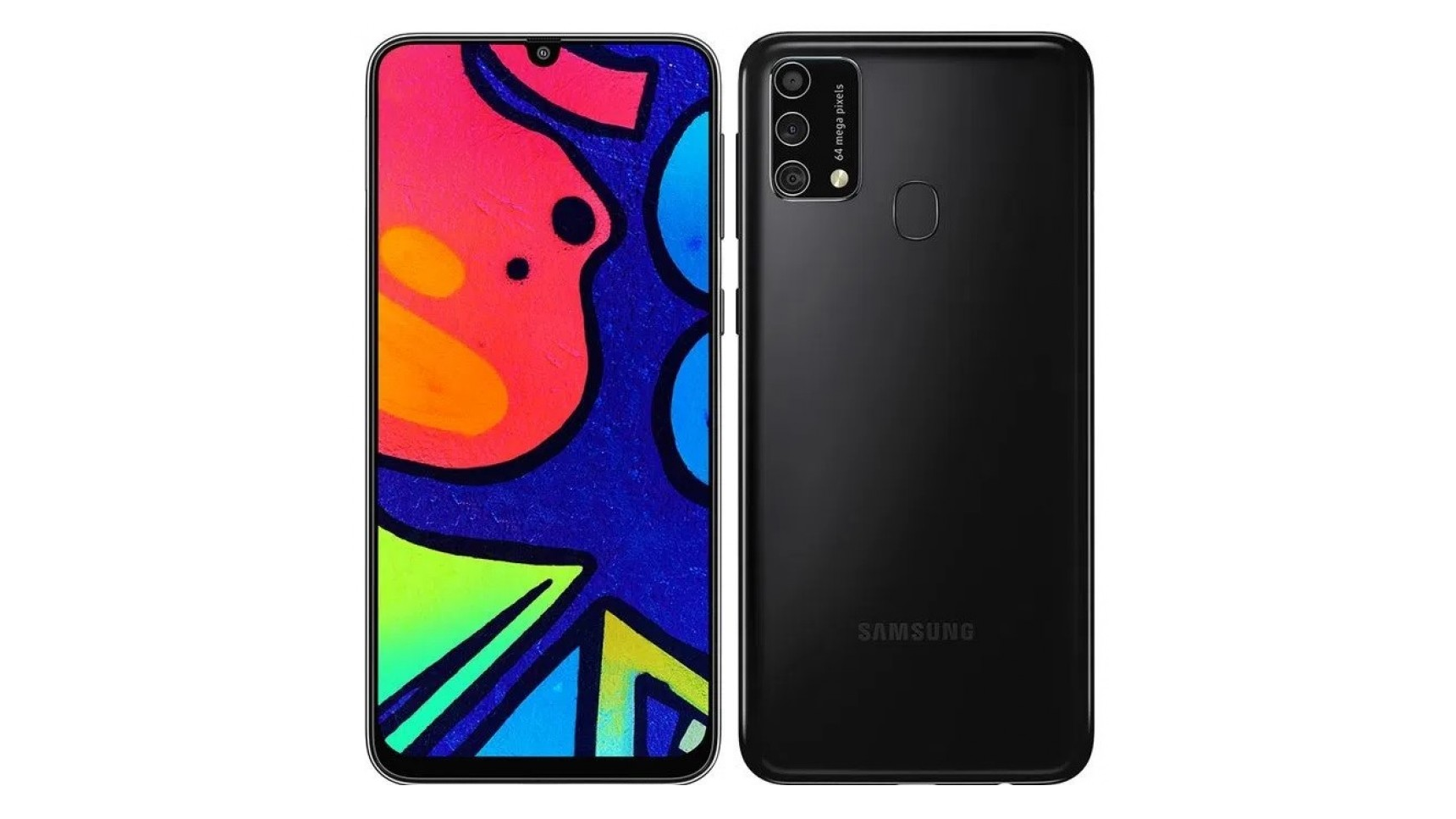 Samsung has released the successor to the low-cost Galaxy M21 model, presented in March this year. The novelty received the prefix “s” in the name, but the main changes affected only the camera of the device.

The rest of the characteristics of the smartphone remain the same. The M21s features a 6.4 ″ Super AMOLED display with Full HD + resolution, an Exynos 9611 chipset, 4GB of RAM and 64GB of internal storage.

The battery capacity is 6000 mAh, 15W wired charging is supported. The fingerprint scanner is located on the rear panel. There is a microSD card slot. The device is running Android 10 and the proprietary One UI shell.

YOU CAN ALSO READ:  First reviews of Sony PlayStation 5. What do the Japanese say about the console?