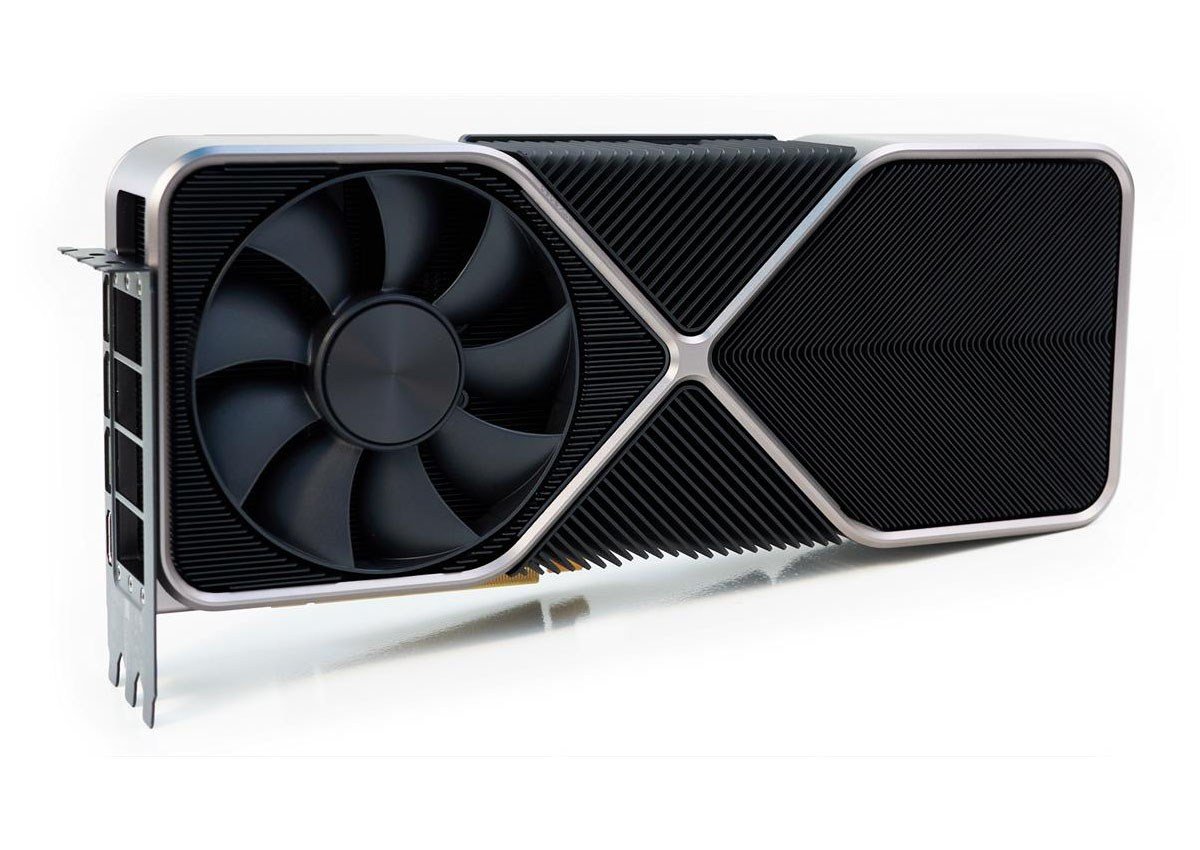 The embargo on the publication of reviews of the novelty has already been lifted, and several dozen relevant publications from various resources have already appeared on the network. The videocardz website has a separate page with a selection of reviews in various languages. Those interested can familiarize themselves with the test results of each resource. We will focus on the publication and conclusions of the site. tomshardware.

It is noted that according to the test results in 9 games, we can conclude that the flagship’s potential is revealed only at high resolutions. So, at 1080p resolution without ray-tracing effects, the new NVIDIA GeForce RTX 3090 Founders Edition graphics card is only a few per cent ahead of the NVIDIA GeForce RTX 3080 Founders Edition model (which price is $ 699). Even when the resolution is increased to 1440p, the gap between the new product and the GeForce RTX 3080 is less than 10% (about 8%). It is not until 4K resolution and Ultra image quality settings that the NVIDIA GeForce RTX 3090 graphics card begins to show a more significant advantage. But in this case, the lead cannot be called significant – about 10.5% in old games without ray tracing support and about 15% in new projects with ray tracing support. Thus, the performance gain does not justify more than 2x the price increase over the GeForce RTX 3080 version. 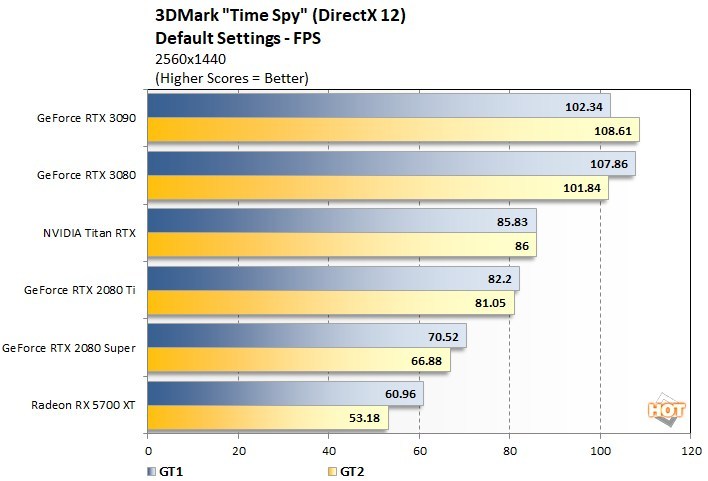 Resource observers received similar indicators hothardware. In gaming tests at 4K resolution, the NVIDIA GeForce RTX 3090 graphics card outperforms the GeForce RTX 3080 by about 15% (up to 17%). But in the 3DMark Time Spy test, the “gap” is only 1.1%. The reason for this may be a limitation on the part of the processor, which does not allow the GPU to unleash its potential. In synthetic tests and content creation applications, the new product outperforms the GeForce RTX 3080 model by about 20% (from 16% to 21%), which corresponds to an increase in the number of CUDA cores.

If we compare the NVIDIA GeForce RTX 3090 Founders Edition video card with the productive NVIDIA video cards of the previous generation, then the performance gain is already more noticeable. For example, the gap over Titan RTX reaches 35-40%.