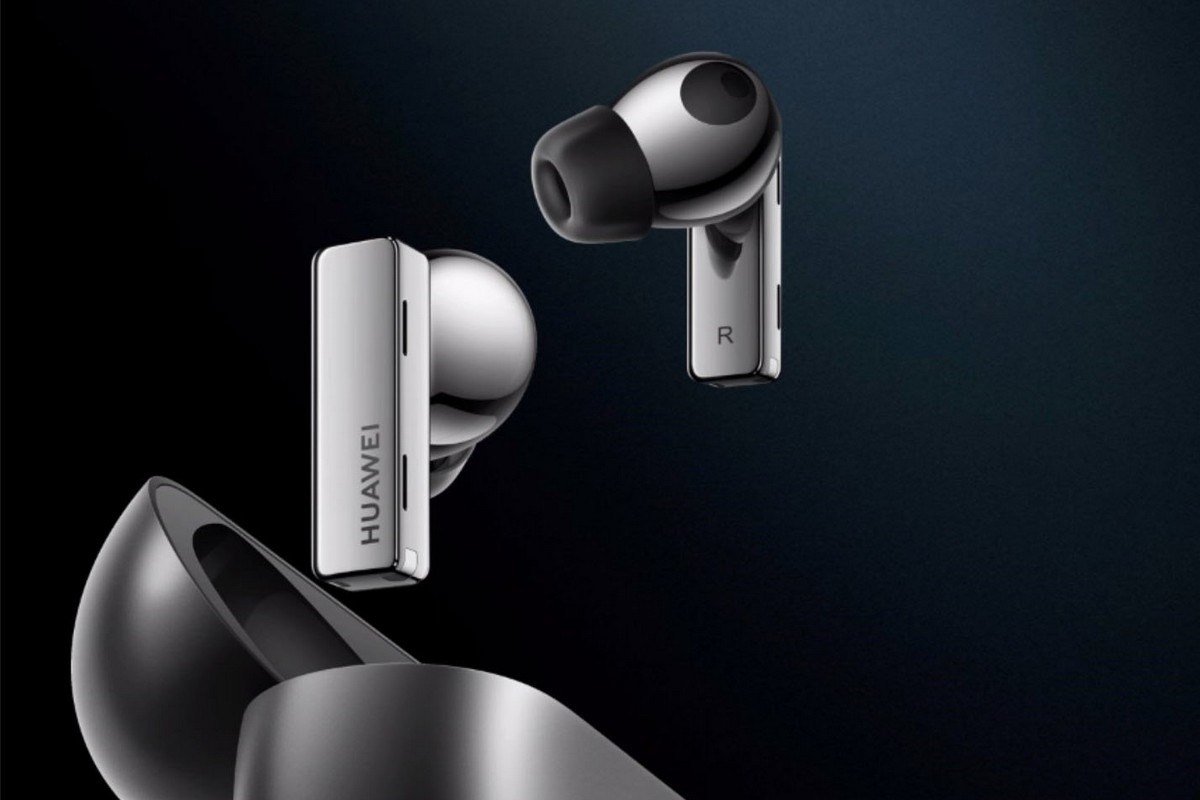 Huawei also unveiled FreeBuds Pro, a new flagship all-wireless (TWS) noise canceling headphone, which is clearly designed to compete with the Apple AirPods Pro as part of today’s Developer Conference virtual developer conference. At the presentation, Huawei itself compared the novelty with the device of the Cupertin giant, claiming superiority in various parameters.

Unlike the already familiar Huawei FreeBuds 3, the new model, by analogy with the Apple AirPods Pro, is made in the form factor of in-ear plugs and will stand out with rectangular legs. FreeBuds Pro comes with three soft tips of different sizes, which in combination with the headphone position detection function in the Huawei AI Life app should provide maximum comfort
when wearing.

The hardware basis for FreeBuds Pro is the same Kirin A1 SoC of its own design with support for Bluetooth 5.1 and Bluetooth LE 5.1, but the autonomy of the new item is significantly higher compared to FreeBuds 3 – up to 4.5 hours with the noise canceling function on and up to 7 hours without it. Together with the complete case with a built-in battery, you can get up to 30 hours – for comparison, for AirPods Pro this figure is 24 hours. A full recharge of the earbuds inside the case takes only 40 minutes, and the case can be fully charged in just an hour.

Speaking of FreeBuds Pro noise cancellation, the new model stands out for its improved Dynamic Noise Cancellation – a nimble ANC, complemented by an intelligent system that amplifies or suppresses ambient sounds as the situation requires. The dual microphones located outside and inside the earbuds quickly detect ambient noise and automatically switch between three noise canceling modes to effectively eliminate noise – Ultra Mode, Cozy Mode and General Mode. According to Huawei, these are the world’s first headphones with intelligent dynamic noise canceling. Simply touch the foot of the earphone to turn the noise canceling function on or off.

With the Huawei FreeBuds Pro, sound engineers have added a custom dynamic suspension to the design that mimics the technology used by leading hi-fi manufacturers to achieve the highest sound quality. By the way, FreeBuds Pro uses emitters with a membrane with a diameter of 11 mm. The manufacturer also highlights the new Dynamic EQ Adjustment function, which uses data from the internal microphone to automatically optimize the sound for a specific user’s ear type.

Other features of Huawei FreeBuds Pro include a dual Bluetooth antenna for a more stable connection (for the first time among such headphones), the ability to connect to two devices at the same time, as well as intuitive gesture control of the gadget. Huawei assures that FreeBuds Pro can accurately detect usage habits to minimize response to erroneous touches.

The weight of each earphone is 6.1 g, and a stylish case adds another 77 g to the total weight.

In Europe, Huawei FreeBuds Pro will start shipping in October for a suggested price of € 200, which is € 70 cheaper than the AirPods Pro.