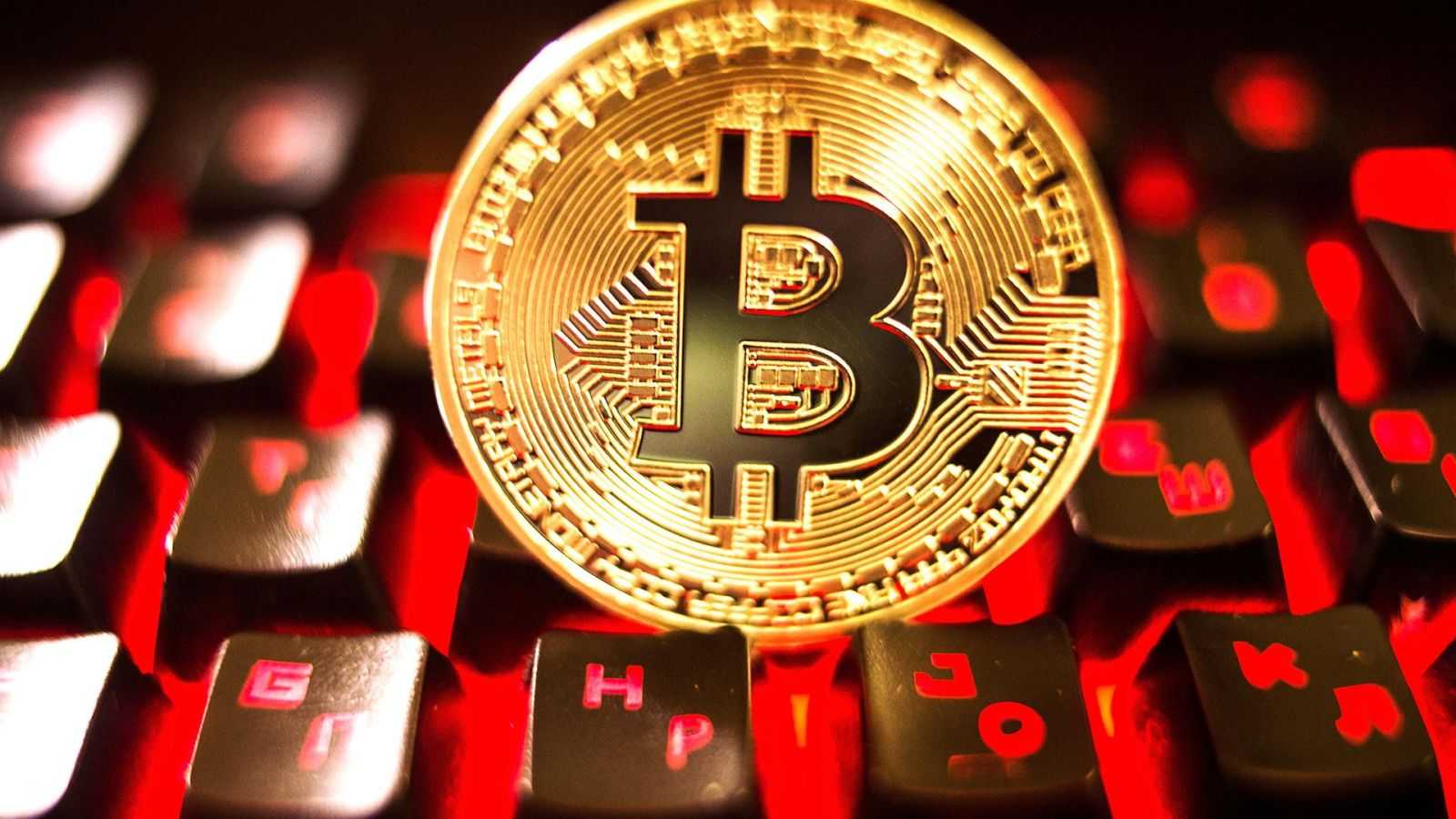 For the first time in history, the price of bitcoin exceeded $ 20,000

Two weeks ago, its price rose to $ 19,860 per unit, which was a historical record. But, as analysts predicted, the growth did not end there. Today, for the first time in the entire existence of a digital cryptocurrency, it costs more than $ 20,000 per unit.

Last Friday, December 11, its price began to skyrocket. Of course, this riveted users’ attention, and many were waiting for overcoming the $ 20,000 bar.

In fact, the price started to rise quite recently. For example, just since the beginning of September, bitcoin’s price has risen by more than 100%. And this had consequences – many large companies decided to invest in cryptocurrency.

Experts note that the PayPal payment system played a role in growth. It allowed its users to conduct transactions using bitcoin, and this strengthened the position of the cryptocurrency.