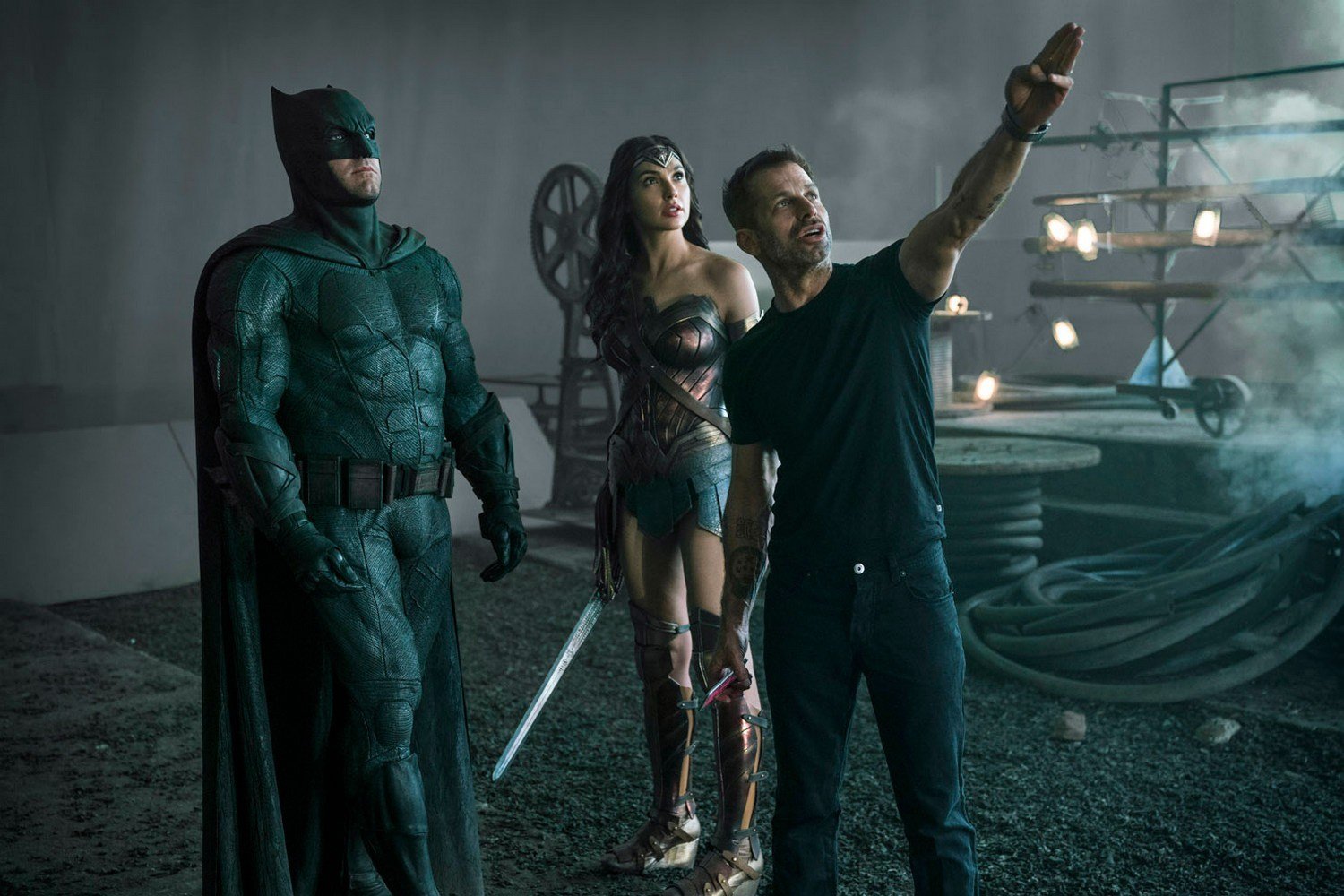 The closer the release of the director’s version of Justice League / Justice League from Zach Snyder, the more interesting news appears about this project. This time, the source of new information was Zack Snyder himself, who, in an interview with video blogger Grace Randolph, mentioned that as a result of recent additional filming, the Snyder Cut team received only four minutes of new video material.

Zack Snyder’s Justice League’s total running time is estimated at four hours, meaning for every hour of footage, the director will add just a minute of new scenes. For the sake of fairness, we note that there will be many more new scenes, but they will be “collected” from the material filmed back in 2017 for the original film.

As you remember, according to new data, the project budget is estimated at $ 70 million, and not $ 20-30 million, as previously proposed. Considering that the additional shooting lasted only a week, and only a few actors were invited there, the lion’s share of the budget will most likely go to special effects.

YOU CAN ALSO READ:  Netflix Cancels The Dark Crystal: Age of Resistance After Season 1 Despite Emmy Awards

Recall that the director’s cut of the film “Zack Snyder’s Justice League” will be released in the format of four-hour episodes (a little later, they will be edited into a separate film) on the HBO Max streaming service in 2021. Not only will all the main characters appear there, including Ben Affleck (Batman), Henry Cavill (Superman), Gal Gadot (Wonder Woman), Ray Fisher (Cyborg), Ezra Miller (The Flash), but also newcomers – Jared Leto (Joker) and Joe Manganiello (Deathstroke).