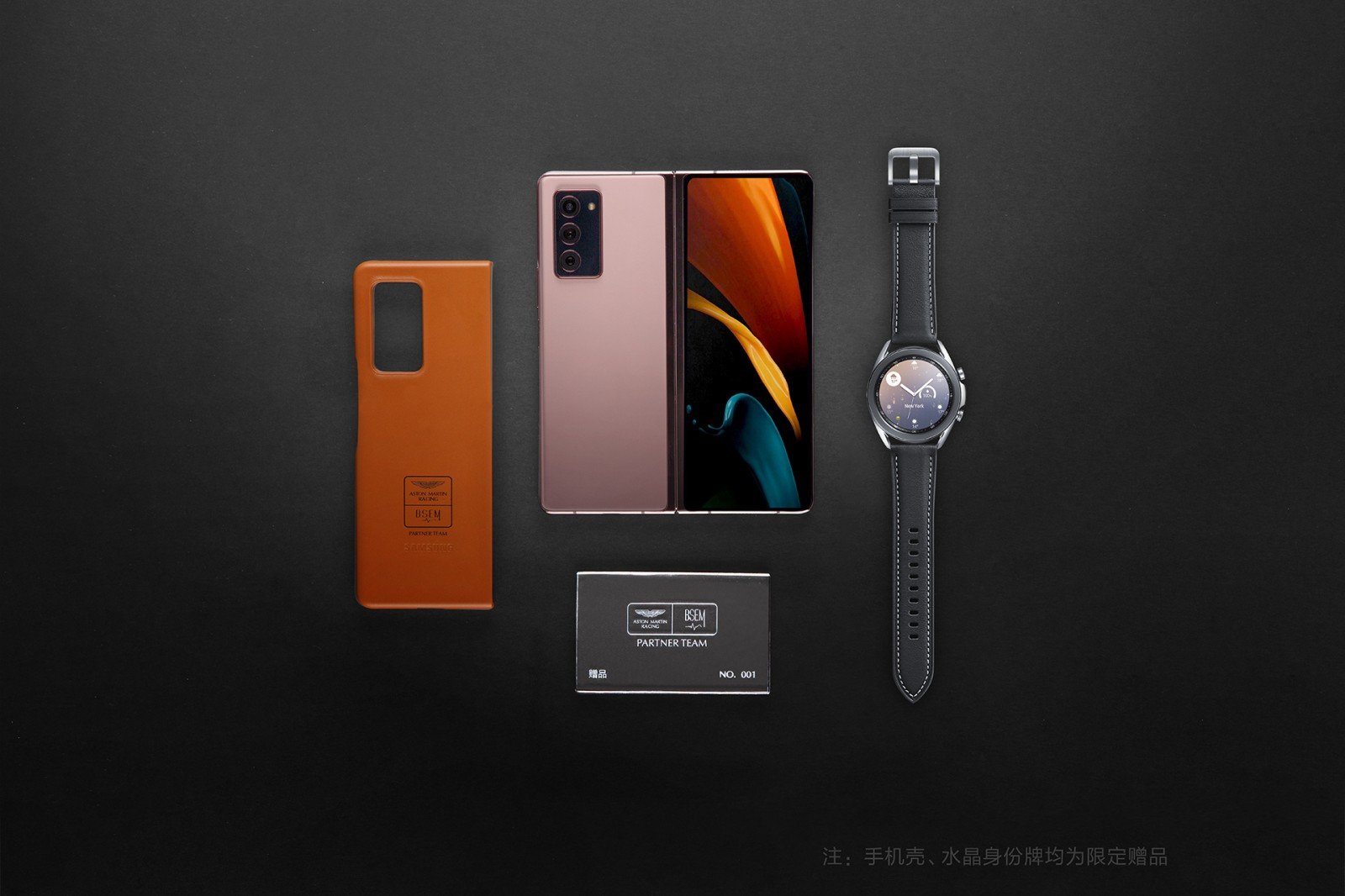 Samsung has announced the release of a limited edition smartphone Galaxy Z Fold2 Aston Martin Racing. Only 777 copies of this device will go on sale, they can be purchased starting from November 11 (11.11 or Bachelor’s Day, when sales are held in many countries and stores). 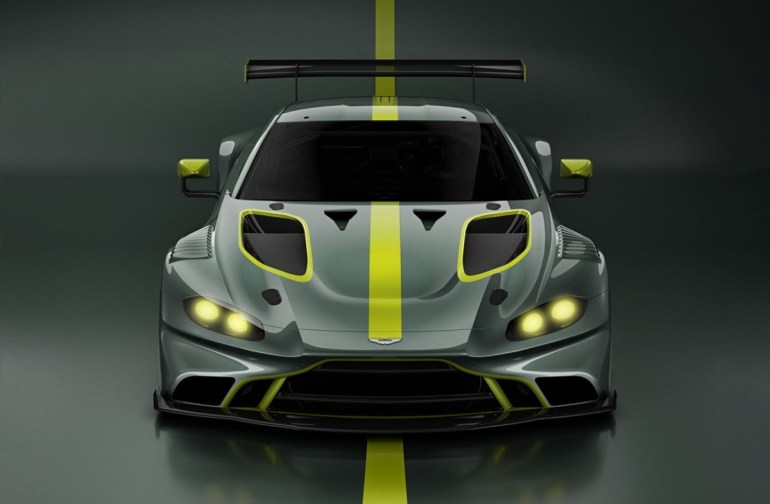 This limited edition smartphone is inspired by BSEM Asia Sonic Racing, which won its first podium at the China GT Championship last year with a pair of V8 Vantage GT4s. The smartphone itself has practically not changed. A special feature in this case is retail packaging and equipment. The buyer will receive a leather smartphone case, a Galaxy Watch3 smartwatch, a crystal ID card, a branded T-shirt and a cap. There are two color options for the smartphone and watch, with the case color appearing to be a random choice. 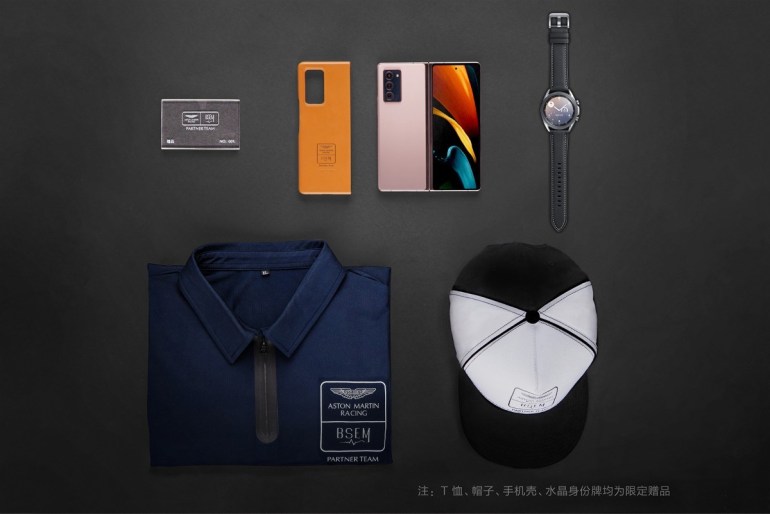 For those who will not have time to buy one of 777 copies of the Galaxy Z Fold2 Aston Martin Racing, Samsung has prepared another set. For the same price, a kit is offered with a smartphone, smartwatch Galaxy Watch3 and Galaxy Buds Live headphones, but without the Aston Martin memorabilia.