Fitbit has prepared for release two new smartwatch models Sense and Versa 3. At the same time, Versa 3 is the successor of the previous version of Versa 2, and the Sense model is the flagship solution.

The novelty also features stress detection functions. To measure, you need to hold your palm over the screen and start breathing. The watch will measure your heart rate and skin temperature (a unique feature) using an electrodermal activity sensor (EDA). If a user’s skin becomes hot, cold, or clammy, Sense can understand why this is happening over time. The Fitbit app will rate your stress level, with a higher score being a better indicator than a lower score.

YOU CAN ALSO READ:  11th and 10th generation: popular laptops based on Intel platform 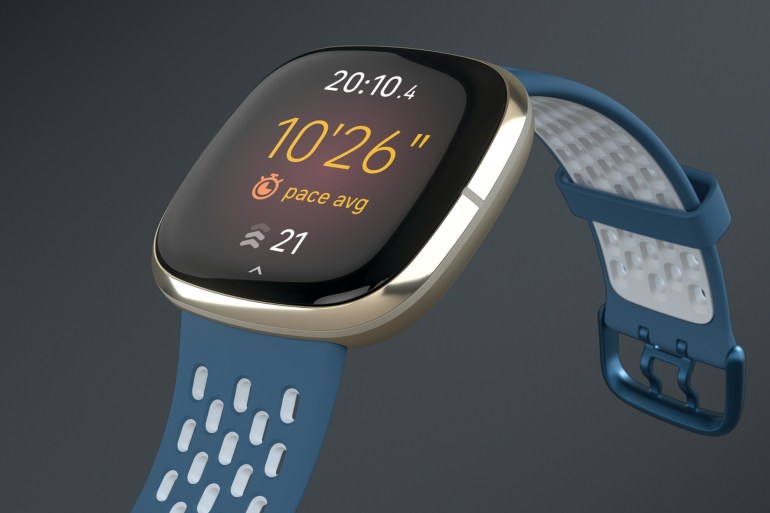 The rest of the features of the Fitbit Sense and Versa 3 smartwatches are the same. Both new products include built-in GPS, OLED touchscreen displays, Fitbit Pay support for contactless payments. The devices are water resistant up to 50 meters and can work without recharging for up to 6 days. The watch uses a new magnetic charging mechanism, and also offers the ability to answer text messages and calls using built-in microphones and speakers. The latter function requires your smartphone to be nearby. Support for voice commands for the virtual assistant Alexa is also announced, and in winter it is planned to additionally introduce support for Google Assistant.

The Fitbit Sense and Versa 3 smartwatches are already available for pre-order at $ 329 and $ 229, respectively, and will ship in September. 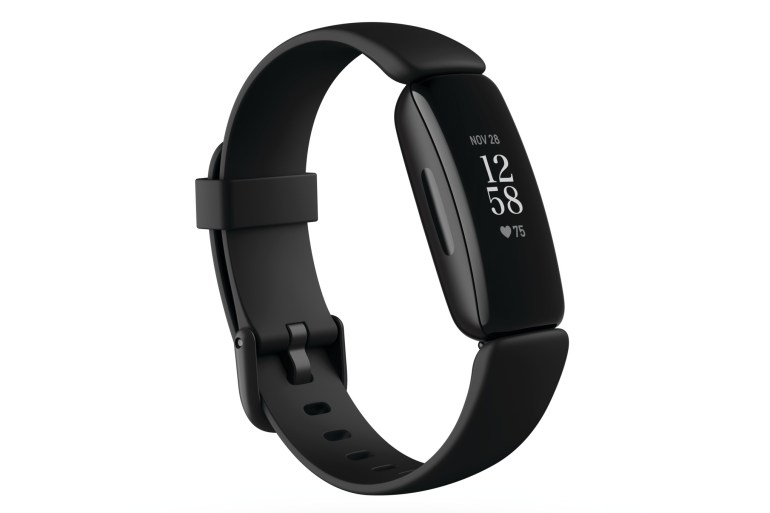 For less demanding users, the Fitbit Inspire 2 fitness tracker is available with basic features. The device received a touchscreen display and an autonomy of 10 days (this is 2 times more than its predecessor). Buyers of this new item are offered a Fitbit Premium subscription for one year. The price of the device is $ 99.