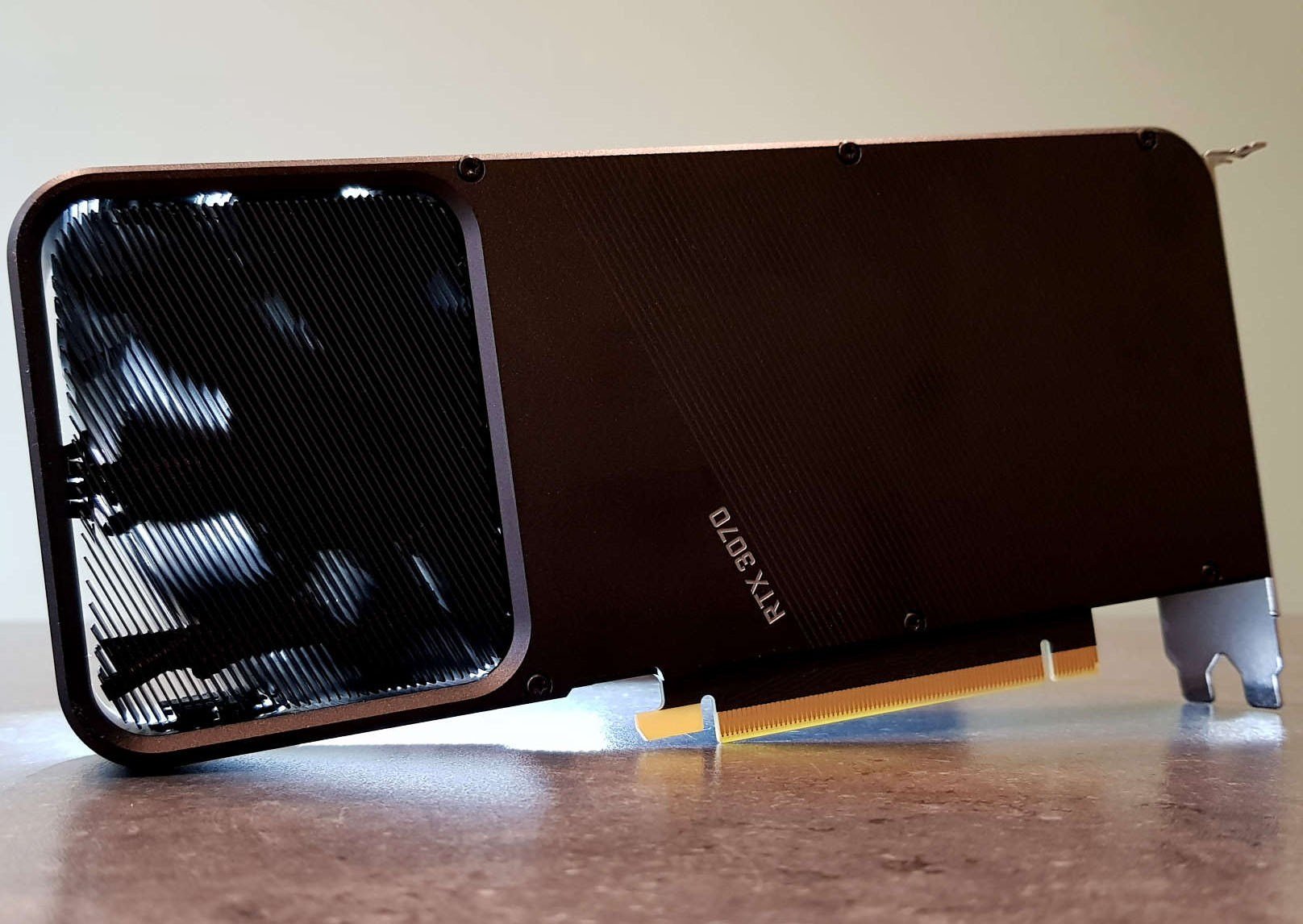 Today the information embargo on the publication of reviews of the NVIDIA GeForce RTX 3070 Founders Edition video card ended, and dozens of publications on this topic immediately appeared on the network. Resource videocardz prepared a compilation with such reviews in different languages. We will draw general conclusions based on some of these reviews.

Let’s briefly recall the technical characteristics of the NVIDIA GeForce RTX 3070 graphics card based on the NVIDIA GA104-300 graphics processor based on the Ampere architecture. The GPU is manufactured using an 8nm process technology. The device is equipped with 5888 CUDA cores and 8 GB GDDR6 video memory.

YOU CAN ALSO READ:  Microsoft reveals details of DirectX 12_2 (aka DirectX 12 Ultimate) - NVIDIA GeForce RTX, AMD RDNA 2 and Intel HPG will be fully compatible with the latest API

Also, many reviewers note (for example, the resource babeltechreviews) that the NVIDIA GeForce RTX 3070 Founders Edition graphics card is an excellent solution for running games at 1440P resolution. It is also possible to run games in 4K resolution, but for a comfortable game you will need to lower some parameters in the graphics quality settings. 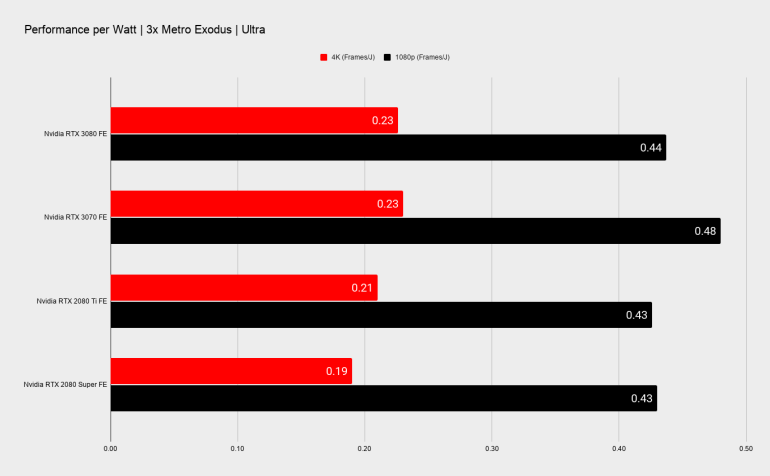 The authors of the resource review came to similar conclusions. pcgamer… Also in this case, it is noted that the performance indicator per watt of energy expended is better precisely in the new GeForce RTX 3070 Founders Edition model.