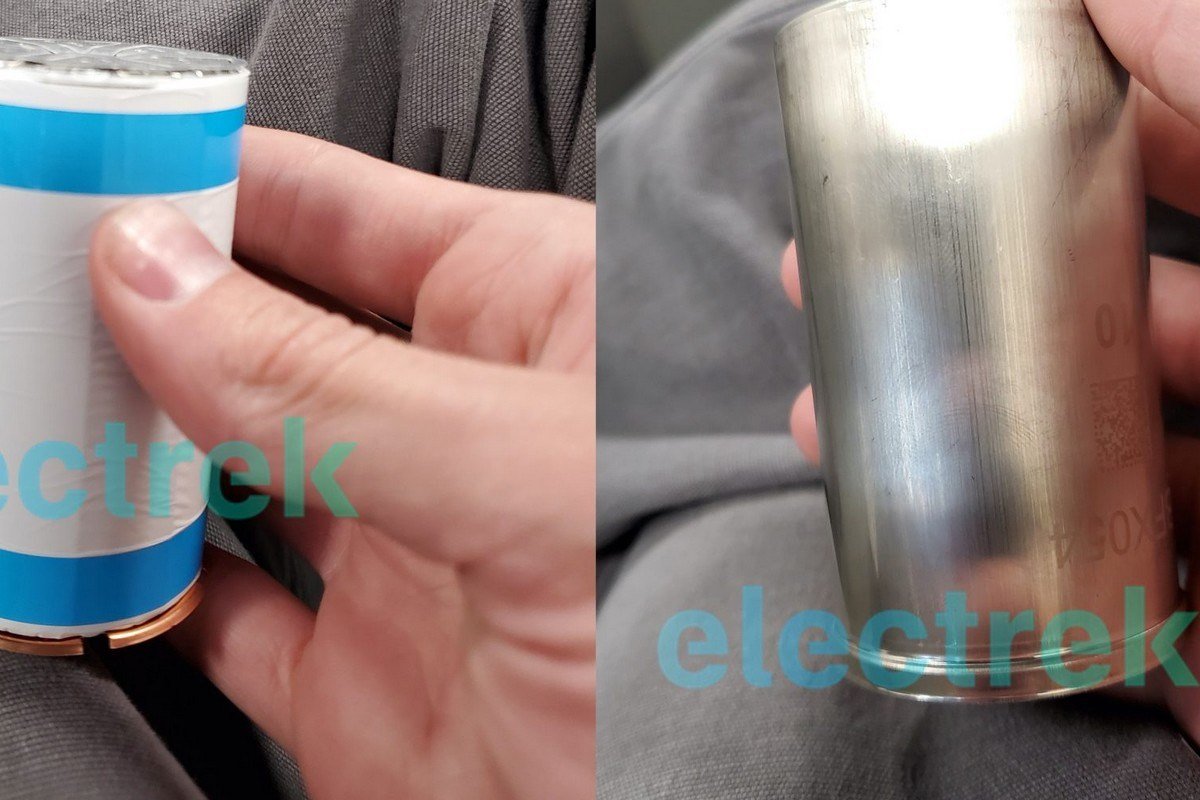 We have already talked about the Roadrunner project and the potentially revolutionary Tesla batteries, distinguished by an affordable price (below $ 100 per kWh of capacity) and increased durability (guaranteed resource of 1 million miles). Tesla previously singled out a “Tera battery factory” using a new manufacturing technology called Roadrunner, one of the buildings next to the main Californian factory in Fremont.

Electrek received the photos from a source who wished to remain anonymous. Another independent source confirmed to Electrek that this is indeed one of Tesla’s roadrunner battery cells. 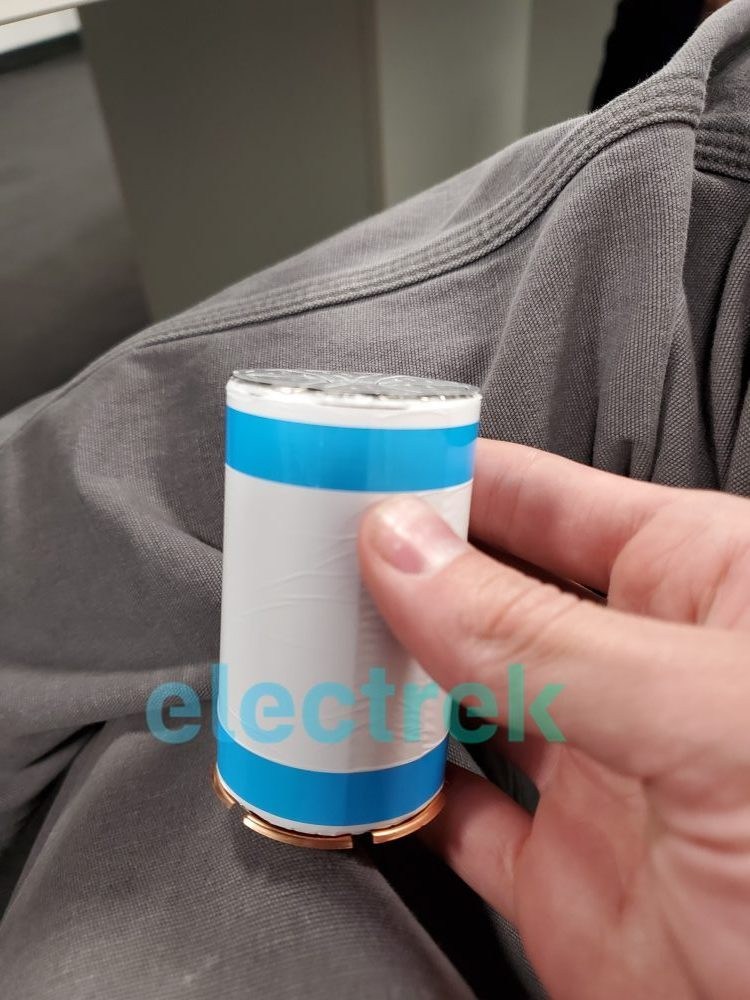 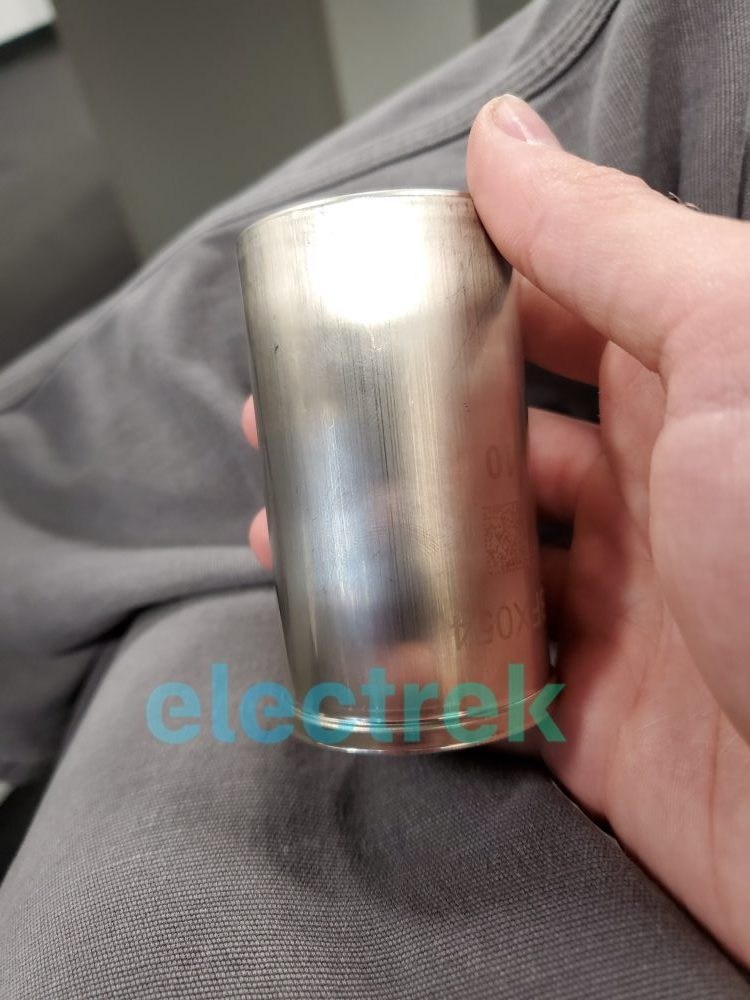 The detailed specifications of Tesla’s new batteries are currently under wraps. But these photos still allow you to highlight something.

The alleged new Tesla cells, captured in these photos, are double the diameter of 2170 cells used in Tesla vehicles and manufactured at Gigafactory 1 in Nevada. Recall that these are lithium-ion cells with a cathode of nickel, cobalt and aluminum (NCA), developed by Tesla in conjunction with Panasonic. They stand out with an industry-record specific energy density of over 700 Wh / dm3…

YOU CAN ALSO READ:  Tesla shares for the first time in history exceeded $ 2,000. Over the year, the company has risen in price almost tenfold

Double the diameter of the battery cell gives you four times the space inside the case. That is, you can potentially get baboutHigher capacity while lowering costs through simplified design and fewer cells per package. This, in turn, promises an increase in the power reserve on one charge without increasing the physical size of the block and the mass of the car.

The photos show the cell without printed contacts. In May, Tesla received a patent describing the technology for producing just such batteries. 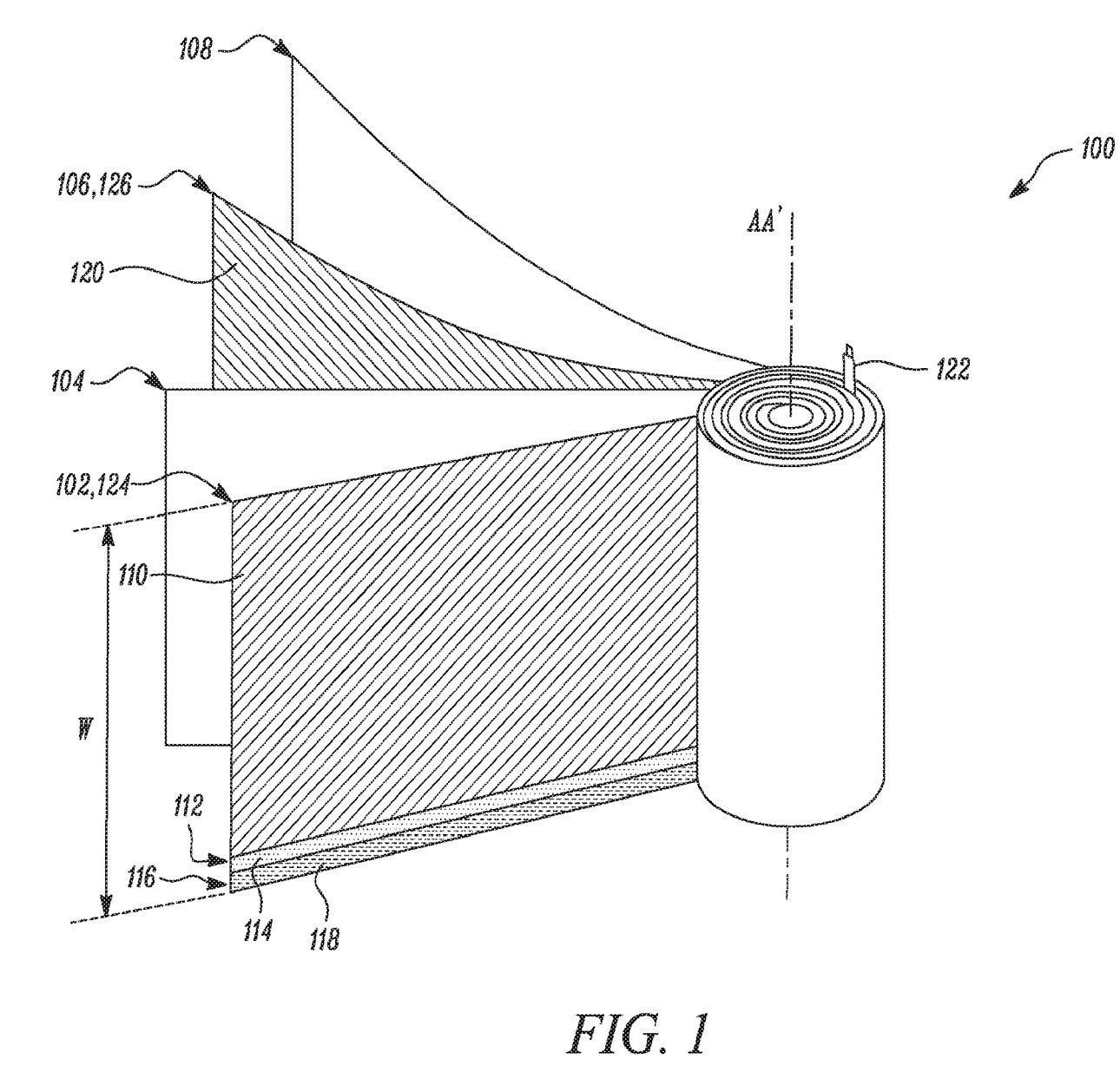 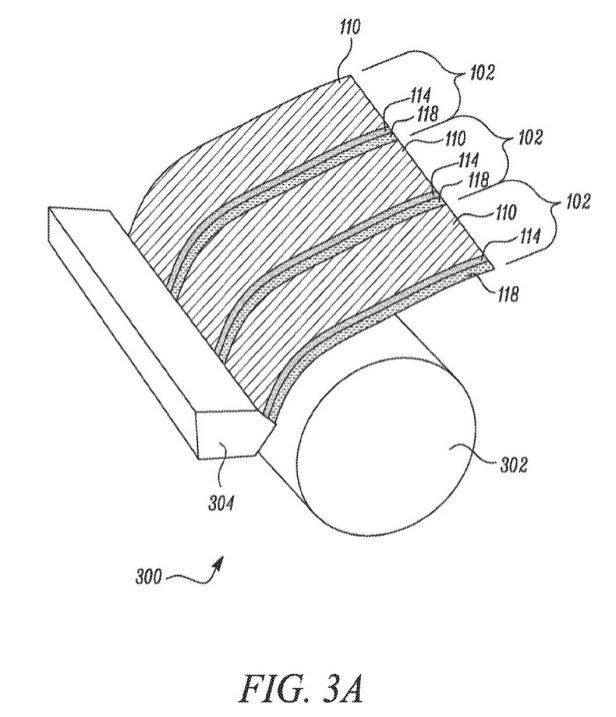 Modern elements are a roll in which the cathode, anode and spacers are twisted together, and the contacts of the anode and cathode are connected to the positive and negative terminals of the cell. Electrical current is directed through pins to connectors on the outside of the case.

Tesla’s proprietary contact plateless design reduces current resistance, which affects battery performance. Then Musk, commenting on the development, said that in fact it is very important. Besides increasing cell capacity, the absence of contacts reduces cost and simplifies manufacturing.

Way more important than it sounds

A month earlier, the company had patented a new NCA electrode.

YOU CAN ALSO READ:  Osiris successfully high-fives asteroid Benn in the first attempt at sampling

Tesla is now building a pilot production line to mass produce these cells in Fremont. At the same time, German industrial robot manufacturer Grohmann Engineering, which Tesla acquired at the end of 2016, is developing production equipment for high volume production.

Tesla plans to roll out a new battery manufacturing system at its upcoming Gigafactory 5 in Austin.

More details are expected at a major Tesla Battery Day event on September 22.