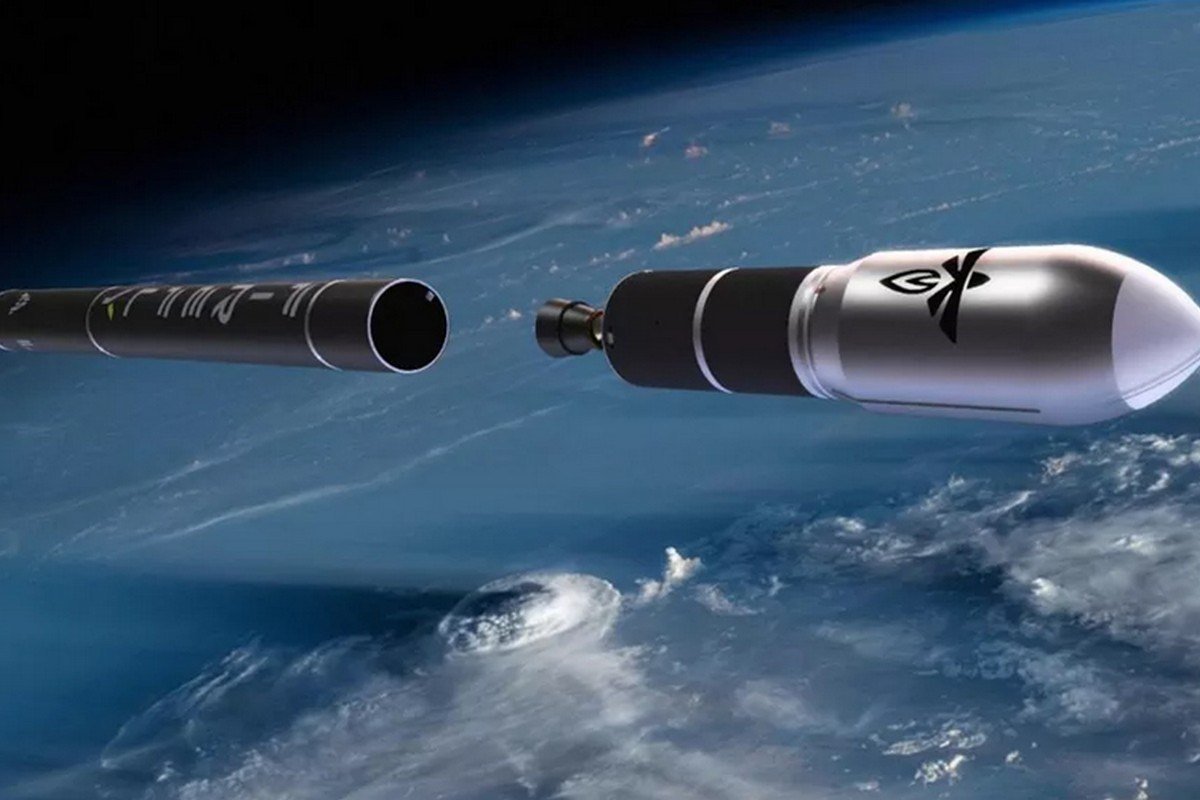 The private aerospace company Firefly Aerospace with a Ukrainian owner and an office in Dnipro and Adaptive Launch Solutions (ALS), which provides services for small spacecraft integration, signed a multi-year contract that provides for four launches of the light reusable Firefly Alpha launch vehicle.

Firefly Aerospace has been developing the Firefly Alpha two-stage (oxygen-kerosene) ultralight rocket since 2017. It can launch a payload weighing up to 1000 kilograms into low-earth orbit and up to 600 kilograms into a sun-synchronous orbit. The rocket design uses composite materials, including carbon fibre and several original solutions, displacement technology (compressed gas displaces fuel and oxidizer from the tanks, making it possible to do without a turbopump) wedge-air rocket engine technology. The cost of launching Firefly Alpha is about $ 15 million.

The first two launches under Firefly Aerospace’s contract with ALS are planned for two commercial launches: Alpha Flight 2 and 3. What exactly these missions will be is not specified. The exact amount of the contract is also not named.

You can also read: NASA And Lockheed Martin Complete Work On The Wing Of The “Quiet” Supersonic Aircraft X-59

In early December, Firefly Aerospace received a NASA contract for the launch of small satellites for a total of $ 9.8 million.

Firefly Aerospace – what is this company?

In 2014, Firefly Aerospace, then called Firefly Space Systems, debuted the highly promising methane-powered Firefly Alpha, a lightweight, reusable launch vehicle. But, as often happens, the project ran into financial difficulties, and in 2017 the founders had to list the assets and intellectual property of FireFly Space Systems for sale. The buyer was found very quickly. It was the Ukrainian entrepreneur Maxim Polyakov, or rather his company EOS Launcher. The deal was worth $ 75 million. After the merger with EOS Launcher, FireFly Space Systems was renamed Firefly Aerospace.

In May this year, Firefly Aerospace opened a research centre in Dnipro, equipped with the largest industrial 3D printer in our country for high-quality metal printing. Now 120 people work there. The company also has offices in Washington and Tokyo.

Firefly Aerospace is licensed to use the SLC-2W launch pad at Vandenberg AFB. By the end of the first quarter of 2021, the company expects to have two launches per month.