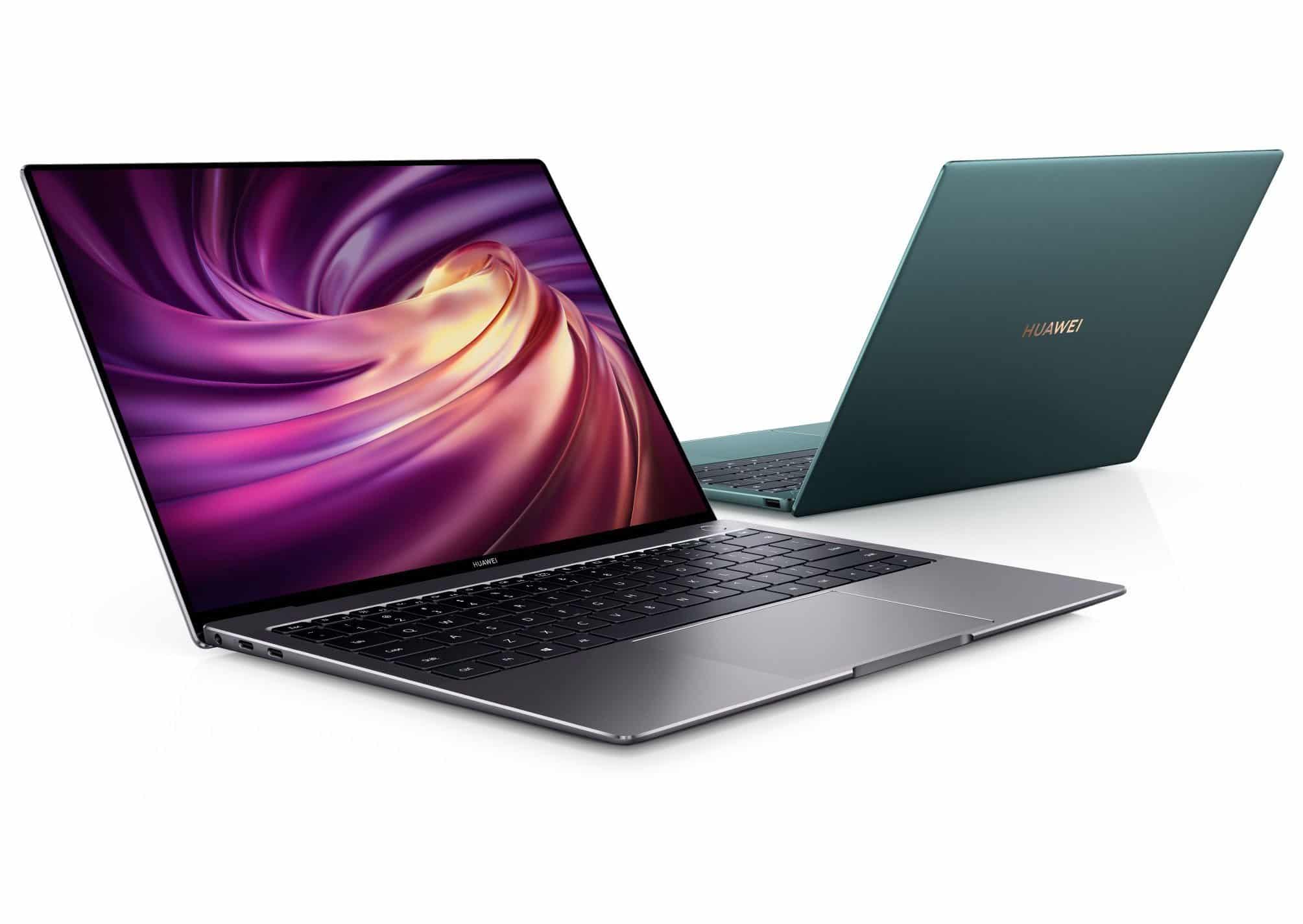 Apple recently released several computers that use proprietary ARM-based chips. Other market players are also showing interest in such solutions. In particular, some time ago, it became known that Huawei is also working on several computers and laptops that use its own chips.

The company has confirmed that its desktop computer is based on its own ARM-based HiSilicon processor. And now, there are the key specifications of the Huawei laptop, which contains the Kirin chip. A trusted Weibo insider posted a photo of the laptop box, which shed light on the device’s specs.

The Huawei Qingyun L410 laptop is equipped with a Kirin 990 processor. The device is supplemented with 8 GB of RAM and a 512 GB solid-state drive. It is also reported to have a 14-inch display with Full HD resolution. Given that the mobile chipset used has 5G connectivity, it can be assumed that the laptop can also connect to next-generation mobile networks. The Huawei Qingyun L410 runs Linux-based Deepin OS 20, but it may migrate to HarmonyOS in the future.

The Huawei Qingyun L410 laptop is likely to hit the Chinese market initially. However, the estimated price and timing of this device’s start of sales have not yet been announced.