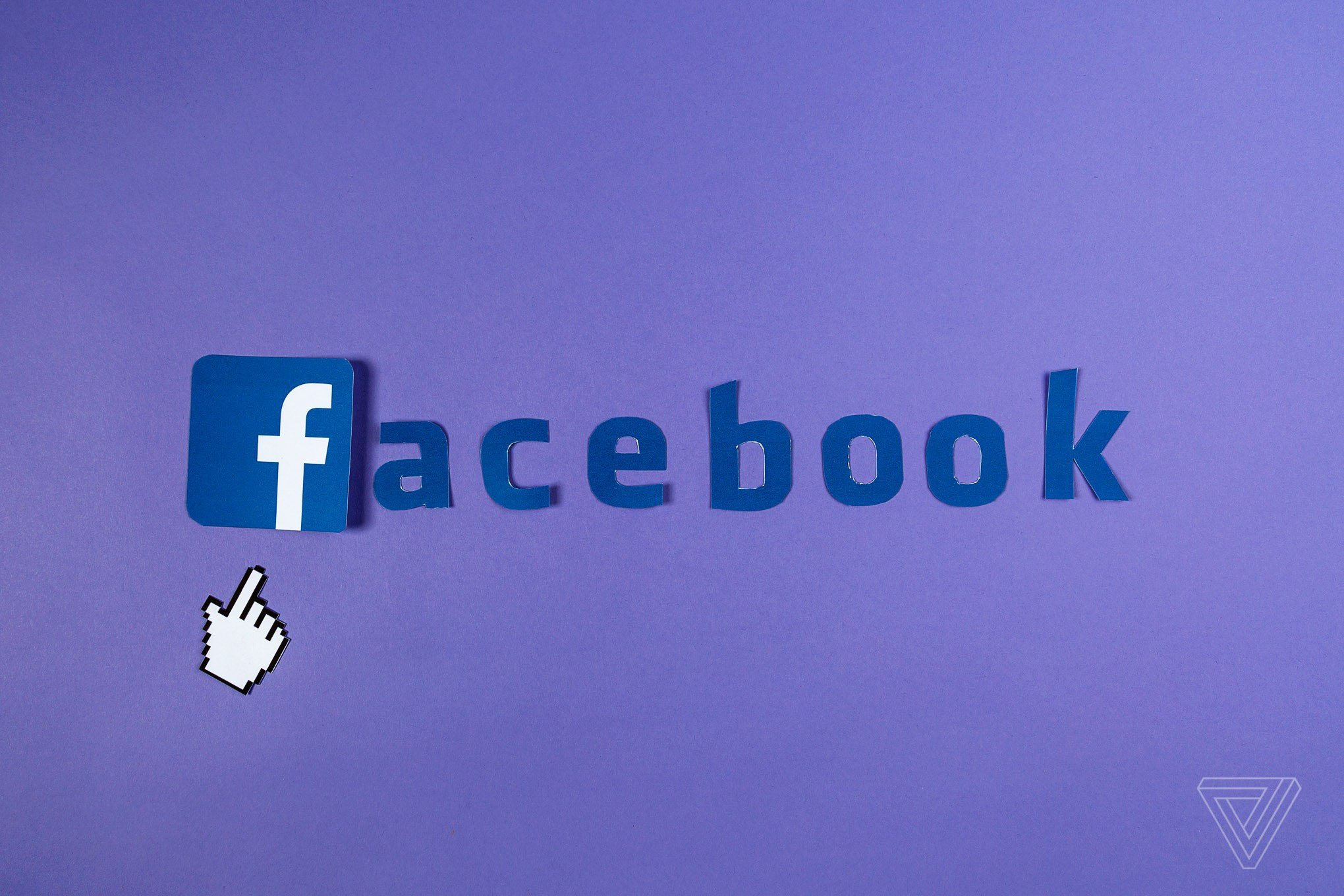 Facebook has published a report on the results of financial and economic activities based on the results of work in the third quarter of 2020. Despite the fact that this period was difficult for the social platform (due to the advertising boycott and the difficulties associated with the upcoming US elections), the company was able to increase revenue by 22% compared to the same quarter last year. In the reporting period, Facebook received income in the amount of $ 21.2 billion. The company’s profit increased by 12% and reached $ 8 billion.

Facebook is also reporting steady growth in its user base. Last quarter, there was a 12% increase in the number of users who launch the main Facebook app daily. In September, the number of daily active users reached 1.82 billion. As of the end of September 2020, the monthly active audience of the social network is 2.7 billion. If we take into account the entire family of Facebook applications, also including Instagram, Messenger and WhatsApp, then the daily active the audience of these applications is over 2.5 billion, and the monthly audience is 3.21 billion users.

YOU CAN ALSO READ:  ZTE Axon 20 5G, a smartphone with a sub-screen front camera, will be presented on September 1

However, Facebook is not doing so well in all markets. For example, the US has seen a small churn of audience. During the third quarter, the daily active audience in the United States decreased from 198 million to 196 million, and the number of monthly active users – from 256 million to 255 million.On the other hand, in the Asia-Pacific region, the number of people who work with Facebook. 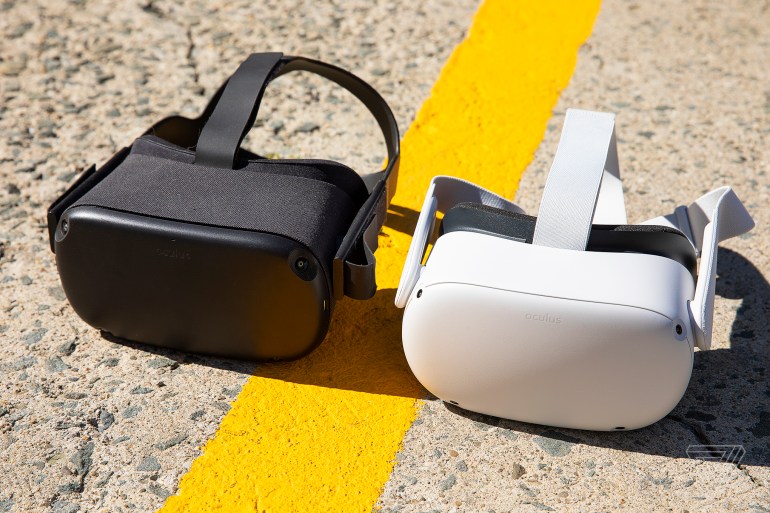 The company also announced the success of its new virtual reality headset. The Oculus Quest 2 has 5x more pre-orders than the original last generation model. This was announced by Mark Zuckerberg during the discussion of the financial statements of Facebook.

“I was very impressed and excited by the progress that our teams have made in this,” Zuckerberg said at the conference. I find the new Quest 2 product outstanding. I enjoy using it. And I am really proud of the work that we have done with him. “

No wonder the Oculus Quest 2 headset is in such high demand. An enhanced standalone VR headset is available for pre-order for $ 299. The price turned out to be $ 100 less compared to the previous generation version, which was difficult to find on sale throughout the year. Facebook is clearly doing everything it can to make the new device as popular and accessible as possible.

YOU CAN ALSO READ:  The cost price of Xiaomi Mi 11 is the same as that of the iPhone 12