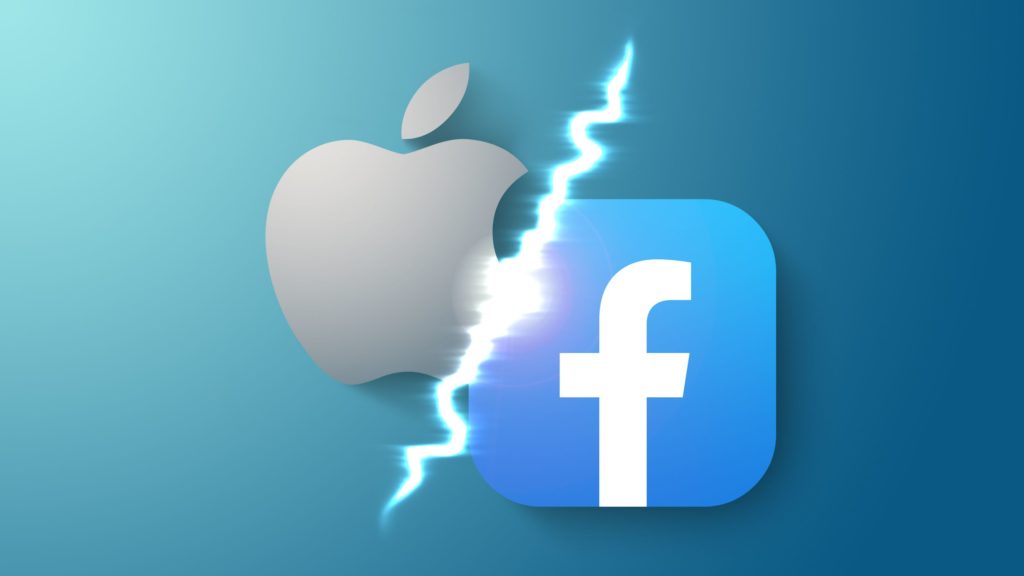 The dispute between Apple and Facebook on user privacy has long gone into the framework of a local conflict and has grown to a global confrontation scale. After Apple decided to oblige developers to request permission to track, Facebook realized that it threatened it with a fair share of its revenue and demanded that Apple abandon this venture. Of course, these requirements did not lead to anything, and the social network management decided to go from the other side, explaining to the users themselves that, in essence, surveillance is not something bad.

Facebook wants to convince users that surveillance is okay.

Facebook has launched a massive PR campaign, the goal of which is to convey to users the full benefits of surveillance in applications. If at first Facebook tried to appeal to Apple’s conscience through print publications, predicting the collapse of small studios and startups that survive on advertising, now it has decided to shift the focus to the users themselves and convey to them the “correct” position through various sources. The social network management is currently negotiating the placement of its appeals on radio, television, and online.

Why are we being followed?

According to Andrew Stirk, Facebook’s head of marketing, the company wants to help people understand how important personalized advertising is to businesses and consumers. Individually tailored advertisements help bring the buyer and seller together, regardless of what is being traded. It can be a product, service, or something else – it doesn’t matter. And the important thing is that without personalized advertising, the connection formed over the years will be broken.

One of the videos that Facebook has already posted on YouTube is all about the benefits of targeted advertising. The company says that personalization is crucial in this business. It allows advertisers to understand the needs of users better and offer them what they need. Moreover, advertising allows you to guess people’s preferences even better than they themselves can understand them. Without targeted advertising, many would have lost a good advisor in choosing certain products, Facebook postulates.

YOU CAN ALSO READ:  Samsung TVs will feature HDR10 +

How does advertising know what I need?

Relevant ads are better than irrelevant ads. But the trick is that many do not need any.

Facebook’s arguments are quite adequate and not divorced from reality. Targeted advertising solves many problems by offering the user to buy something that he himself may not have realized yet. After all, it is much more logical to see ads that meet your preferences than to contemplate what you are not interested in at all. Another thing is that Apple allows users to choose: agree to be monitored in exchange for relevant advertising or refuse it and receive ads with uninteresting goods.

So what’s the deal? It’s just that Facebook understands that for most users, advertising is something that has a purely negative connotation, and it doesn’t matter whether it meets their needs or not. The situation is aggravated by feeding. Not only are people being shoved with ads that they probably would rather not see at all, but they are also being shaped based on their personal information. Therefore, it is not unusual for the majority to block ads with the help of special blockers and refuse to be monitored – they are sickened by the very idea that this will somehow help advertisers who have gotten so sick.