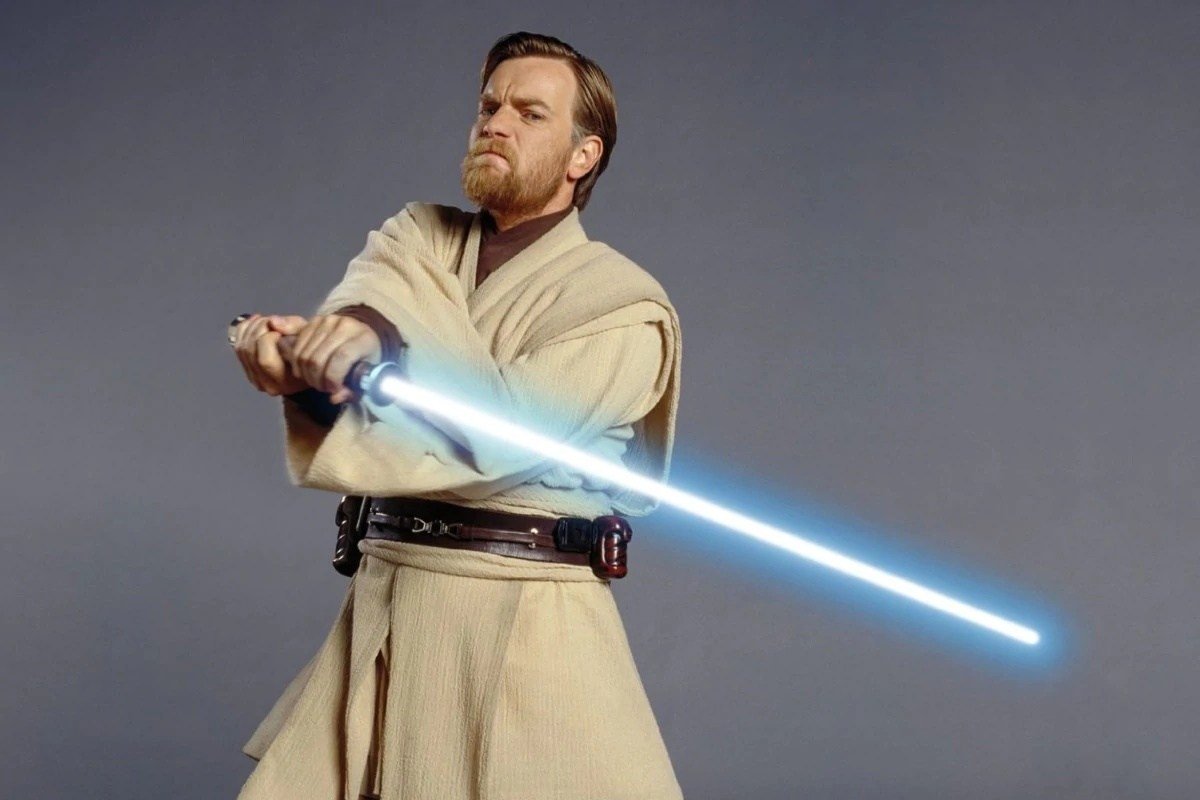 The fate of the series about the Jedi Obi-Wan Kenobi for the streaming platform Disney + can hardly be called easy, but it looks like the project will still take place. At least the performer of the title role Ewan McGregor is sure of this, who shared the latest information in the framework of the online show “The Graham Norton Show”.

According to the actor, Disney has finally approved the filming schedule – the unnamed series on the Star Wars universe will begin filming in March 2021 (of course, if by that time the coronavirus has not completely cleared up). Ewan McGregor said that the plot will feature other Star Wars heroes, but his line will be the largest.

Recall that rumors about a possible TV series about Obi-Wan Kenobi had been circulating for several years, but Disney officially confirmed the project only in August 2019. Filming was supposed to start in the summer of 2020, but the management of Disney and Lucasfilm did not like the script written by Hussein Amini (Drive), so the author was fired and the project was postponed.

YOU CAN ALSO READ:  Dune, The Matrix 4, Godzilla vs. Kong, Suicide Squad, and More: All 17 Warner Bros. films slated for release in 2021 will be simultaneously in theaters and HBO Max

In April 2020, Amini was replaced by Joby Harold (King Arthur: Legend of the Sword), whose story received the approval of studio bosses. The series is still directed by Deborah Chow, who has worked on The Mandalorian, Mister Robot, Jessica Jones and other popular series.

Ewan McGregor is the second performer of the role of Obi-Wan Kenobi in the Star Wars films after Alec Guinness, the first played the hero in episodes I-III, the second in episodes IV-VI. Accordingly, the plot of the series for Disney + will unfold in the time interval between the third and fourth part of the Star Wars saga.

The Obi-Wan Kenobi series is expected to premiere in 2021, but Disney has not announced the exact date yet.