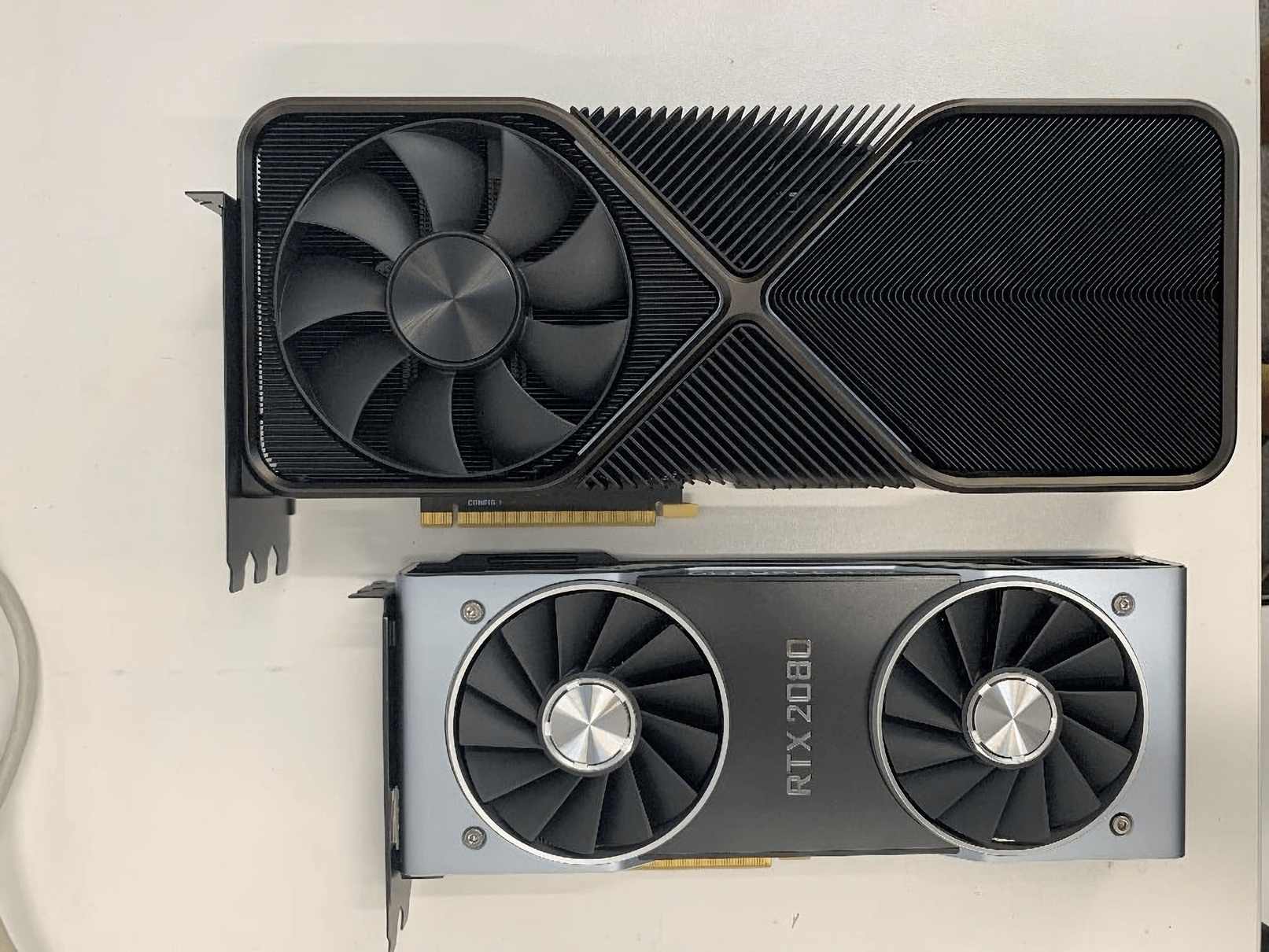 Evaluating the performance of the GeForce RTX 3090

Even if we didn’t have any tests of the GeForce RTX 3080, we could say in advance that buying a GeForce RTX 3090 doesn’t make any sense for most. This adapter is more than double the price, but it only has 20% more CUDA cores. This means that, at almost the same frequencies, the gain in games will ideally be the same 20%, but in reality, it will be less. And no giant 24 GB of memory will save here.

And now the RTX 3090 reviews have appeared and we can see that they are.

The increase is only about 10%. Yes, now it cannot be said that it is easier to buy two RTX 3080s, since you simply cannot connect them in any way, but is this necessary at all? If you take a well-overclocked RTX 3090 or overclock it yourself, the gain tends to be 20%, but this does not neutralize the huge difference in cost.

At the same time, the RTX 3090 also lacks any increased performance in FP64 mode. There is only a huge amount of memory, and even then everything points to the imminent release of the RTX 3080 with 20 GB, so here we go.

Let’s answer two questions. Who needs the RTX 3090? For those who have a lot of free money or who for some reason want to create a bundle of two RTX 3090s (only they have the right connector). I don’t see any other options, especially in view of the upcoming RTX 3080 with 20 GB of memory.

YOU CAN ALSO READ:  Xiaomi Mi 10 Ultra received 120W charging and a top-end set of cameras

Why is the RTX 3090 needed? It’s more interesting here. Technically, this is a card that should belong to the Titan line, and everyone would happily forget about it. Moreover, Nvidia itself calls the RTX 3080 the flagship of the gaming line. Therefore, the RTX 3090, in this case, would be needed by a handful of users who, for one reason or another, would like or need the most productive solution of the current generation without taking into account the price. But at the same time, Nvidia called the new product the GeForce RTX 3090, while partially contradicting itself, claiming that the flagship is the RTX 3080. Why? I have no exact answer. I would like to believe that Nvidia just knows that AMD is getting ready to release, and there will be something really cool there. But it is still completely unclear whether AMD will be able to release something of the RTX 3080 / RTX 3090 level. Such an explanation would be as logical as possible. Also, purely marketing reasons cannot be ruled out. For example, after the disastrous price-performance ratio of the last generation Turing, Nvidia decided to show in contrast that it is ready to “very cheaply” give the super-powerful RTX 3080. You can, by the way, write your own options if you have them.

YOU CAN ALSO READ:  Samsung has announced the release of the Galaxy A42 5G smartphone

And now we will touch upon one more topic that does not affect the above conclusions. 8K gaming. In introducing the new cards, Nvidia said the RTX 3090 is the world’s first graphics card for 8K gaming. Is it true?

Of course, everything is very conditional, since in some modern e-sports game, 8K will be pulled even by a video card of the middle price category. But we are still talking about full-fledged gaming, that is, about any modern game.

In general, as it turned out, Nvidia was not cunning: the power of the GeForce RTX 3090 is enough to pull out, probably, any game in 8K. True, sometimes DLSS activation is required to obtain the minimum playable fps, but there is a minimum of such projects, and the DLSS technology itself is not some kind of crutch.

From what I have scraped on the web, it turns out the following:

YOU CAN ALSO READ:  LG Rollable smartphone with retractable screen is completely declassified

That is, apparently, there is not a single modern game that on the RTX 3090 with 8K at high or maximum graphics quality settings did not produce at least 30 fps, even with DLSS. I have no data on Control without DLSS, but I dare to assume that it falls below 30 fps. So 8K gaming is real now if that’s what you’re really interested in.

True, I think in most cases the RTX 3080 will do only slightly worse. Perhaps, in some game, her 10 GB of memory will not be enough for her, but a version with 20 GB may soon be released, so this adapter should be enough. It remains to sell someone’s kidney for an 8K TV, and it’s in the bag.

True, neither the RTX 3080 nor the RTX 3090 can be bought from you now. More precisely, you can find options on eBay, but with a hefty mark-up.