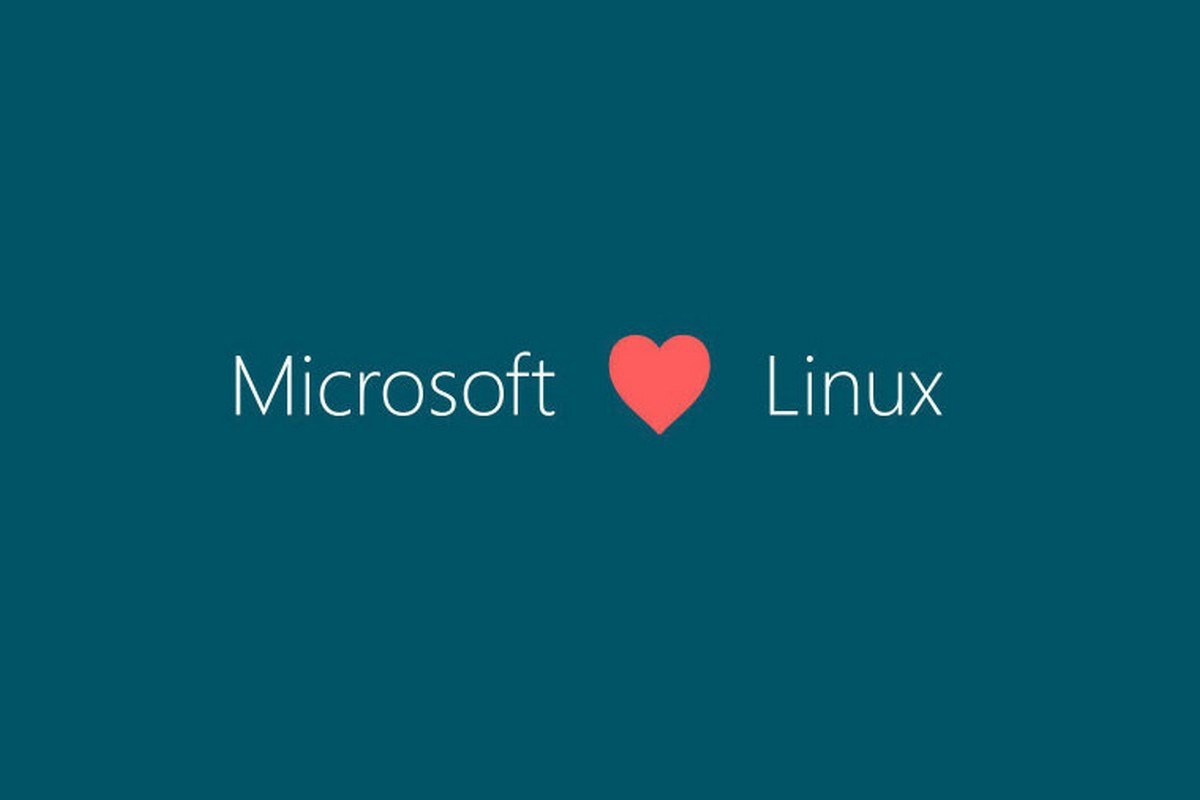 Eric Raymond: “It’s time for Microsoft to replace the Windows kernel with Linux”

A well-known American programmer and open source propagandist Eric Raymond recently made a very holivar post on the topic of Microsoft and open source. He believes that Windows is nothing more than a relic of the past, he says, the direction no longer generates enough revenue to be considered important and it is time to leave it behind. Now that Microsoft is making checkout with Azure, the company needs to replace Windows with Linux, which will run an emulation layer for backward compatibility with older applications.

But this statement is not true. Despite the fact that the revenue from this area is not growing, it is still one of the most profitable parts of the Microsoft business. Azure’s cloud business will likely surpass Windows in the future, but that hasn’t happened yet. However, Raymond is convinced that as Azure grows, the Windows direction will become less important and eventually Windows development will lose its meaning.

“From a cold-blooded profit maximization perspective, continuing to develop Windows is something that Microsoft would rather not do. Instead, they would be better off investing more in Azure, which is now believed to be running more Linux instances than Windows. ”

Eric Raymond is clearly speculating that Windows is not a priority for the company. But this is not news, and for a very long time. But perhaps the open source propagandist just decided to troll Microsoft in this way (we, for example, joked about opening the Windows source code, but they took it and leaked it), which has recently been doing it, adding Linux support to its products.

Simultaneously with the entry of Satya Naddela as CEO of Microsoft in 2014, the company took a steady course towards rapprochement with Linux and support for open source. Since then, Microsoft has steadily followed this course. Recent examples include the addition of a full Linux kernel in the latest version of Windows 10 (with support for GUI applications along with hardware acceleration coming in the future) and the porting of Microsoft Edge to Linux.

Microsoft: “We were wrong about open source”

YOU CAN ALSO READ:  Dark mode will appear in Chrome OS, it can already be tested in Canary builds
0