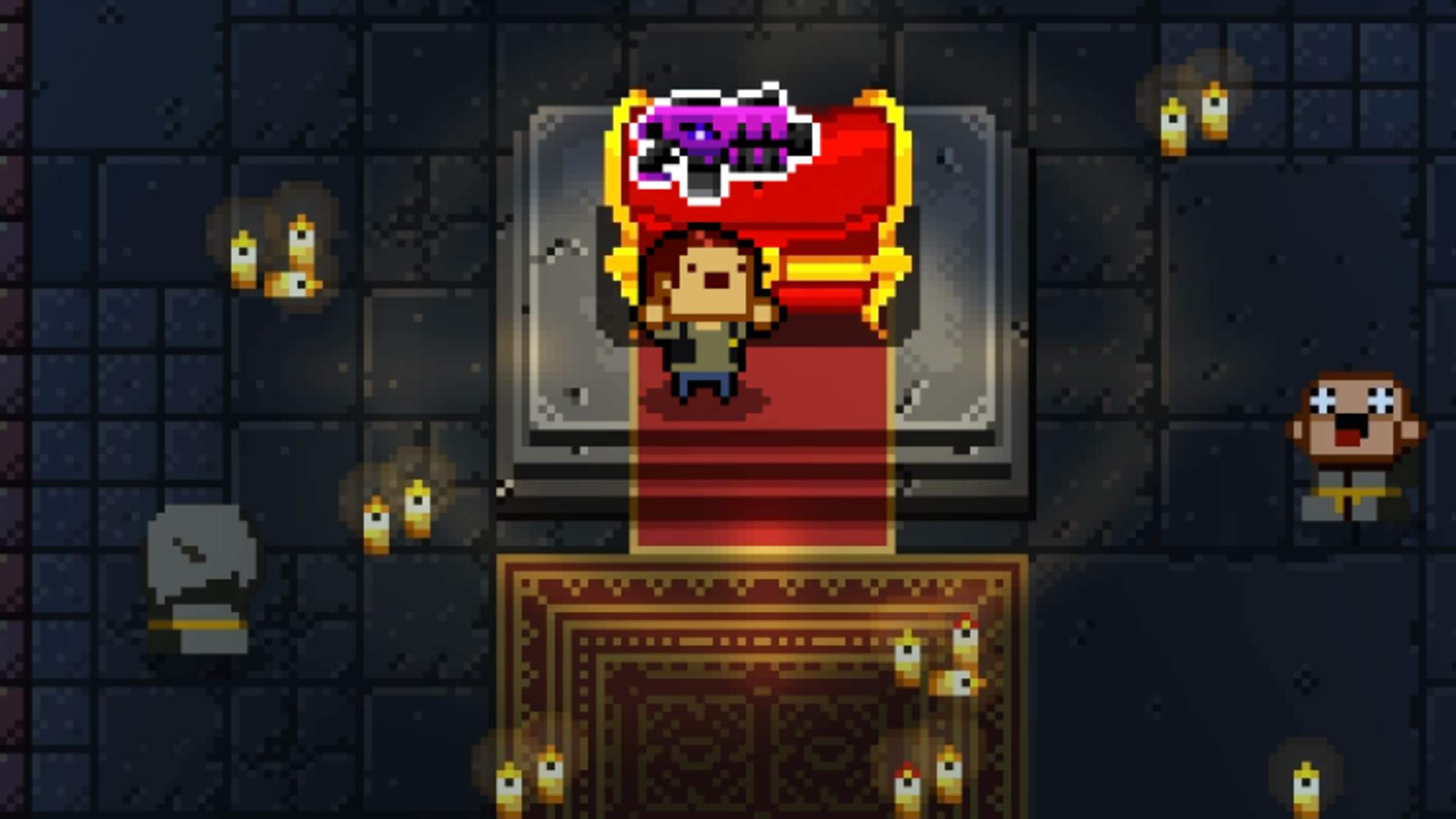 The Epic Games Store delights users this week with a giveaway of two games.

Enter the gungeon Is a bullet hell dungeon adventure about a group of losers who must shoot, rob, roll, and knock over tables to reach the legendary Weapon Treasure: a weapon that can kill the past. Choose your hero or play in co-op mode and make your way to the very bottom of the Weapon. To do this, you need to be able to stay alive on each of the increasingly difficult levels, where you will meet the crowd of creepy cute weapons of the dead and formidable, armed to the teeth bosses. Collect loot, uncover secrets, and talk to unscrupulous roaming merchants and shopkeepers to buy the best gear from them and surpass your opponents.

God’s Trigger Is an insane fantasy in which you kill enemies quickly and accurately in a whirlwind of blood and explosions.
Shoot through rooms with a bullet and kill enemies with a huge arsenal of weapons, freely selectable special abilities, environment, and melee techniques.

YOU CAN ALSO READ:  More than 150 games will be available at the start of the Microsoft xCloud streaming service

The distribution of games will last until August 27.