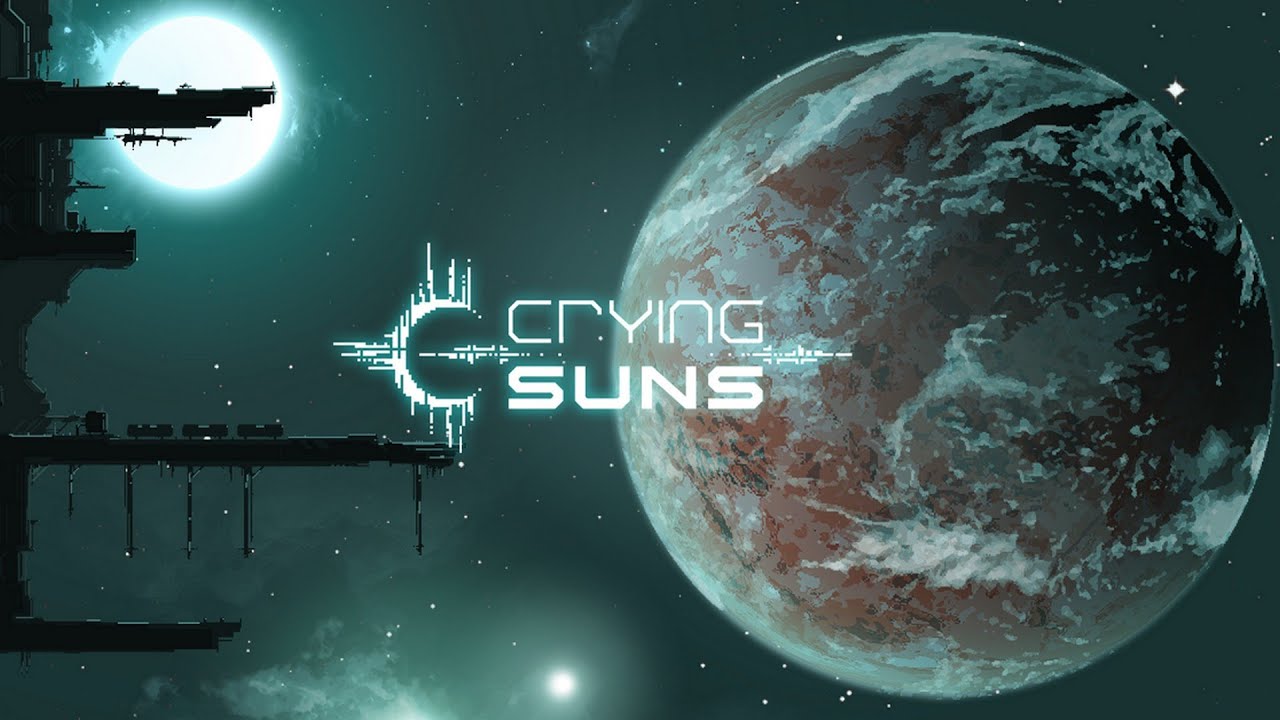 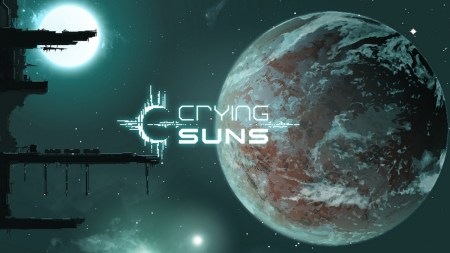 The Epic Games Store is offering a free download of Crying Suns this week. In September 2019, this game was ranked in the Top 20 Best Selling New Games on Steam.

Crying Suns is a tactical rogue-lite game. The player will have to lead the space fleet and start researching the empire’s remnants, which fell for unknown reasons. A procedurally generated universe is available for space exploration. During the passage of the story campaign, the player will conduct tactical battles between ships and squadrons, learn the secrets of the fallen empire, and something new about the main character. The game offers over 300 possible story events.

You can get the game Crying Suns for free by the next address in the Epic Games Store or the service’s official client. The distribution will last until January 14. And starting from January 14, the free distribution of the festive edition of the STAR WARS Battlefront II game starts.

YOU CAN ALSO READ:  Google has announced a number of updates for the Chrome browser
0