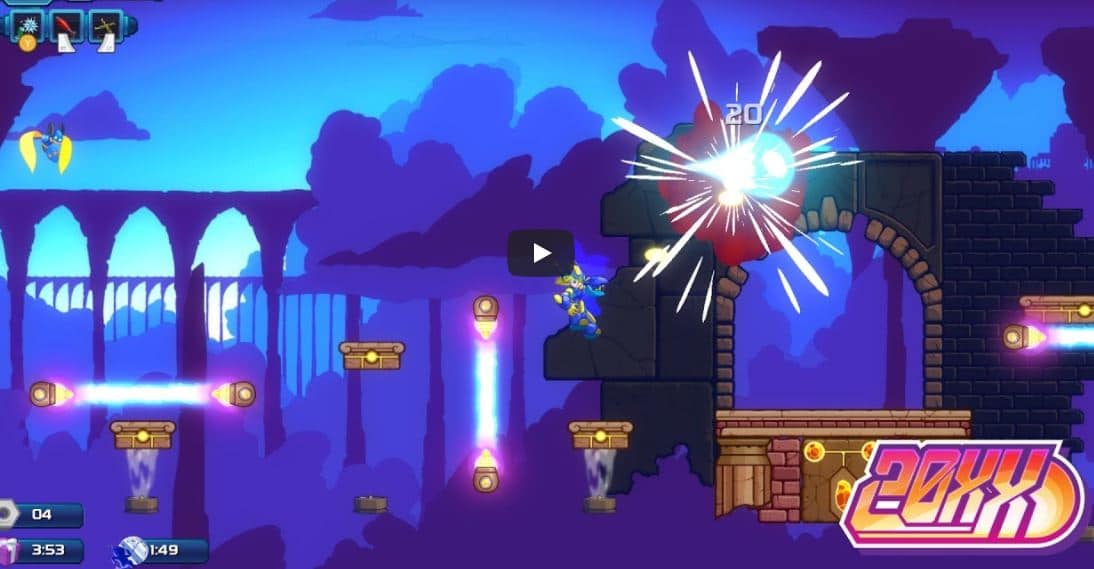 20XX Is a roguelike adventure platformer that you can play with a friend. Jump and shoot right and left on constantly changing levels, strengthen your arsenal, and destroy harsh bosses in the name of saving almost the entire human race!

Barony Is another roguelike game, but in the first person with a cooperative mode. Mysterious objects, cruel traps, and insidious monsters await you. Slay villains, collect hidden treasures, use powerful spells, and count your kills on your way to defeat the forces of supernatural evil. Barony is a declaration of love for classic RPGs like Ultima Underworld, System Shock, and Daggerfall, created by fans of the classics.

Help the wandering War Nun fulfill her duty of Superbrothers: Sword & Sworcery EP, a striking action-adventure from the Superbrothers and the wizards of CAPYBARA GAMES, featuring an outstanding original soundtrack by Jim Guthrie.

Games can be added to your library for free on the Epic Games Store until August 6th.

YOU CAN ALSO READ:  Sony for the first time in more than two years stabilized sales of Xperia smartphones, but the division for the production of image sensors began to "hurt"
0