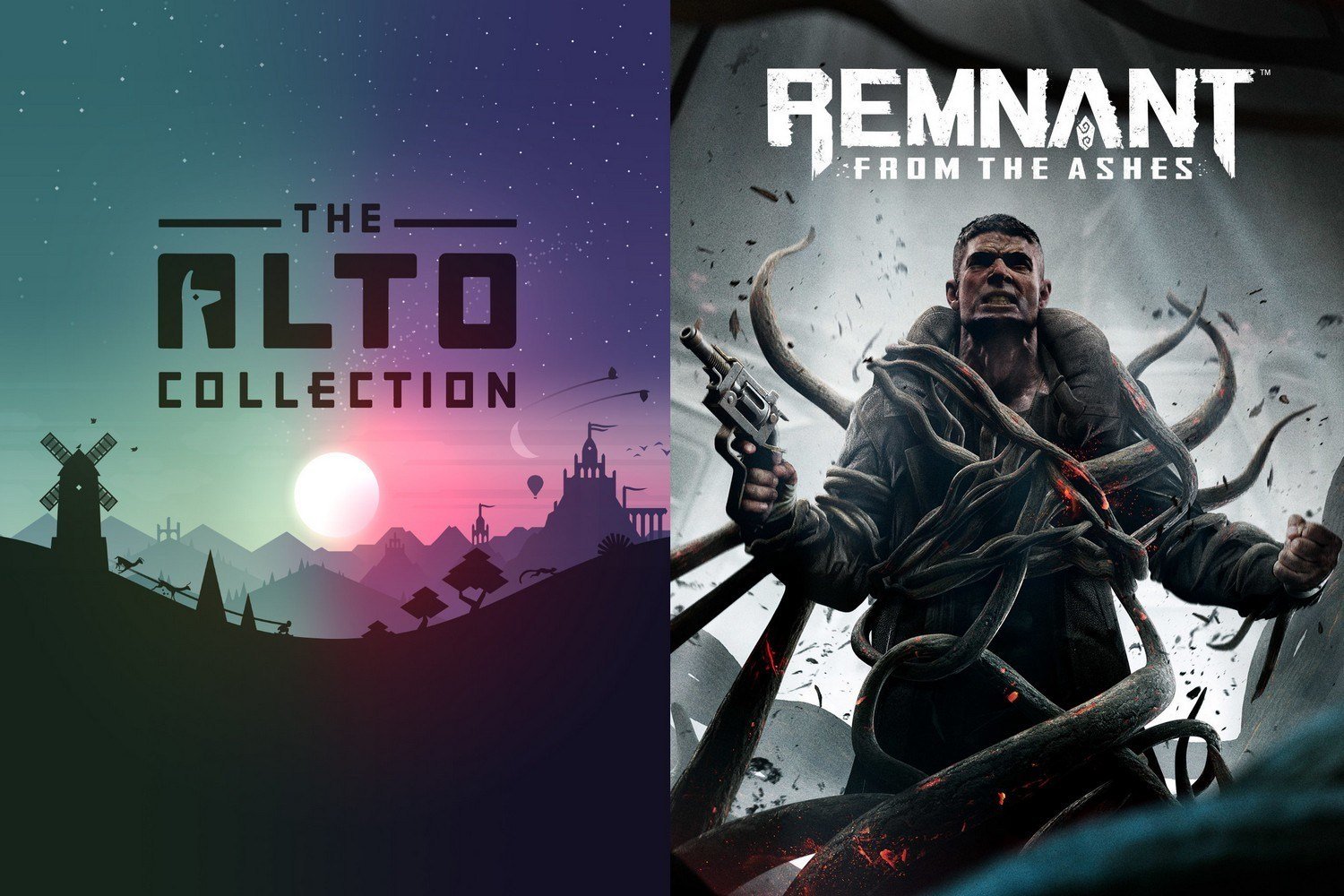 Epic Games Store Give Out Free Platformer The Alto Collection And Post-Apocalyptic Shooter Remnant: From the Ashes

As previously promised, the Epic Games Store has begun giving away the free platforming set The Alto Collection as part of Alto’s Adventure and Alto’s Odyssey games. Also joining the free giveaway is the post-apocalyptic third-person survival shooter Remnant: From the Ashes.

Set “Alto Collection” offers two types of travel at once – through the endless desert and among the alpine peaks on a sandboard and snowboard, respectively. The complete set includes 120 levels, 360 objectives, 7 unique heroes, and a workshop with upgrades. The PC version has full controller support, which will allow you to play more comfortably.

In turn, last year’s shooter Remnant: From the Ashes from Gunfire Games invites the player to try on the role of one of the last representatives of humanity on Earth, who will have to fight with monsters who came from another dimension. The developers offer dynamically generated worlds that change with each new playthrough. Each world has its own set of monstrous inhabitants and the characteristics of a hostile environment. In addition to a single passage, you can join forces with one or two other players.

YOU CAN ALSO READ:  Naughty Dog Releases Free Update For Last of Us Part II With New Difficulty Modes, Graphics, Sound And Interface

The free distribution of The Alto Collection and Remnant: From the Ashes from Gunfire Games will last until August 20, 2020, after which their cost will be UAH 139 and UAH 479, respectively.