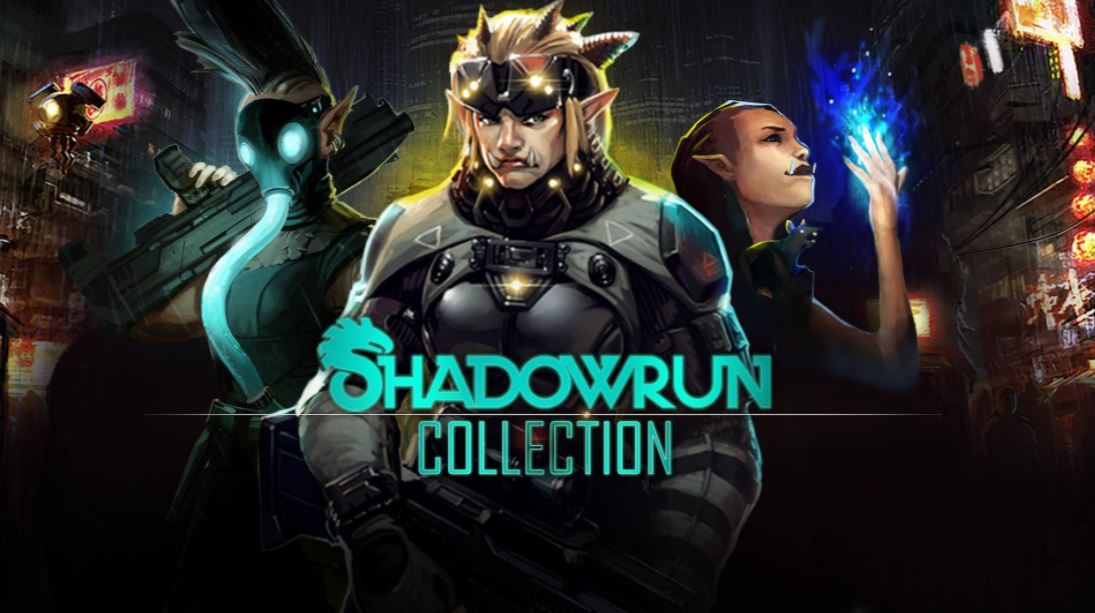 I don’t think the cult Hitman series needs much introduction. The Epic Games Store Airs Out This Week Hitman 2016 release. You are going to feel yourself in the role of Agent 47 – an assassin who travels to the most exotic countries and destroys targets by any means. A variety of modes will delight both experienced players and beginners. All Episodes, Challenges, Opportunities, Escalation Bounties and Featured Bounties await you, as well as all future updates and elusive objectives.

World Shadowrun, a mixture of cyberpunk and fantasy, was invented a quarter of a century ago and has since gained a large following. Creator Jordan Wiseman returned to Shadowrun to modernize the classic and turn it into a tactical turn-based RPG. In search of a mysterious killer living in the Seattle metroplex, you will visit the gloomy slums and the most powerful corporations in the city. To get to the bottom of the truth, you will have to act very carefully, enlist the help of other runners and master advanced technology and magic.

YOU CAN ALSO READ:  TweakTown launched Cyberpunk 2077 with maximum settings of 8K on RTX 3090

The distribution of games will run until September 3.