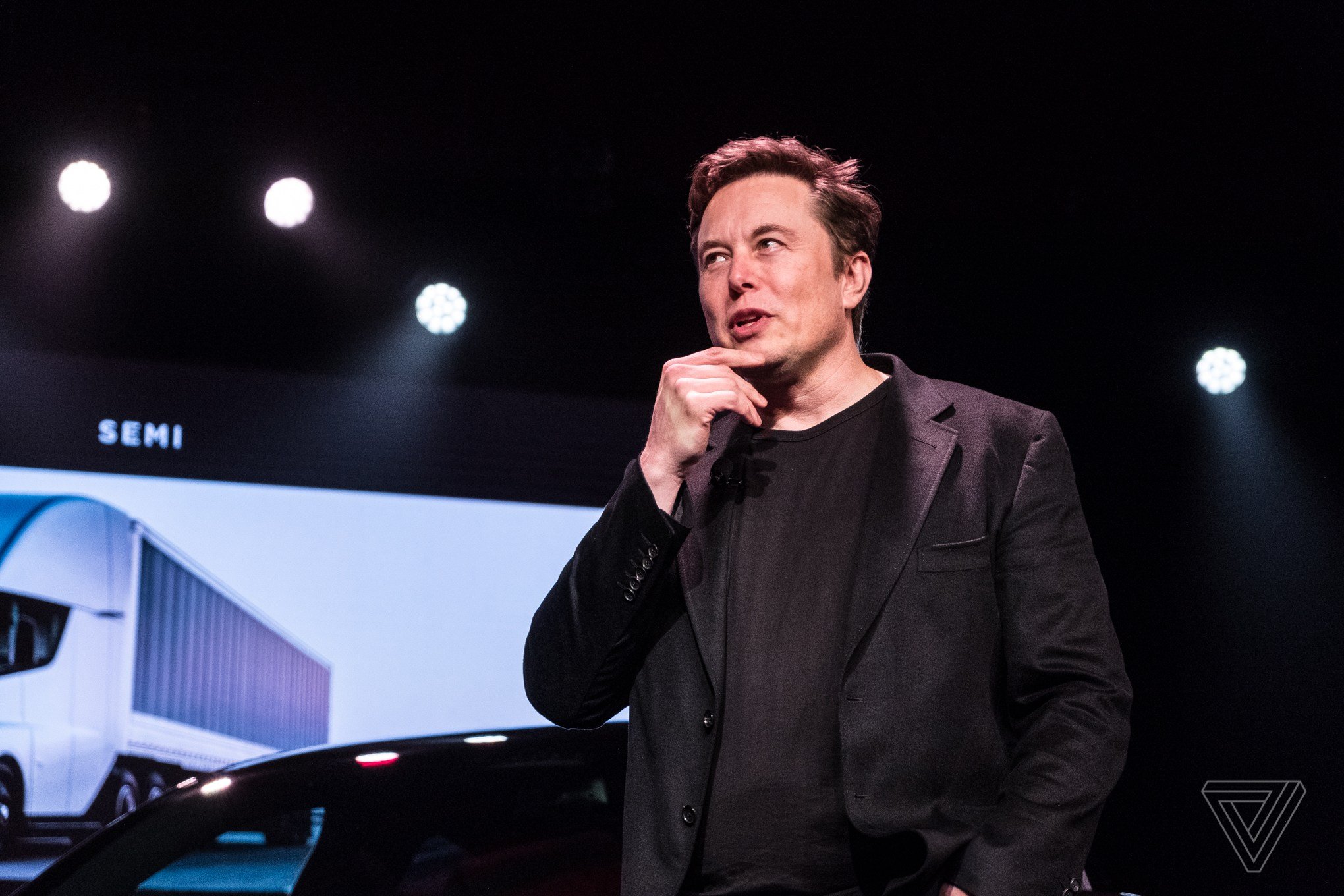 Elon Musk considered selling Tesla during the “production hell” with the Model 3 in 2017. Still, Apple CEO Tim Cook did not even want to listen to a business proposal for a potential deal.

The founder and head of Tesla, Elon Musk, told in one of the tweets on December 22 that “in the most difficult times” he seriously considered selling Tesla and even approached Apple, Tim Cook, but he refused to meet. In what format Elon Musk addressed Tim Cook, one can only guess. Apple declined to comment on Elon Musk’s statement.

Musk also mentioned that Apple could potentially buy Tesla for ten times what the company is now worth. As of December 23, the largest manufacturer of battery-electric vehicles’ market capitalisation is 606.98 billion. That is, Apple could agree to buy Tesla for $ 60 billion, but history, as you know, does not tolerate the subjunctive mood, so there is no point in fantasizing on this topic further …

During the darkest days of the Model 3 program, I reached out to Tim Cook to discuss the possibility of Apple acquiring Tesla (for 1/10 of our current value). He refused to take the meeting.

So Musk commented on the recent new (old – the project of a self-driving car Apple Project Titan on the network has been talking since 2014) rumours about a potential Apple car, which appeared earlier this week – on December 21, the Taiwanese edition of The Economic Daily reported on the alleged announcement at the future presentation of the iPhone 13 in 2021. Reuters separately spoke about the intention to release a passenger car by 2024, for which some revolutionary battery technology is being developed.

Interestingly, it is not the first time that Elon Musk has commented on rumours about an Apple car – in 2015, answering a question from journalists about poaching engineers, he said that Apple is hiring those people who were fired from Tesla, adding that inside Tesla, Apple is called “ Tesla Cemetery. ”

“If you fail to make a career at Tesla, you go to work at Apple. Have you tried using the Apple Watch? It’s great that Apple is trying to push itself in this direction, but cars are far more complex than smartwatches and smartphones. You can’t just go to Foxconn and ask them to make a car for you. However, for Apple, the release of the car is the next logical innovation. A new stylus or a large iPad in itself is not pushing for innovation. ”

It remains to remember that at one time, Google could buy Tesla Motors; in 2015, Business Insider wrote that in 2013 Elon Musk was close to making a deal.

Meanwhile, users have already begun to imagine what Tesla cars might look like if Apple had bought Elon Musk’s company.

If Apple owned Tesla, rendered by me. from r / teslamotors