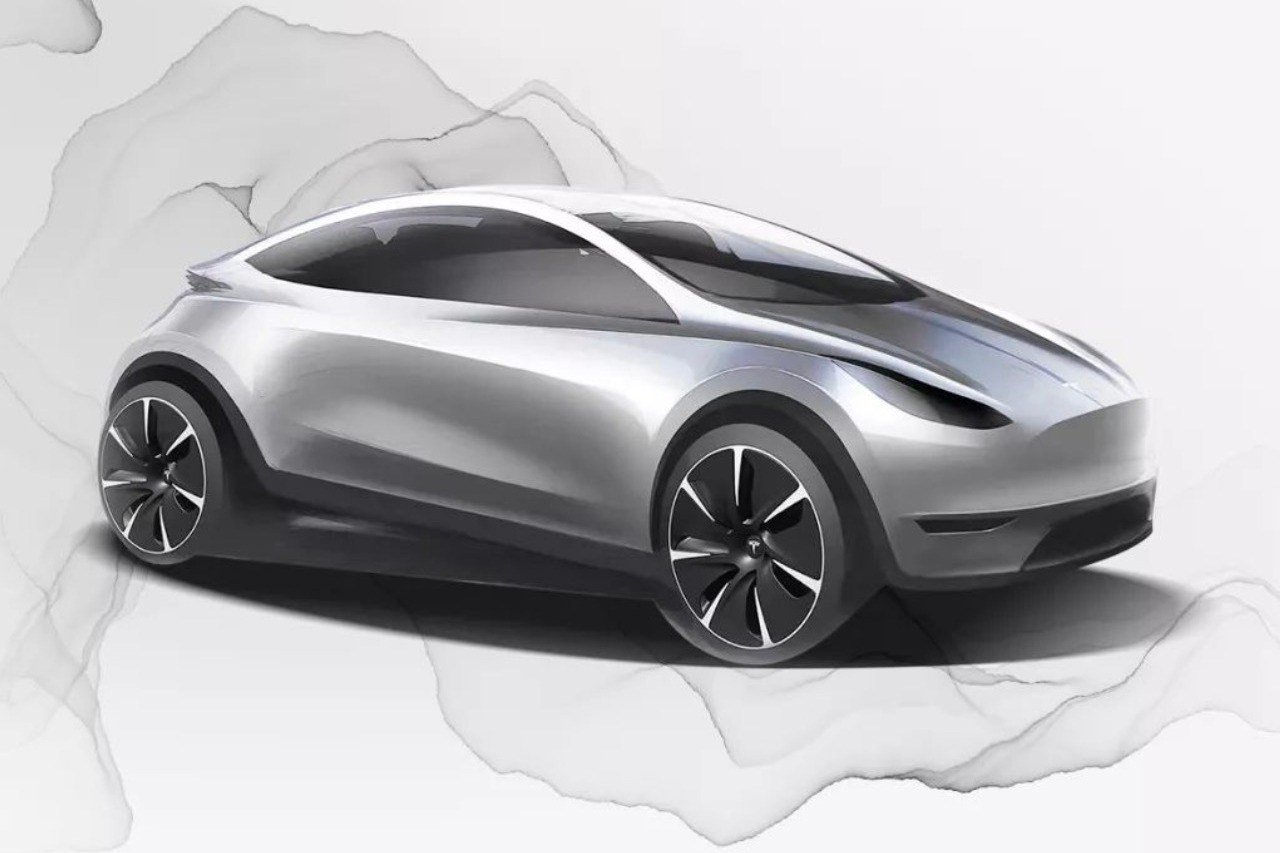 Elon Musk promised a 1,000 km range for the Tesla Semi serial tractor and confirmed his intention to release a hatchback in Europe

Tesla has recently once again slightly increased the range of the senior sedan Model S, and its head Elon Musk said a few words about future cars – the Semi tractor and a mysterious passenger car for Europe.

Not so long ago, Tesla increased the Model S’s odor (long-range version of the Long Range Plus) with a 100 kWh battery to 402 miles per charge (647 km) according to the American EPA measuring cycle, which was an absolute record. But Lucid Motors with Lucid Air was able to surpass this result – the base version of the premium sedan has a range of 406 miles (653 km) and costs about the same (if you remember, not so long ago Tesla trolled a competitor, reducing the cost of the basic configuration of the most affordable version of the Tesla sedan Model S (Long Range Plus) up to $ 69,420). Now Tesla has regained the lead by increasing the range of the “long-range” Model S on a single charge to 409 miles (658 km). That is, the difference is insignificant, but formally Tesla is now the leader. The US EPA has already reflected this change in its updated ranking. 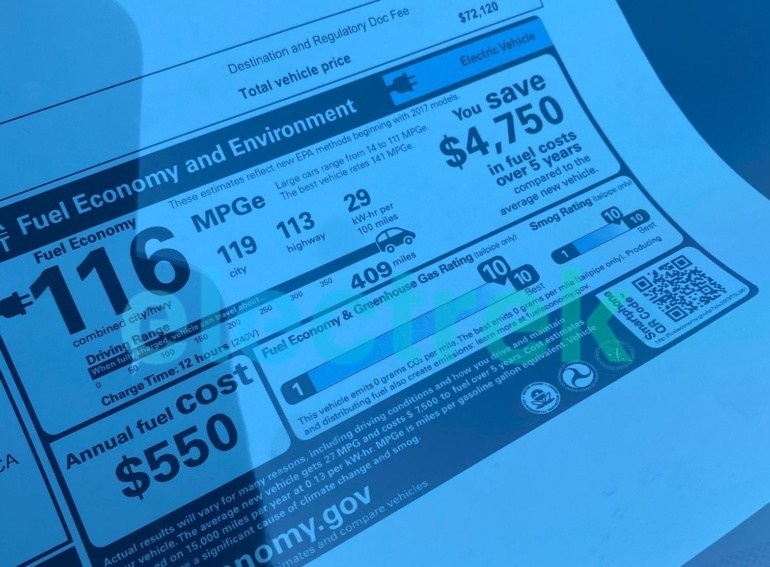 The new Model Ss launched this month have already claimed 409 miles per charge. It is not yet clear how exactly the improved indicator is produced – software or hardware improvements (or both at once).

At the Tesla Semi tractor’s presentation in 2017, the manufacturer announced the release of two versions with a power reserve of 300 and 500 miles. A year later, Elon Musk promised that the power reserve would reach 600 miles in the production version. Since then, the company has made several more improvements to the tractor’s design, and the batteries themselves have also become more perfect. In a fresh interview, the head of Tesla stated that the range of the serial Tesla Semi would be 621 miles (1,000 km). It should be noted that the data on the power reserve on the official Tesla website has not yet been updated, and the previous 300-500 miles are indicated there.

The first Tesla Semi deliveries are scheduled for 2021.

In September, Elon Musk clarified that the Shanghai and future Berlin research centers would develop two new electric vehicles that will be more compact than the junior Model 3 sedan. Then we assumed that we are talking about hatchbacks. And now Musk confirmed that the future Tesla car that the future Berlin research center will design is likely to be a hatchback. In the context of compact cars’ popularity in densely populated European cities, the head of Tesla mentioned that finding a free parking space for the Tesla Model X in Berlin was a real challenge.