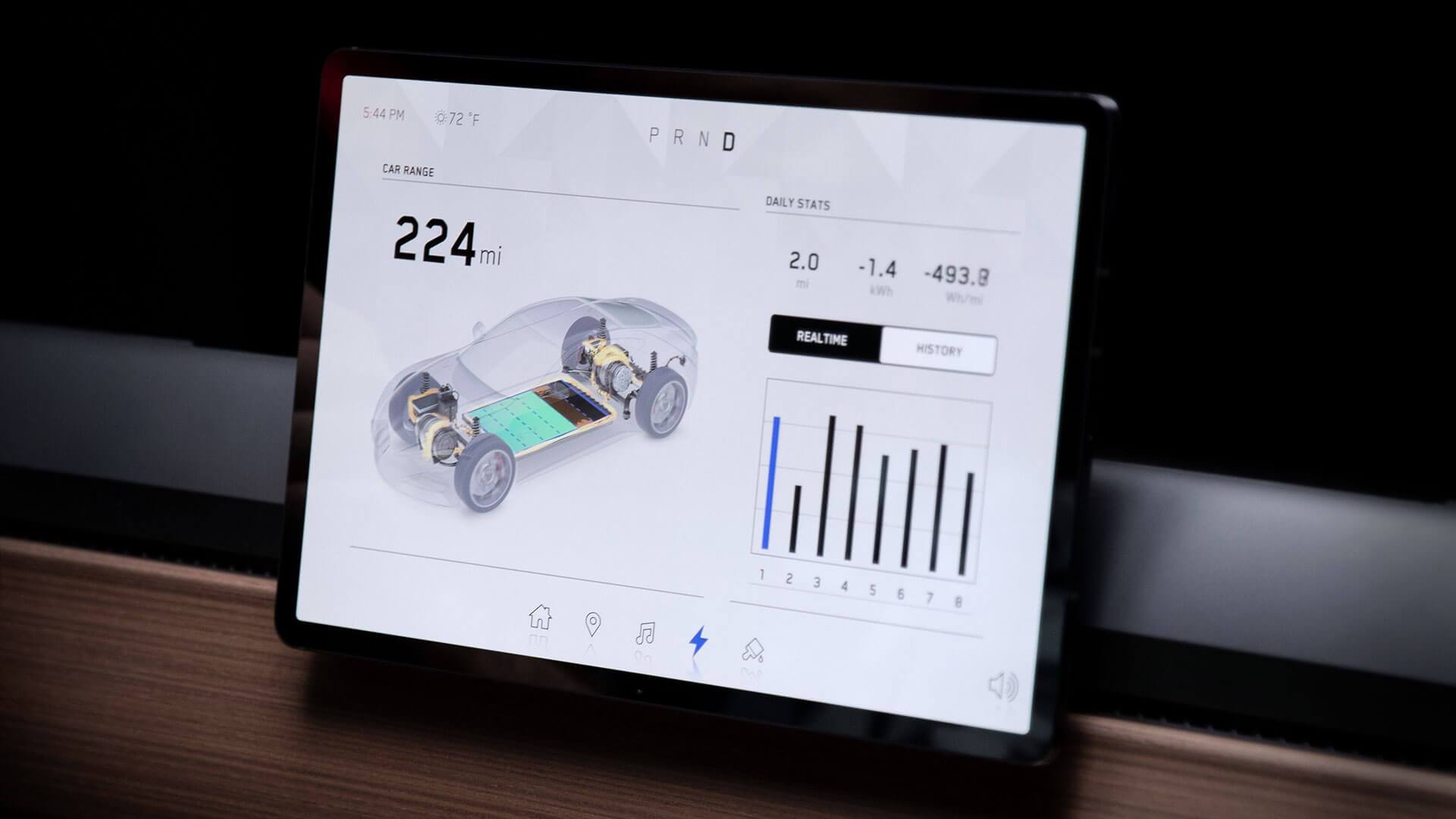 Epic Games has announced the start of a partnership with automakers in which their new cars will receive an infotainment system based on the Unreal Engine game engine. The first production car with such a solution will be the GMC Hummer EV electric pickup, which will be presented on October 20, 2020.

Judging by the hashtag in the official twitter announcement, this is the current version of Unreal Engine 4, not the new Unreal Engine 5, which is scheduled for release in 2021.

The Unreal Engine is used in many popular games from Epic Games and other studios, including Fortnite, Final Fantasy VII Remake, and Valorant. Now this tool will be used to render in real time the Human-Machine interface (HMI), which is becoming more complex and rich every year.

The American company General Motors became the first under the initiative Unreal Engine HMIhowever, Epic Games is hoping to bring in several more major automakers in the near future.

More details about the new infotainment system on the Unreal Engine can be found during the presentation of the GMC Hummer EV electric pickup / electric crossover, which will receive 1,000 hp, a peak torque of 15,600 Nm, acceleration to 100 km / h in 3 seconds and a power reserve about 650 km.