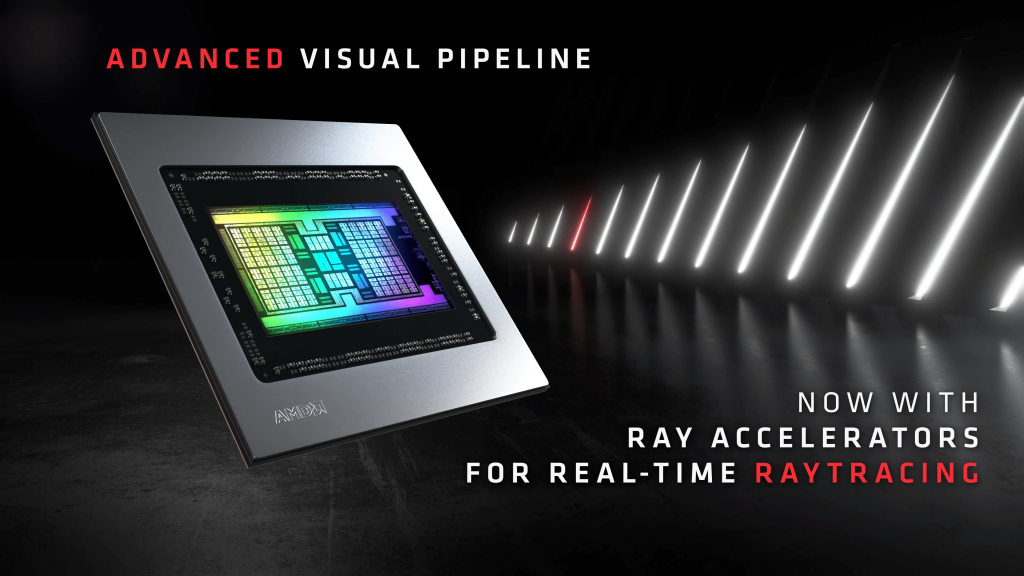 Early tests show that in ray tracing, the Radeon RX 6800 XT is one third slower than the GeForce RTX 3080

One of the key features of the RDNA 2 graphics microarchitecture used in AMD Radeon RX 6000 graphics cards is support for hardware accelerated ray tracing. At the presentation, AMD modestly kept silent about the performance of its new ray-traced cards, after which logical assumptions immediately appeared that the “red” has nothing to brag about in this matter. And now these fears have been confirmed. 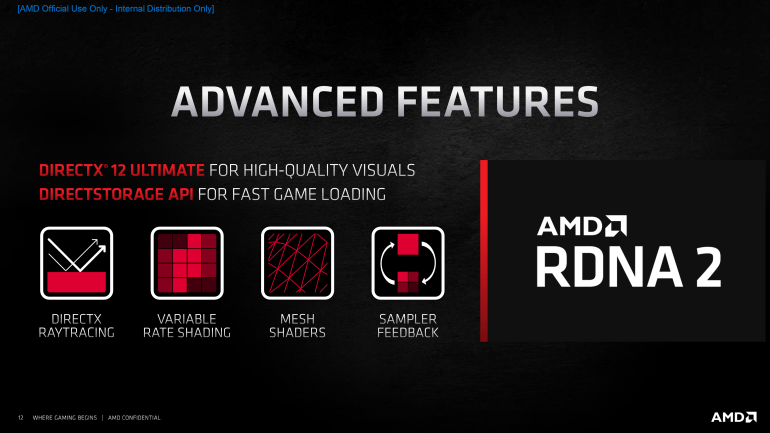 Actually AMD pointed out performance data for Ray Accelerators – small print in footnotes on the RDNA 2 architecture page. AMD staff used the Procedural Geometry tool from the Microsoft DXR SDK to evaluate performance in their own tests. AMD indicates the result of 471 fps, without specifying which model it belongs to (most likely, this is the result of the RX 6800 XT). 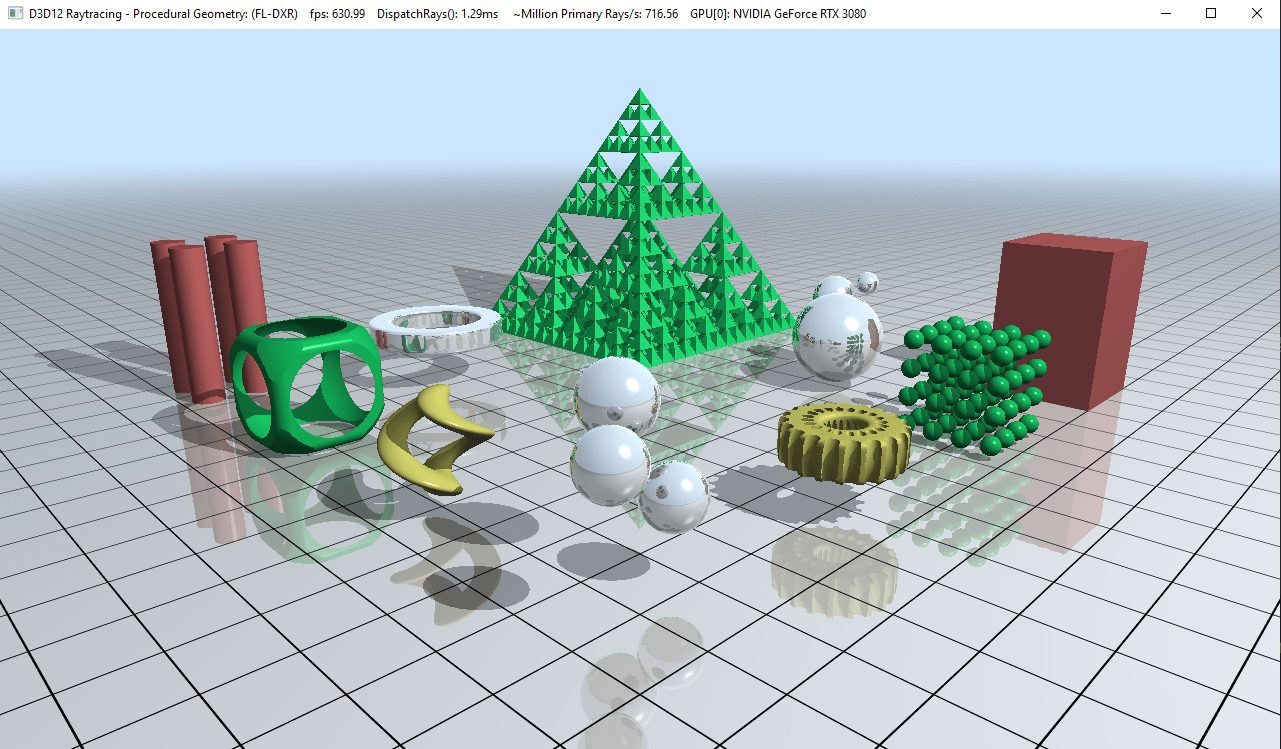 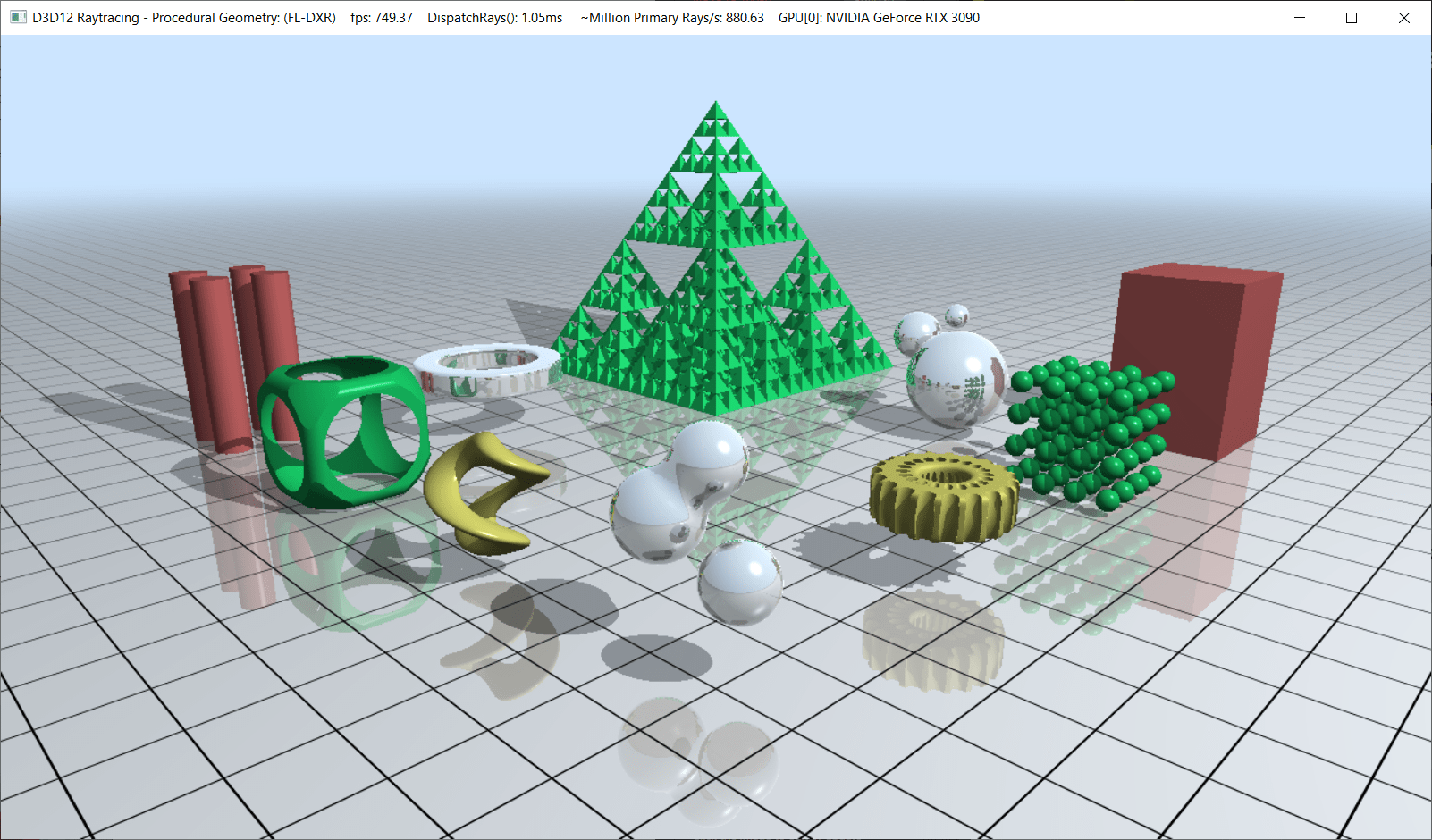 Of course, these are only the first tests, and it will be possible to fully assess the performance of the new Radeon cards after the release of independent reviews, but it is already clear that in ray tracing they are inferior to competing RTX 3000 models. how the cards will eventually show themselves in games.