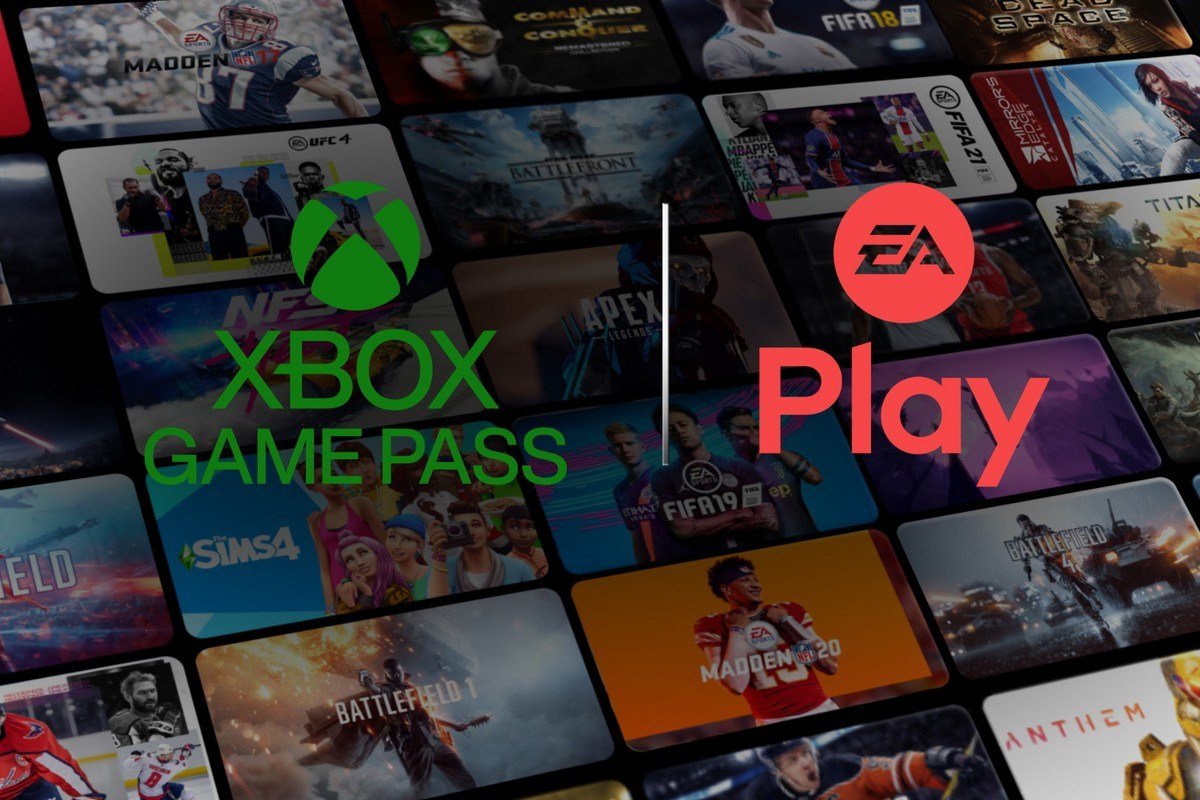 Xbox Game Pass Ultimate subscribers will have access to all the features of the EA Play service (games, discounts and demo versions of new titles) at no additional cost on the day of the launch of the next generation of consoles Xbox Series S and Xbox Series X – November 10.

The Xbox team announced a partnership with Electronic Arts at the September announcement of the Xbox Series S | X, but then the exact date for the inclusion of EA Play subscription in Xbox Game was not disclosed. And now Microsoft made announcement.

At its core, EA Play is similar to Game Pass, but limited to EA games. An EA Play (formerly EA Access) subscription will unlock a library of 60+ Electronic Arts games, including The Sims, FIFA, Mass Effect and many other notable franchises from the publisher. Game Pass subscribers will also have access to discounts and demos of new EA Play titles. And all this at no extra cost. For PC game Pass and Ultimate subscribers, the EA Play Catalog will begin in December.

At the same time, Microsoft has confirmed that more Bethesda games will appear in the Game Pass catalog for the foreseeable future. The first swallow after Microsoft’s recent alliance with Zenimax / Bethesda, as you know, will be Doom Eternal – the shooter will be available on consoles from October 1, and the game will appear in Game Pass for PC before the end of the year.