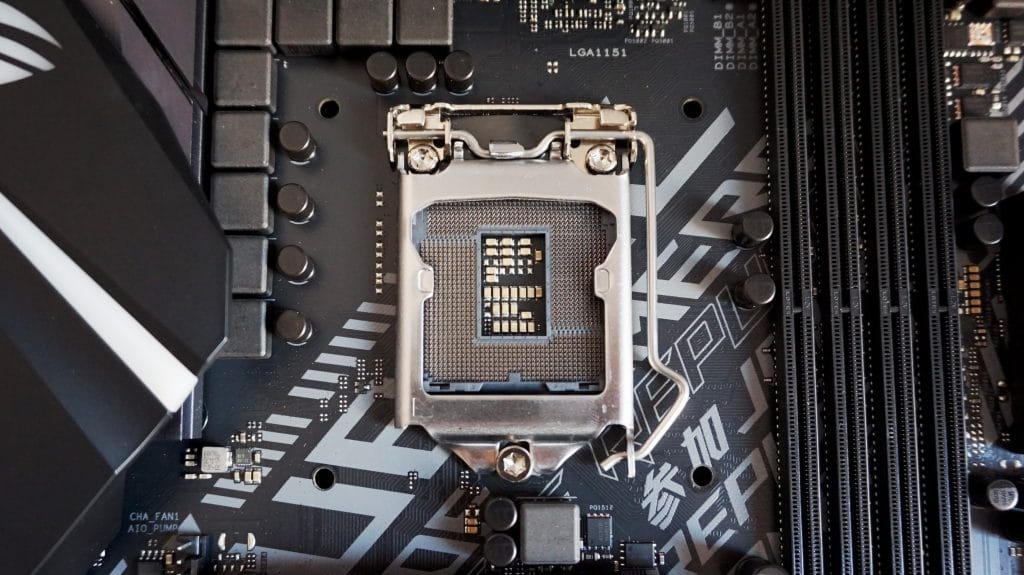 Due to the shortage of chips, budget motherboards from Intel will see a rise in price

There is a shortage of all types of products in the semiconductor industry, from video cards to processors. It seems that soon this will be reflected on motherboards. First of all, this will affect Intel’s budget proposals based on the B460 and H410.

High-end motherboards based on the Z490 chipset are expected to suffice. But, more massive and less expensive components will be supplied in limited quantities.

It’s all to blame for the lack of B460 and H410 chipsets, which are needed to produce budget platforms. The first problems with deliveries will begin in January, and boards’ fairly massive shipments will be completed in December.

But, the problem for manufacturers did not come as a surprise. ASUS, Gigabyte, and MSI have already begun to consider measures to address this challenge.

Of course, first of all, we are talking about raising prices and changing the delivery strategy. There is also good news because, in this case, the potential deficit will be partially offset by the release of 500 series motherboards in January and February. Reportedly, these boards will support memory overclocking even on entry-level systems (not to mention PCIe 4.0 support).

So far, it is difficult to say whether Intel will release chipsets of all levels in January or whether it will only be the flagship Z590. But we already know for sure that any 500-series platforms will be more expensive than budget motherboards with B460 and H410 chipsets.