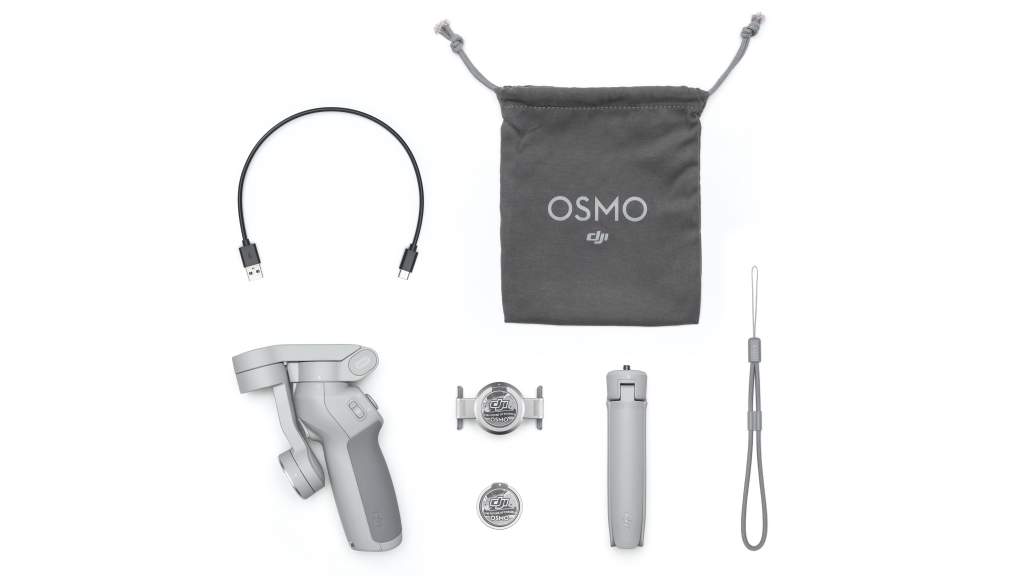 DJI has presented a new version of the stabilizer for smartphones called Osmo Mobile 4… The appearance and foldable design of the device are the same as that of its predecessor. However, the gimbal now comes with two magnetic mounts that allow you to quickly install and remove your smartphone without having to snap off the mounts and knock off the balance.

One of the mounts is made in the form of a usual clip with a magnet in the middle, and the second is directly the magnet itself, which is attached to the back of the smartphone (by analogy with car mounts). The second mount is also equipped with a ring for a more comfortable grip on the smartphone.

The OM4 has the same controls as the Osmo Mobile 3. The battery (2450 mAh) has not changed, which provides up to 15 hours of use. Charging is done via the USB-C port. And via USB-A, Gimbal can recharge other gadgets by itself.

YOU CAN ALSO READ:  PlayStation 5 DualSense controller works with Android devices and PCs

DJI notes that the OM4 is slightly smaller and lighter (390 grams) than the Osmo Mobile 3, and it also features improved motors. The gimbal offers a variety of modes to make beautiful videos. For this, the proprietary DJI Mimo application is provided. Representatives of the company also focus on the fact that Gimbal has become better at following people in the frame, and also more correctly recognizes adults, children and pets.

The DJI Osmo Mobile 4 goes on sale today for $ 149. This is $ 20 more expensive than the Osmo Mobile 3, but keep in mind that you get more accessories included: magnetic mounts, carry case, tripod, lanyard, charging cable. In Ukraine, the cost is 5220 UAH.

You can buy OM4 from our friends – DJI Kyiv