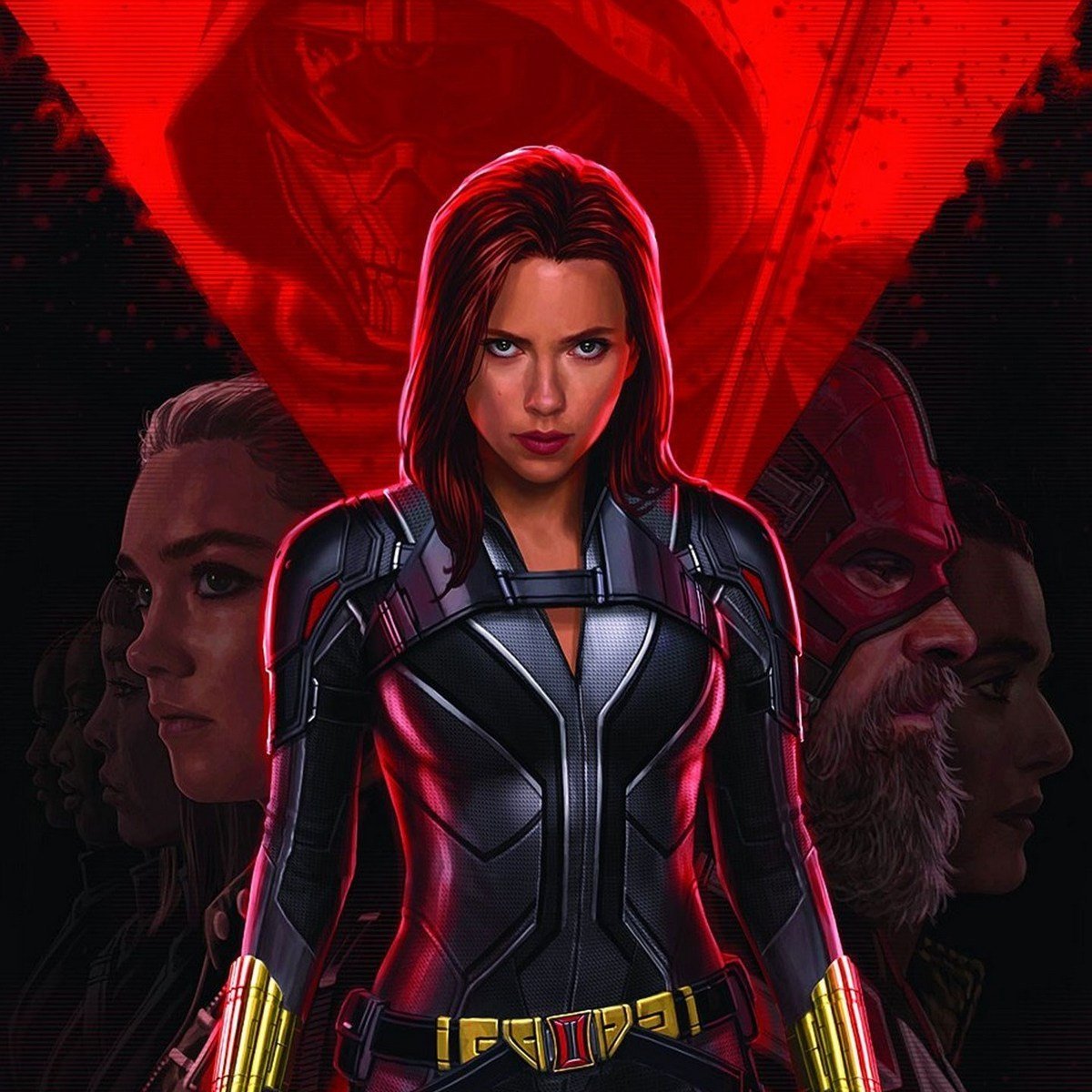 Disney pushed Black Widow premiere to May 7, 2021, the first year in 10 years without Marvel films

The film Black Widow is interesting not only for the starring Scarlett Johansson but also because it was supposed to open the fourth phase of the Marvel Cinematic Universe this year. Initially, the premiere of the picture was scheduled for May 1, 2020, then it was postponed to November 6, and now Disney has officially postponed it to May 7, 2021.

This means that the fourth phase kicks off a year later than planned, and 2020 will be the first since 2009 in which viewers will not see Marvel superheroes. Since the launch of the Marvel Cinematic Universe, there has been only one annual gap in 2009 between The Incredible Hulk (2008) and Iron Man 2 (2010). In all other years, one or two fresh films were released, but in the last three years (2017-2019) – three films a year.

Thus, the current schedule for the fourth phase of the Marvel Cinematic Universe is as follows: