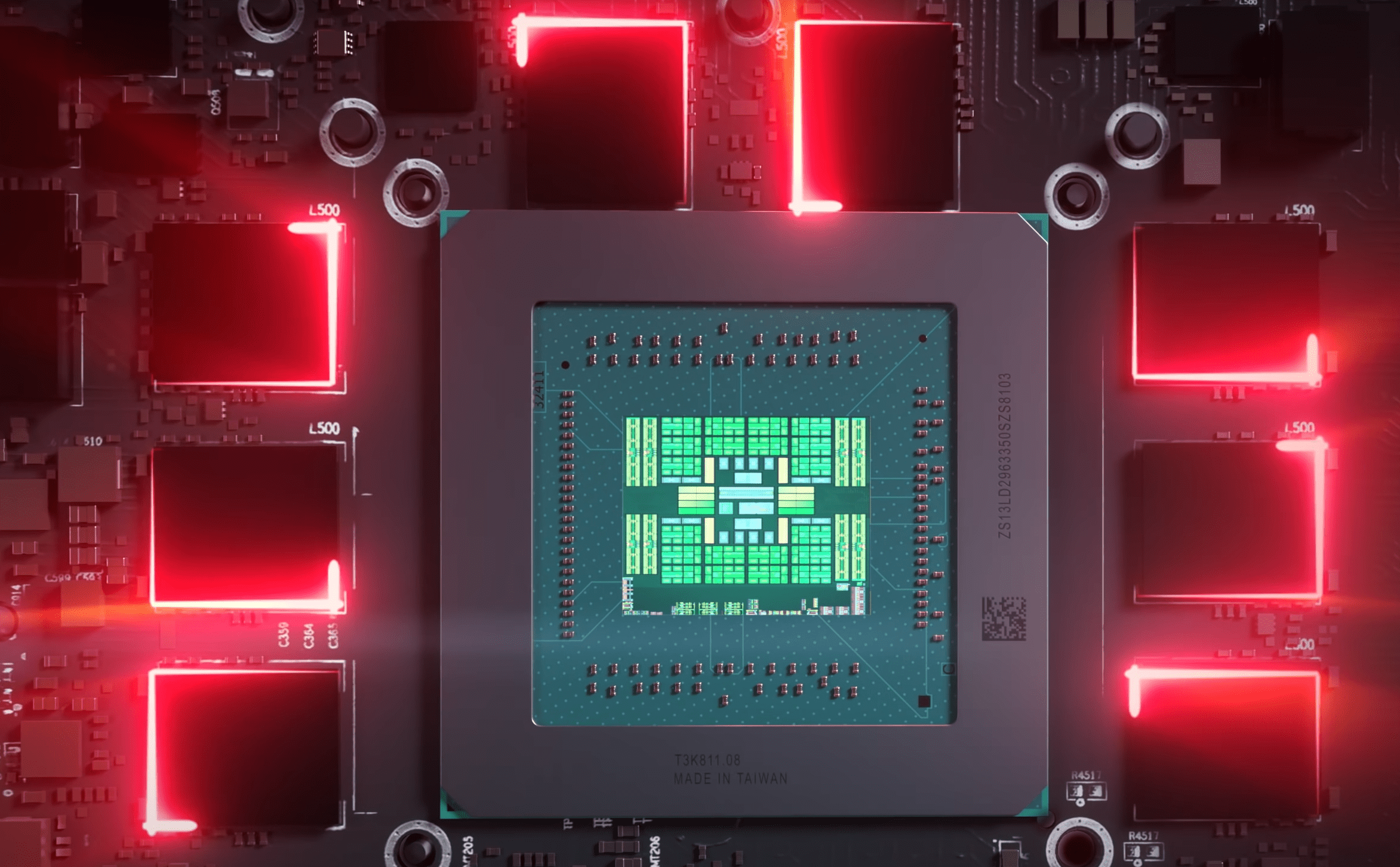 Another piece of information about the upcoming AMD Big Navi video cards of the flagship segment has been published on the Internet. According to Igor’s Lab, the power consumption of the top-end Radeon RX 6000 series devices will be significant.

YOU CAN ALSO READ:  ASUS raises prices for its Graphics Cards and Motherboards

This is probably a Radeon RX 6900 XT graphics card. And its power consumption will be comparable to the competing solution NVIDIA GeForce RTX 3080 Founders Edition (the same 320 W). However, the versions of partners can also get higher power consumption, given that the video chip is allowed to limit up to 270 watts. As a result, the partner video cards, overclocked in the factory (up to 2.4 GHz), may well boast an appetite at 355 watts.

The standard version of the Radeon RX 6900 (not XT) will have more modest power consumption. The Navi 21 XL requires 203 W for the GPU and 17 W for the video memory. Taking into account all other components, the total power consumption of a video card with standard operating frequencies will be about 290 watts. Factory-overclocked partner models will naturally require more power. And by this parameter, the Radeon RX 6000 version will be a more power-hungry device compared to the competing NVIDIA GeForce RTX 3070 (220 W) graphics card.

The source also shared information about the memory configuration of the upcoming Radeon RX 6900 series graphics cards based on the Navi 21 XT and Navi 21 XL GPUs. In both cases, the use of 16 GB of GDDR6 memory is provided. But together with the GPU Navi 21 XT, Samsung K4ZAF325BM-HC16 memory with a data transfer rate of 16 Gb / s and a bandwidth of 512 GB / s will be used, and with Navi 21 XL – Samsung K4ZAF325BM-HC14 (14 Gb / s and 448 GB / s , respectively). In addition, devices will receive Infinity Cache memory with even greater bandwidth, which will improve performance at high graphics resolutions.