DFC Intelligence: the number of people playing video games in the world exceeds 3 billion, half of them play on the PC

A recent study by DFC Intelligence indicates that by mid-2020, the number of people worldwide playing video games is has grown up to 3.1 billion. Taking into account that the total population of the Earth exceeded 7.8 billion (as of July), it turns out that about 40% are addicted to games.

The estimate by DFC Intelligence analysts far exceeds the recent forecast of their colleagues at Newzoo, who expect that the total number of gamers worldwide will reach 2.7 billion by the end of this year, and the three billion mark will be passed only by 2023. In DFC Intelligence, gamers include anyone who periodically plays any games, regardless of platform.

However, in the free demo version of the DFC Intelligence report (for the full 30-page version, the authors ask for almost $ 3000) there are many interesting facts. 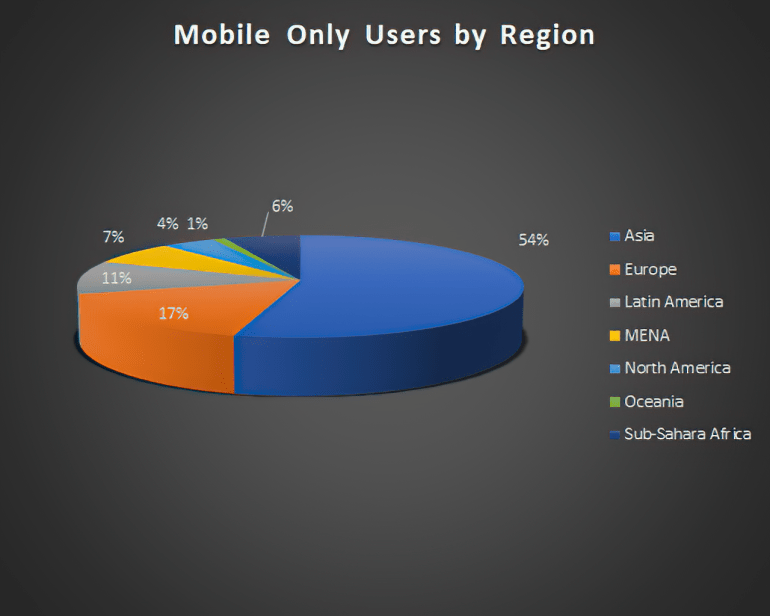 In particular, it follows from the report that almost half of the announced value of 3 billion is made by who plays only on smartphones or mobile devices, with the mobile segment showing the highest growth rates of all others. 1.5 billion are played on PC, which corresponds to 48% of all players. However, this number includes those who are also addicted to video games on consoles and mobile platforms. Analysts counted 250 million consolers who regularly buy new games. And although they make up 8% of the absolute number of gamers, they are the ones who generate the highest revenue per person.

YOU CAN ALSO READ:  Cyberpunk 2077 tested with GeForce RTX 30 and Radeon RX 6000 graphics cards, none of them deliver 60fps at 4K resolution and Ultra settings 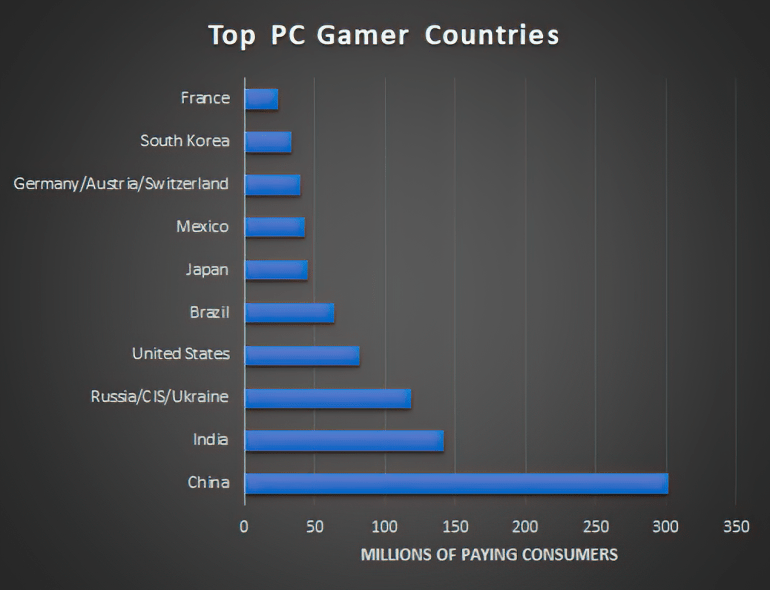 In terms of regions, more than half of the world’s gamers – 1.42 billion gamers – live in Asia. The same region accounts for 53% of people who play exclusively on smartphones. Also in the top 4 regions by the number of players are Europe (668 million), Latin America (383 million), North America (261 million).