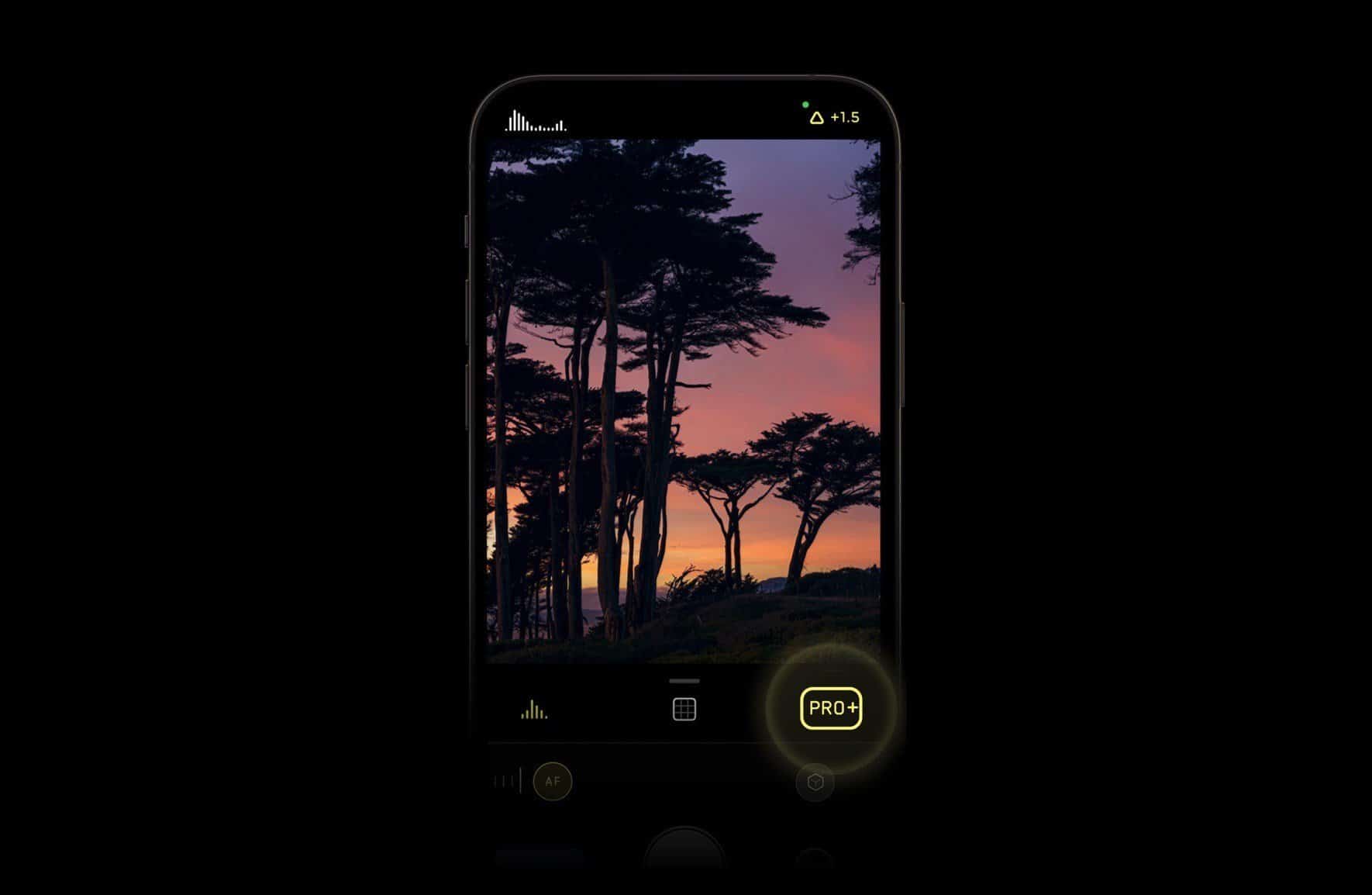 Developer Halide: Apple’s new ProRAW format is a slightly improved DNG that has been around since 2004

Smartphones iPhone 12 Pro and 12 Pro Max stand out, among other things, support for the proprietary “professional” image format ProRAW – just last week there was an update to iOS 14.3, adding support for this new feature. Apple’s new format combines the power of computational photography with the benefits of RAW. But in reality, the new ProRAW is a slightly modified version of the open-source DNG format that has been around since 2004.

According to Sadofsky, “Technically, there is no such thing as a ProRAW file.” ProRAW image files, the developer explains, are regular DNG files that take advantage of little-known features from the DNG specification, as well as several new features that Apple and Adobe have implemented in a new specification version 1.6…

As part of this collaboration, Adobe and Apple have developed a new set of data markers for the open RAW format, providing much of the DNG processing capabilities. The iPhone manufacturer has chosen to use the ProRAW brand. Actually, the new DNG specification version 1.6 came out on the same day with the public beta version of iOS 14.3, clear evidence of close cooperation.

Sadofsky stressed that Apple’s decision to use the DNG format means that, despite their attempt to rebrand the technology as their own RAW format, there is nothing proprietary about the output files. In theory, photos should be compatible with any other device or program with full DNG 1.6 support. 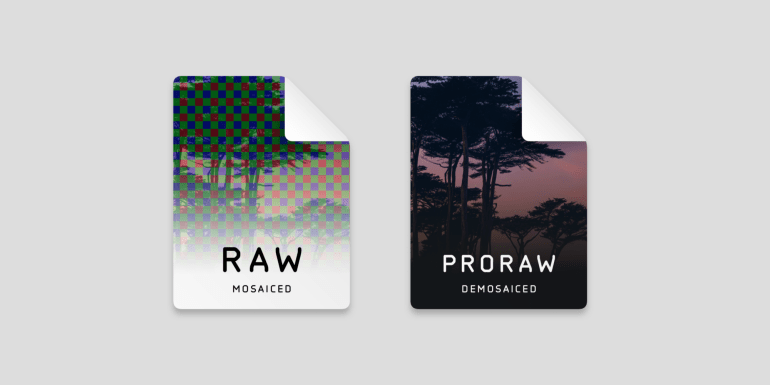 The developer claims that ProRAW images retain their pixel values ​​after the demosaicing step. These demosaic colour values ​​still contain all the original colours and dynamic range of the scene. They simply exclude the step of choosing the demosaic algorithm used for this data – usually, this is done in post-processing in editors.

Given Apple’s strengths in vertically integrating hardware and software, it’s likely that iOS is better at demosaicing images than any third-party RAW editor. As the developer notes, Apple “knows exactly which sensor you are using and how it behaves with different ISO settings.” Sadofsky also points out that when combined with Apple’s image recognition technology, iOS can apply a specific demosaicing algorithm depending on the scene for optimal results.

Another advantage of this approach is that Apple could theoretically start developing its own sensors, ditching its current Bayer filter. In theory, this will allow for better optimization and support in professional photo editing software like Lightroom from day one.

In his analysis, the developer explains how Apple is taking advantage of “local tone mapping and other computational photography benefits” right inside DNG using new DNG 1.6 tags. In particular, through these tags, Apple brought its own Smart HDR and Deep Fusion technologies to ProRAW. ProRAW images also store semantic maps — depth data used in portrait mode. This gives developers an additional parameter to work with.

The developer also touched on ProRAW sizing’s flexibility – a standard ProRAW file recorded using 12-bit data by default is approximately 25MB. Still, developers can choose 10-bit mode if needed, cutting the size in half without losing the main benefits. Lossy compression will reduce the file size to 1MB, but the output will be ProRAW, which is not much different from 8-bit JPEG.

Finally, Sadofsky notes that ProRAW “is a step forward for everyone, but budding photographers will benefit the most.” The ability to edit RAW directly in the native iOS camera app makes advanced manual image manipulation a lot easier, eliminating the need for advanced third-party editors like Affinity Photo, Adobe Lightroom, Capture One, etc.

As a result, we can say that ProRAW seems to be a beneficial solution, but Apple is trying to pass off DNG as its own development looks, to put it mildly, ugly. It is even more upsetting that the company is not doing this for the first time. You need to go far for examples – the proprietary MagSafe wireless charging technology is based on the open Qi standard.