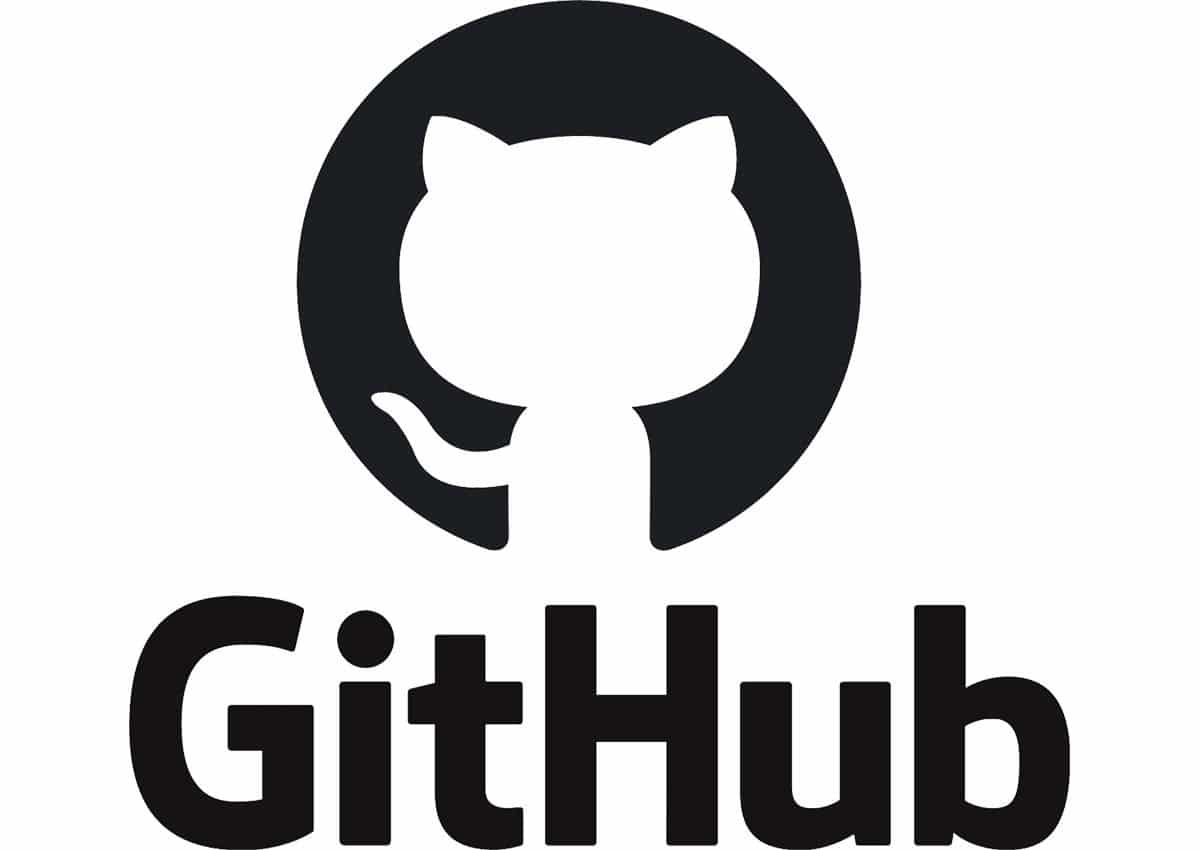 Despite sanctions, GitHub resumes work in Iran and intends to return to Crimea

Service GitHub announced the resumption of services for developers from Iran. The administration received the appropriate license from the US government. Thus, the service will again become available in Iran for individuals and organizations and will offer private and public services on a paid and free basis.

It is noted that the United States previously imposed broad sanctions against several countries, including Iran. These sanctions prohibit any US company from doing business with anyone in the sanctioned country. These sanctions may also apply to non-US companies directly or indirectly related to the US, including simply payments that go through US banks or payment mechanisms such as Visa.

Based on these sanctions, in 2019, GitHub introduced access restrictions for developers in Iran and several other countries. At the same time, in pursuit of making GitHub available to everyone, the administration took two more steps.

“Over the course of two years, we have been able to demonstrate how developers’ use of GitHub contributes to human progress, international communication, and a consistent US foreign policy to promote free speech and the free flow of information. We are grateful to the Office of Foreign Assets Control for their participation, which led to an excellent result for the developers, ”says the GitHub administration post.

The service is currently lifting all restrictions on developers in Iran and restoring full access to affected accounts. Developers who have questions or need help with their accounts are encouraged to visit the help page.

They do not intend to limit themselves to Iran in GitHub and want to resume work in other regions under sanctions, including Russia’s Crimea.

“We still have work to do. We want every developer to be able to collaborate on GitHub, and we are working with the US government to provide similar licenses for developers in Crimea and Syria, ”the service administration says.

YOU CAN ALSO READ:  How to Transfer WhatsApp from Android to iPhone
0