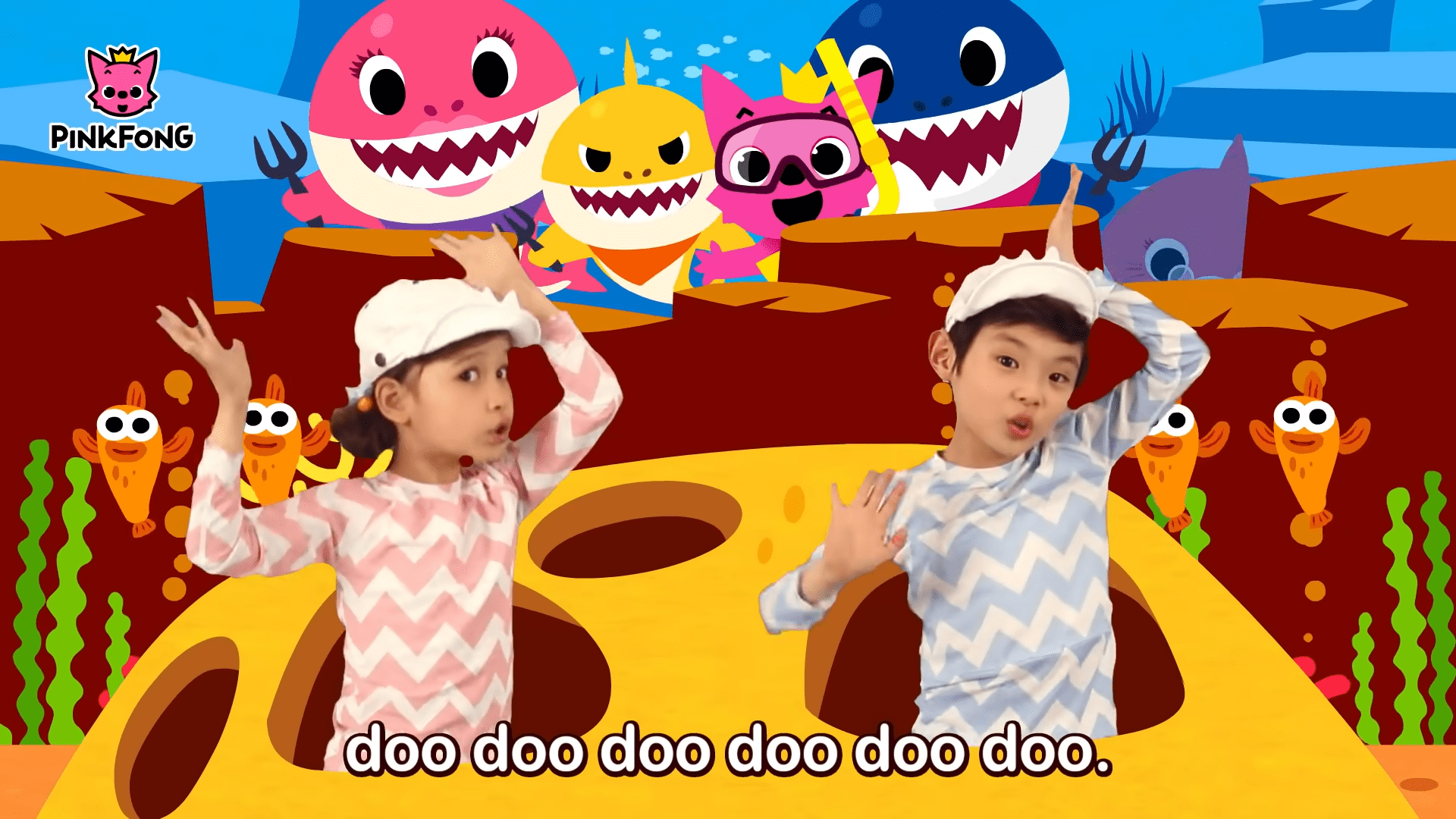 “Despacito” is no longer the most popular video on YouTube – it was bypassed by the children’s song about sharks “Baby Shark”, which gained more than 7 billion views

When in 2018 the video for the song “Despacito” of Puerto Rican performers Luis Fonsi and Daddy Yankee became the most popular video on YouTube, it was difficult to imagine who and when would break this record. And now it happened: the most watched YouTube video was the video for the children’s song “Baby Shark” about a family of sharks with incredibly sticky and engraving text. Of course, the coronavirus pandemic was not without it (it is it that caused the surge of interest in such songs).

At the time of publication of this text, the video has 7.05 billion views – 10 million more than the previous leader Despacito, which has dropped to second place. Yes, the gap is still small, but it is growing rapidly and there are no prerequisites for a change in this trend in the near future. In April of this year, Baby Shark had 2.5 billion views. That is, views grew by 180% in six months. Although Despacito held the lead with 7.04 billion views up to this point, other YouTube hits were left far behind:

YOU CAN ALSO READ:  The official trailer for the second season of The Mandalorian has been released

The graph below makes sure Baby Shark hasn’t reached its peak yet.

Video for the song “Despacito”
LuisFonsiVEVO

The “Baby Shark” video was published on video hosting in June 2016. It was created by the educational South Korean brand Pinkfong. Who exactly wrote these incredibly contagious lines is unknown. The song became incredibly popular after being performed by 10-year-old Korean-American singer Hope Segoyne.