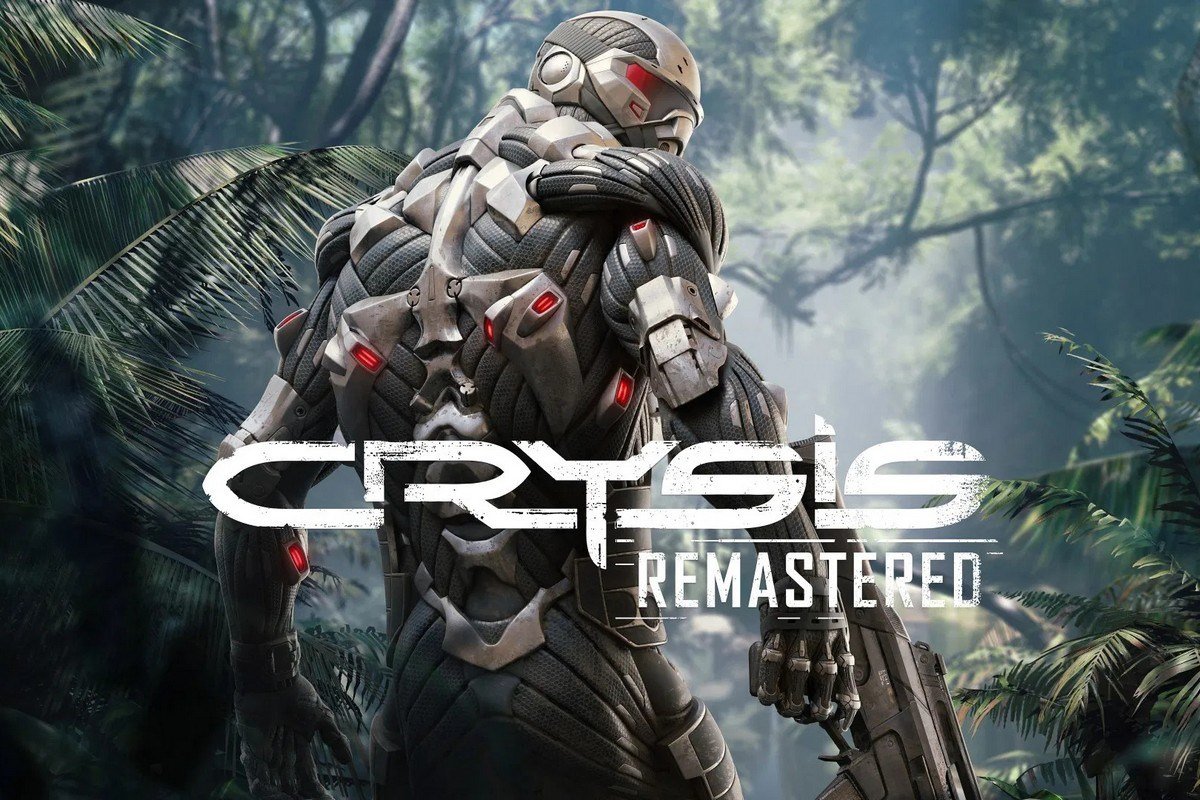 Many gamers and journalists have wondered why it takes game developers an entire year to remove Denuvo anti-tamper technology from pirated projects. Now, a leak of internal Crytek documents has shed light on a dark spot in history. According to the information received by the hackers, most game developers pay for Denuvo / Irdeto services for the use of protection against unauthorized access for a year in advance.

As a reminder, in October 2020, the Egregor hacker group leaked Crytek data intended for internal use. Thanks to these documents, it became known not only about the upcoming remastered versions of the second and third parts of the blockbuster, but also Crysis Next, Crysis VR, the new coming of the Roman series Ryse, as well as the colorful VR project Robinson: The Journey 2.

According to these documents, Crytek paid € 140,000 to use Denuvo in Crysis Remasted for one year. Also, in the agreement, Denuvo / Crytek states that the fee could be reduced to 126 thousand euros if it is released earlier than the originally planned date. Crytek plans to release the next Crysis on March 31, 2021.

After the first 12 months, Crytek has to pay 2,000 euros per month. The company also agrees to pay an additional fee of € 60,000 for each product that receives over 500,000 unique activations within the first 30 days.

But what is most interesting found in the agreement is the extensive “support” for piracy that Denuvo offers. According to the docs, Denuvo scans pirated releases and informs developers/publishers about it. Also, the Austrians provide manual monitoring of piracy. Plus, the company allows manual editing of the game to perform non-critical changes (when using Denuvo from unauthorized access).

And finally, the leaked documents once again confirm the remastered Crysis 2. According to the available information, Crysis 2 Remastered will also use Denuvo and an Epic Games Store exclusive.

YOU CAN ALSO READ:  Fortnite kicks off a new season in which Marvel superheroes will battle Galactus (but not available for iOS and Mac due to conflict between Epic Games and Apple)