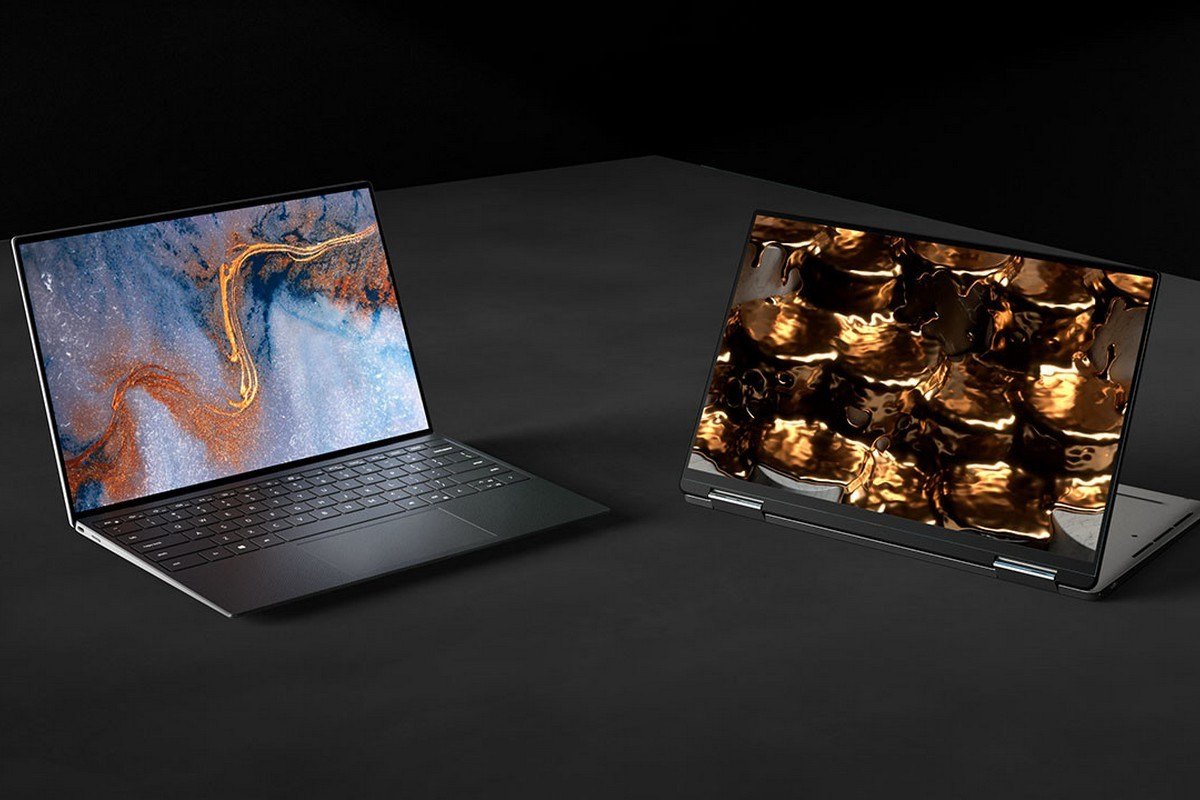 Dell has announced another update to the premium XPS 13 and XPS 13 2-in-1 laptops – the manufacturer is transferring them to the most current 11th generation Core CPUs (Tiger Lake). Both new items will start on sale in the US and Canada from September 30: the price of the regular XPS 13 starts at $ 999, and the convertible XPS 13 2-in-1 – from $ 1,249.

The new XPS 13 13-inch ultraport was formally announced alongside other brands at the September launch of Intel’s Tiger Lake mobile processors. Outwardly, the new XPS 13 model is no different from the previous one, released at the beginning of the year, and the whole update comes down to improving some parameters. In addition to the new platform, the 2020 XPS 13 also features faster LPDDR4X-4267 RAM. Like other notebooks with Tiger Lake CPUs, the Dell XPS 13 boasts integrated Iris Xe graphics on Xe-LP architecture and Thunderbolt 4 support. Alas, the full technical specifications of the new XPS 13 are not yet available, but, apparently, the screen and dimensions remain the same …

YOU CAN ALSO READ:  Poco C3 is the brand's most affordable smartphone 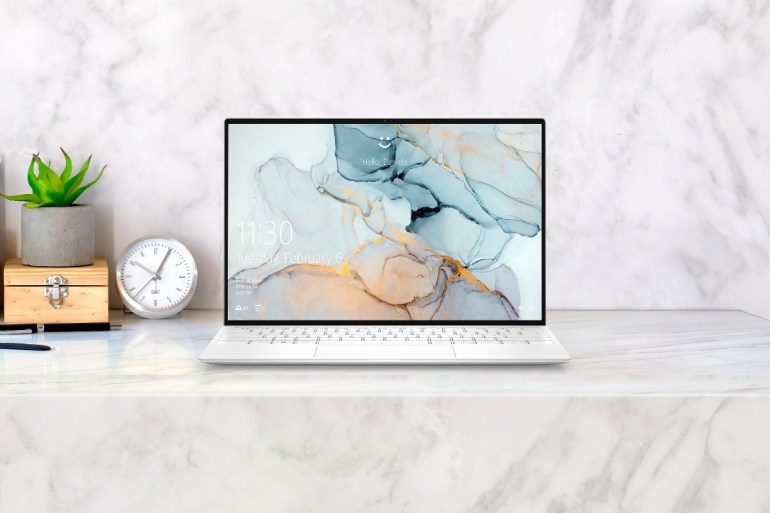 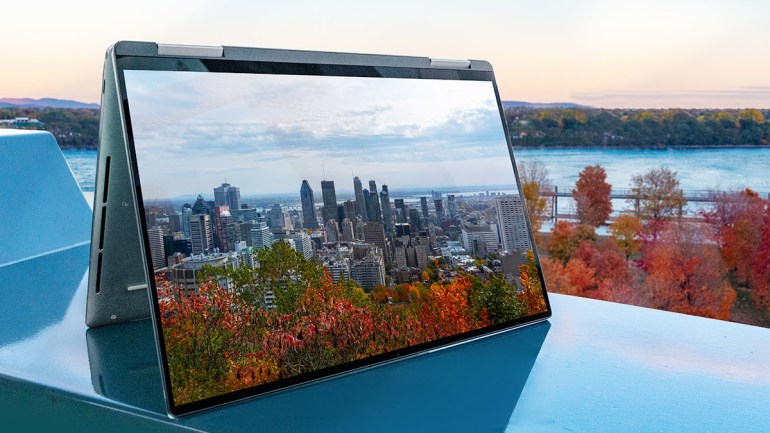 Dell has also added new colors to the new XPS 13 2-in-1. Previously, this model was offered in Platinum Silver and Arctic White colors. The manufacturer describes the new color options as “platinum silver with a black CFRP wrist rest” and “snow white with white fiberglass hand rests”. There are no detailed specifications for the XPS 13 2-in-1 yet.

At the same time, a special version of the XPS 13 Developer Edition for developers was presented, which stands out for the Ubuntu 20.04 LTS OS. The company is offering a free download of Ubuntu 20.04 LTS to anyone who owns an XPS 13 and wants to upgrade from Windows to Linux, regardless of whether they have a developer version.