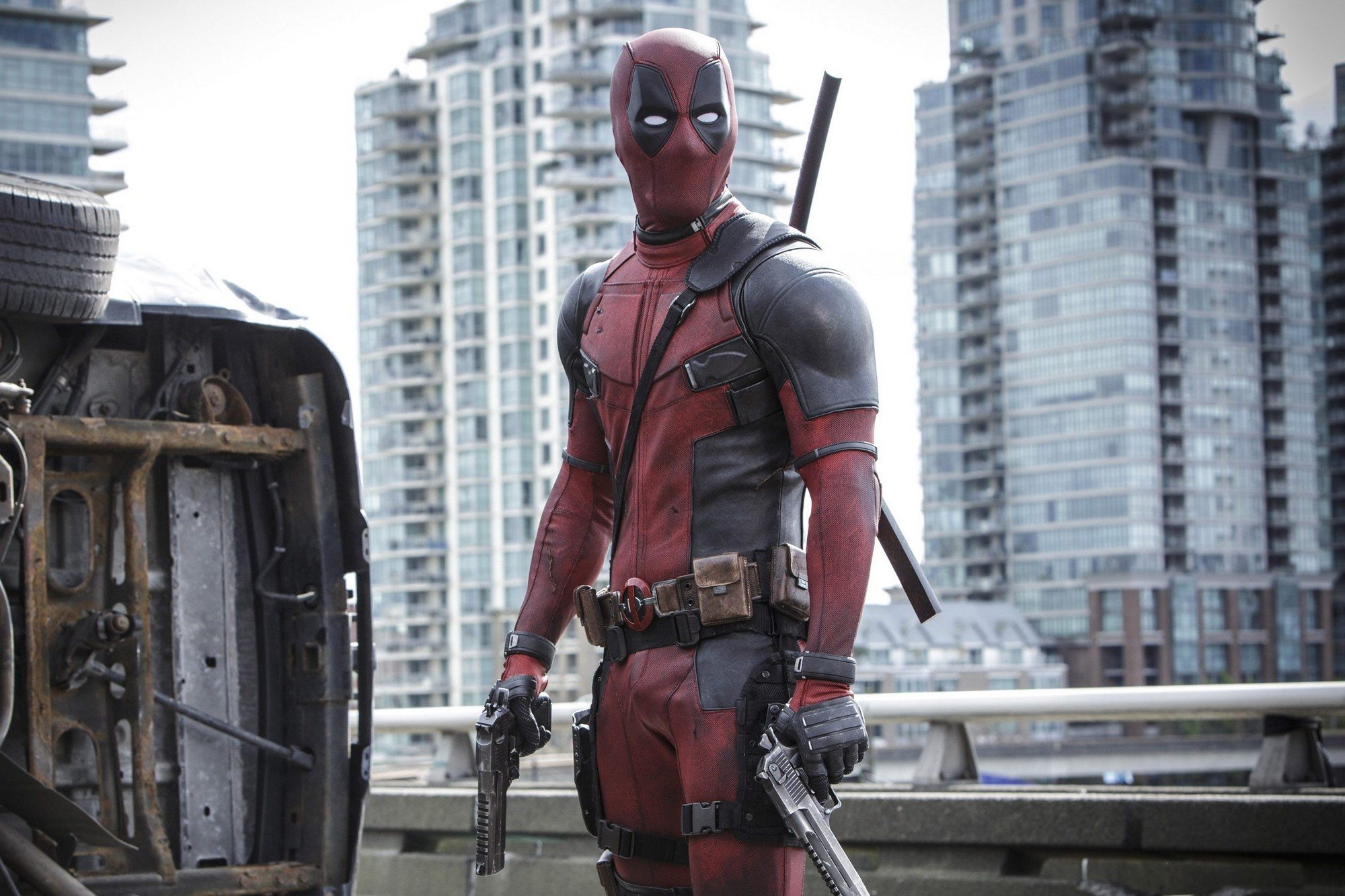 With Disney’s acquisition of rival 21st Century Fox, the Deadpool franchise’s fate was in doubt. An R-grade movie with vulgar jokes is not at all what its traditional family audience expects from Disney. The author of the comic strip of the same name, Rob Lyfield, recently added fuel to the fire, who announced that the film “Deadpool 3” will be released no earlier than 2025.

However, the creators of the franchise and the performer of the title role Ryan Reynolds were still able to convince the studio that the viewer needed such content, so Disney eventually gave the go-ahead for the third part of the series. Ryan Reynolds will once again play a chatty mercenary role, there are no surprises here, but the script was assigned to the Molyneux sisters, which for Deadpool fans does not sound too reassuring. However, Lizzie Molyneux-Logelyn and Wendy Molyneux made a name for themselves as the writers of the animated series Bob’s Burgers, which has a rather dark humor.

Since we are talking about the earliest stage of production, data on the cast, director, and plot of “Deadpool 3” is not yet available. Characters from Marvel may be gradually introduced into the picture, as Kevin Feige promised that all newcomers from the 21st Century Fox in X-Men’s person would eventually join the common family of the Marvel Cinematic Universe. In any case, the picture’s premiere will surely take place in the next 2-3 years, so Deadpool fans will not have to wait until 2025.