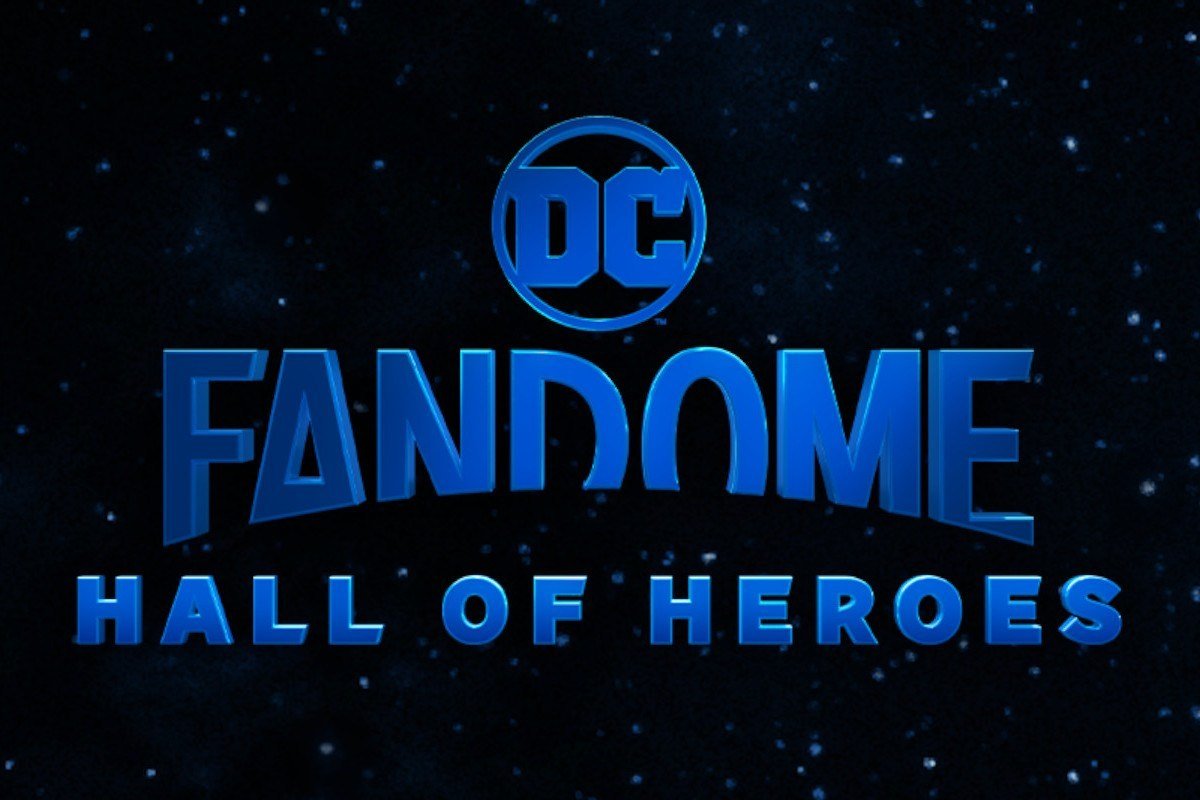 As previously planned, this coming weekend of August 22-23, Warner Bros. will host a large-scale online event DC FanDome for fans of comics, films, TV series, and games in the DC universe. As part of the event, the creators and actors will share new details about their upcoming projects, including The Batman, Wonder Woman 1984, Black Adam, Flash, Suicide Squad: Kill the Justice League, a special version of The Snyder Cut of Justice League, etc.

The event turned out to be so large-scale that Warner Bros. decided to split it into two parts – DC FanDome: Hall of Heroes will be held on August 22, and three weeks later, on September 12 – DC FanDome: Explore the Multiverse. The content will be available in nine languages, including English, French, German, Italian, Spanish, Portuguese, Chinese, Japanese, and Korean, and can be watched on any device, including PCs, tablets, and smartphones.

The first part of DC FanDome: Hall of Heroes will run for 8 hours (schedule available by following link, available after free registration) from 20:00 Saturday. In parallel, thematic content for children DCKidsFanDome will be available. You can get an idea of ​​the event using the trailer:

In turn, the second part of DC FanDome: Explore the Multiverse will be more interactive and contain already 100 hours of content, so fans should decide on what interests them more so as not to overload themselves with new information. More data on this part will be available later.

We are waiting for you on Saturday evening on our website for a joint viewing and discussion of DC FanDome.

PS The authors begin to publish teasers for their projects, and Zach Snyder could not resist with his version of Justice League, as well as Matt Reeves with The Batman:

Excited to share the very first look at our official #TheBatman logo, and some very cool additional #DCFanDome artwork by the amazing @jimlee – see more of #TheBatman at the #DCFanDome global event in the Hall of Heroes this Saturday, 8/22! #TheBatman #DCFanDome #ForTheFans pic.twitter.com/ApfngNbyor

YOU CAN ALSO READ:  Google Meet now has a "Green Room" to check your Video before Calling
0