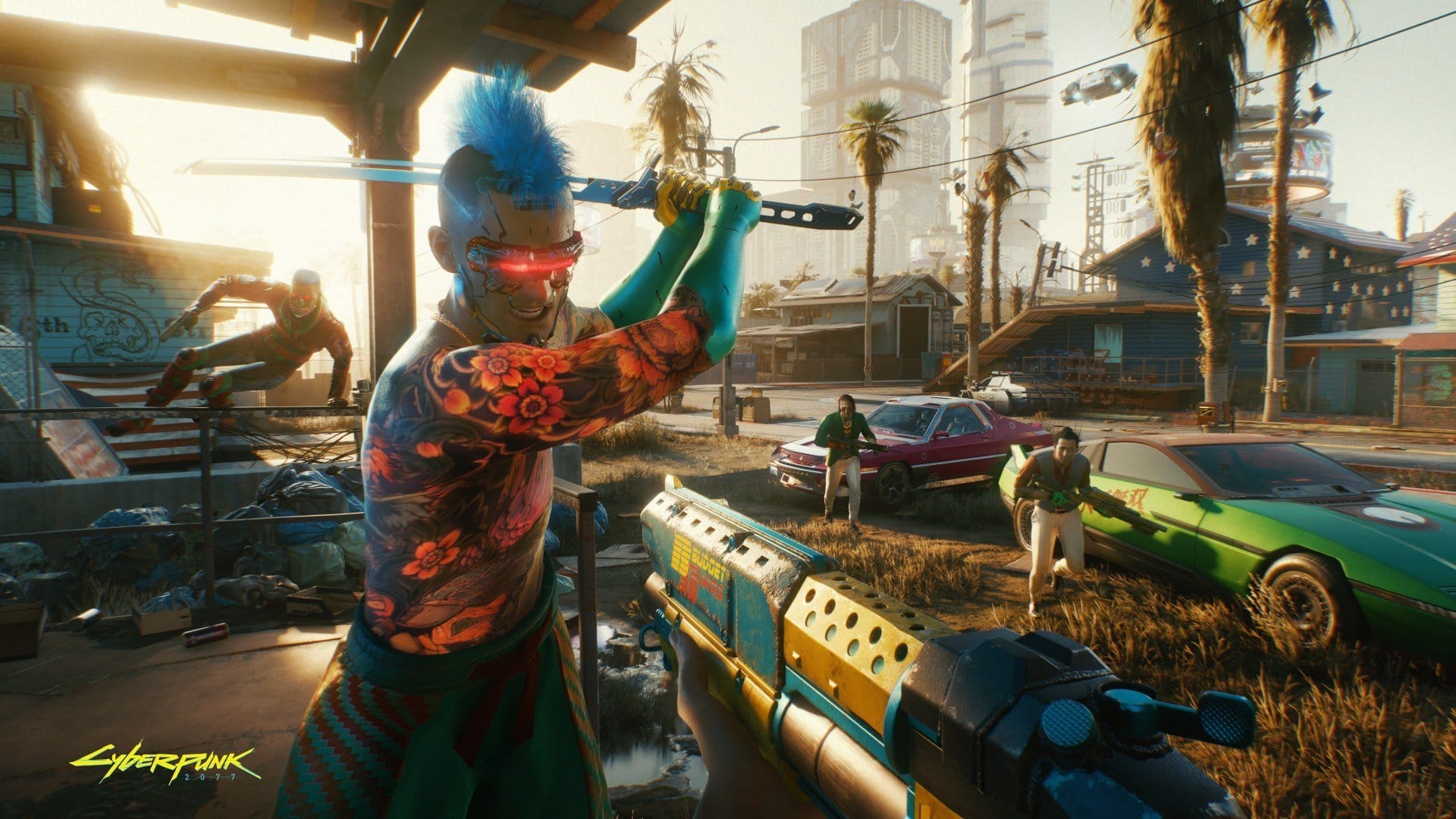 Cyberpunk 2077 sold over 13 million copies at launch, despite a failed launch and a refund

CD Projekt Studio shared with investors a fresh preliminary estimate of the starting sales of Cyberpunk 2077 – from December 10 to 20, inclusive, sales of the most important game of the year exceeded 13 million copies. These are the total sales of digital and physical copies across all platforms, including processed returns.

Bloomberg reported that the current result is roughly 50% of analysts’ projections of Cyberpunk 2077 sales in the first year before digital stores. CD Projekt itself started returning money for the game.

Earlier, CD Projekt reported that the number of pre-orders Cyberpunk 2077 amounted to 8 million copies, and the proceeds from pre-orders have already exceeded development and marketing costs.

CD Projekt Red says that it has sold 13 million copies of Cyberpunk through digital and physical distribution channels as of December 20.

This number factors in refunds processed by this point at both retail / digital.

The game had 8m pre-orders prior to launch. pic.twitter.com/ZIg4j9nDeB

Sales of Cyberpunk 2077 will likely become significantly higher after the studio finally fixes the game (since the release on December 10, interim patches 1.04 and 1.05 were released for all platforms, but there are still enough serious problems). She will return to the PS Store. Last week, Sony removed Cyberpunk 2077 from the PS Store, offering everyone a refund for the game, after which CD Projekt’s stock plummeted. At the same time, Microsoft announced a refund for Cyberpunk 2077 on Xbox, and CD Projekt itself promised to refund money for copies of Cyberpunk 2077 purchased at retail, if necessary, “from their own pockets” (players acknowledge receipt of responses to refund requests).

Apparently, with this assessment, CD Projekt expects to console investors and raise the share price.

Cyberpunk 2077 was released on December 10 on all platforms (PC, PS4 and PS4 Pro, PS5, Xbox One | One X, Xbox Series X | S, and Google Stadia). After the release, players began to massively complain about numerous bugs, crashes and performance problems, especially on the base consoles of the outgoing generation. At a recent urgent meeting with investors, top managers of CD Projekt vowed to fix all bugs and errors, and bring the versions for the outgoing generation consoles to a playable state. The studio is preparing two major patches that are slated for release in January and February 2021.