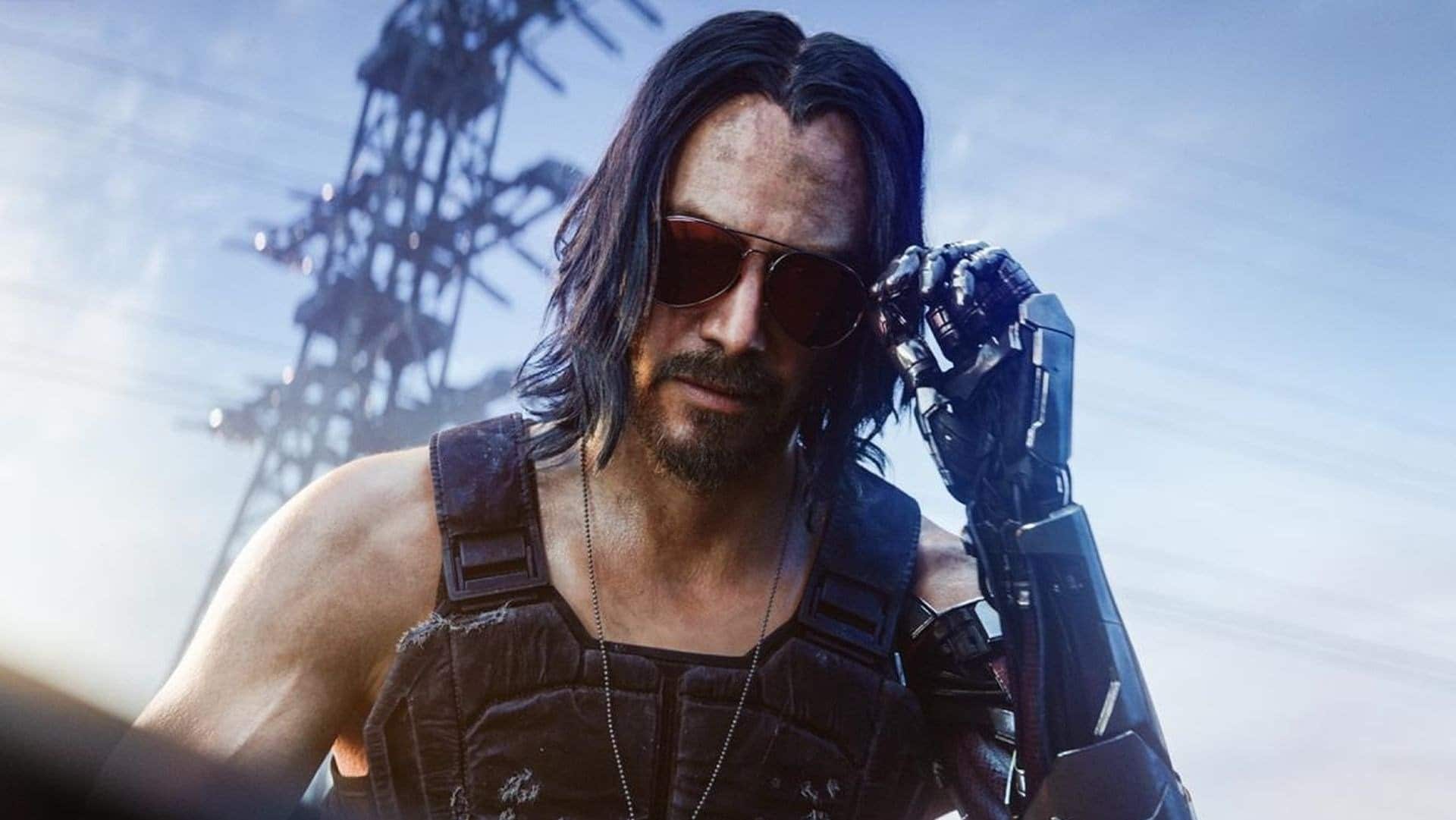 Cyberpunk 2077 gets patch 1.06 that fixes save file corruption

Just a few days ago, it was reported about one of the errors in the game Cyberpunk 2077, which led to the corruption of save files when their size exceeded 8 MB. The developers from CD Projekt Red quickly dealt with this problem and have already released an update for the game that fixes the situation.

Cyberpunk 2077 Update 1.06 should protect save files on PC from irrecoverable damage if their size exceeds the 8 MB limit. Thus, now the gameplay will not be lost due to possible file corruption. However, save files that have already been damaged earlier cannot be restored. The developers have warned about this earlier.

The 1.06 update also brought some improvements to the console versions of the game. The developers report that when launching the game on consoles, it will now have “less crashes” thanks to “improved memory management and increased stability”, and the game character Dum Dum will no longer disappear during the quest.

This is the complete list of fixes for patch 1.06. Early next year, the developers promise to release two major updates that are designed to improve performance and fix bugs. They will be released in January and February, but the exact dates have not yet been announced.