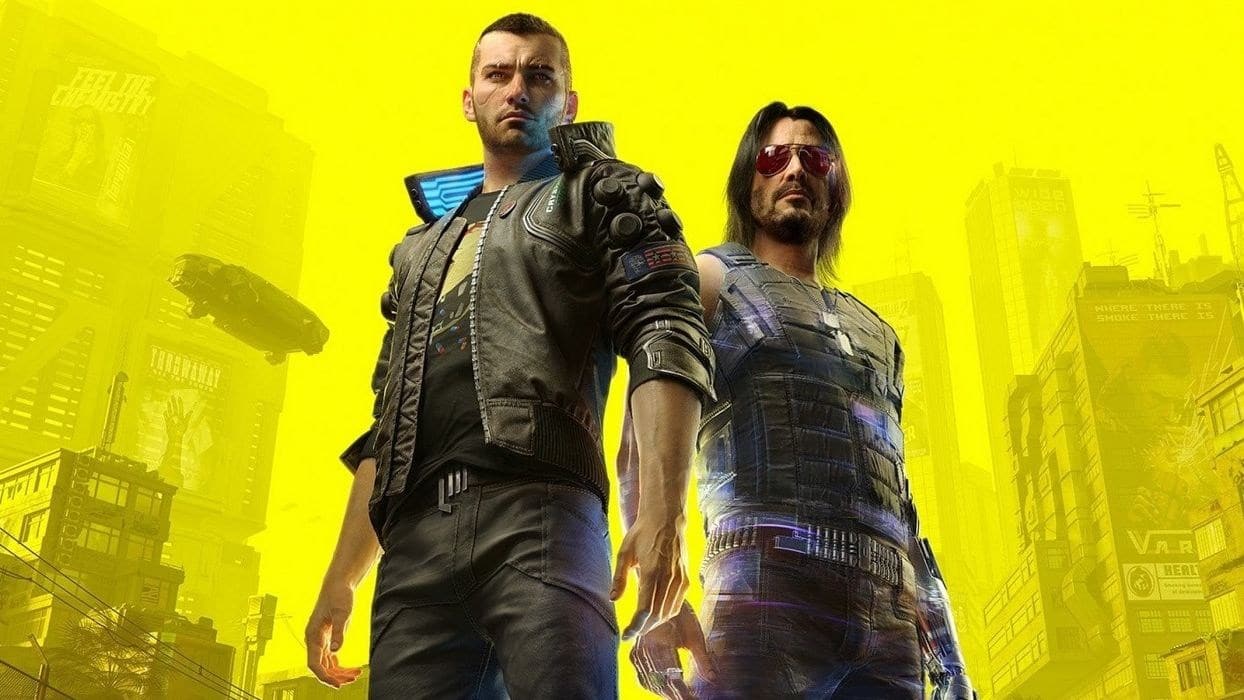 A large message was published on one of the forums, which, on condition of anonymity, conveys one of the developers of the CD Projekt Red company, who is directly related to the development of the Cyberpunk 2077 game. This publication sheds light on the reasons for such a poor readiness of the release version of the game and reveals plans for the release of patches and updates. However, the news cannot be called comforting for the players.

Let’s start with the reasons for failure. According to the developer, the company had to release a very crude product due to the management’s ill-considered actions. As a result, developers had to devote a lot of time and resources to trivial alterations and not polish them. For example, a quest is given, which had to be redone a dozen times just because someone from the leadership “did not feel” it. As a result, after a lot of time spent on multiple alterations of the quest, he was cut out of the game’s final version. It is planned to be added to the DLC, which is expected to be released this year.

It also says that people are hired (and stayed) in a company only because their leaders trust them. There were often when good code was scrapped and rewritten from scratch. Some people are hired for whatever reason and stay with the company because they are “trusted by the best dogs.” A good part of the code is scrapped and rewritten from scratch. Part of what was planned was not implemented due to a serious user interface error present in retail copies. As a result, a lot of unnecessary content can now be found in .dat files. The developers were forced to remove 50 thousand lines of dialogue. Many doors are now closed, although initially there was access to these territories. Some of these cut-out content will return to the game by releasing the Cyberpunk 2077 update in June. But not everything will be able to return. For example, the game originally had a huge underground part of the city, but players won’t see it because it “looked ugly” for the guide. Many elements had to be cut out due to internal censorship (sex, drugs, quests).

YOU CAN ALSO READ:  The new Xbox app for Android will allow you to keep in touch with games and friends, work with the console remotely

The original Johnny was originally different – he looked cooler and looked like a maniac. The character was heavily inspired by Solid Snake, played by David Hayter from the first Metal Gear Solid and Cillian Murphy. The idea to invite Keanu Reeves (whom the developer calls too good a guy for this) did not come from CD Projekt Red, and the management did not mind.

The developer claims that the current disaster (the game has been withdrawn from sale in some stores) actually benefited Cyberpunk 2077. It sobered the management and forced them to reconsider priorities. The developers warned the management about the probable failure but were not heard. But now, to the leaders’ credit, it should be noted that they are taking a barrage of criticism upon themselves, protecting the team from this. Although the morale in the team still fell.

As for the release of upcoming updates, despite assurances from the CD Projekt Red executives, major patches will not be released in January and February but will only appear by mid-March. But they will correct the situation only partially. It is only in June that it is planned to release a major update that should fix the situation, fixes bugs, and partially return the cut content. In this case, the code for PS4 and Xbox One is scrapped and rewritten. The PS5 code is an improvement over PC, thanks to Sony’s excellent developer kit.

According to the anonymous developer, in the coming weeks, we will see the details of the progress of the rework of Cyberpunk 2077.