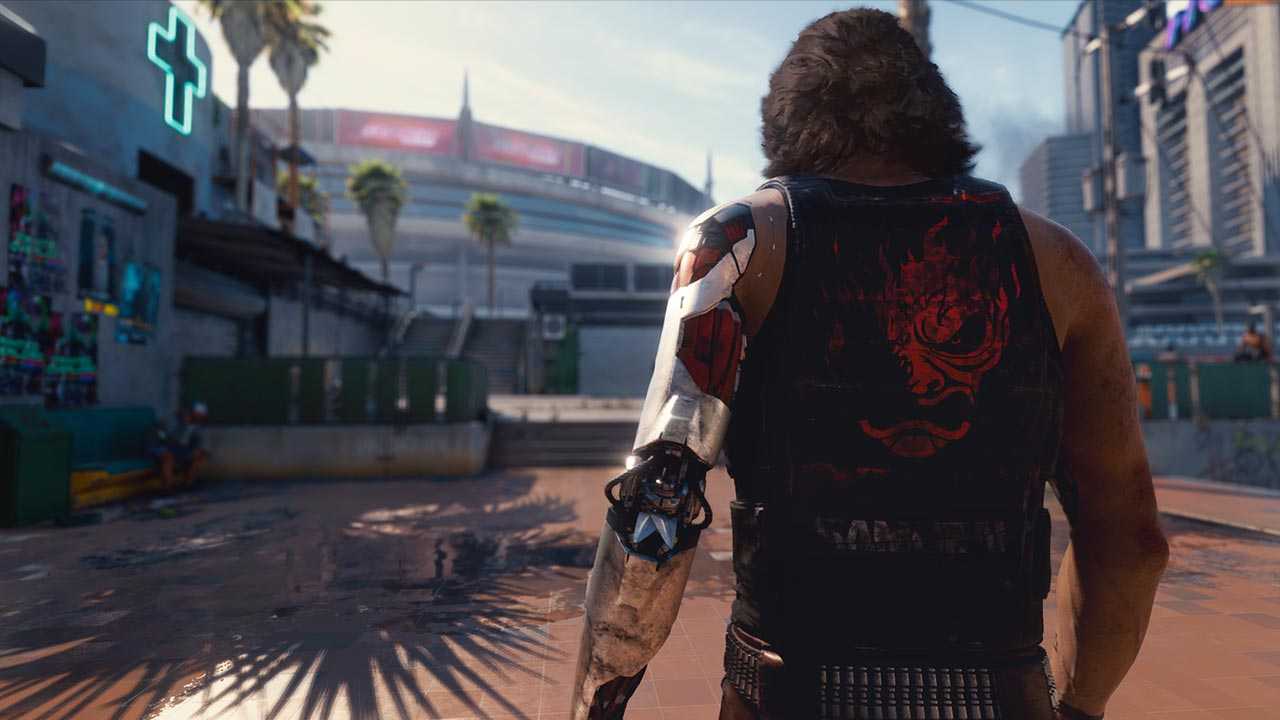 Immediately after the release of the long-awaited Cyberpunk 2077, the CD Projekt RED developers received a huge number of complaints from gamers. Players complained about the instability of the game, as well as inappropriate graphics. The console version of the game suffered the most.

And today, in response to high-profile claims from PS4 users, Sony Interactive Entertainment announced the removal of Cyberpunk 2077 from the PlayStation Store. Also, Sony offers full refunds to those who purchased the game through the online store.

“SIE is committed to delivering a high level of customer satisfaction, and we will begin offering full refunds to all players who purchase Cyberpunk 2077 from the PS Store and want a refund.”

CD Projekt RED continues to apologize for Cyberpunk 2077 for PS4 and Xbox One and promises to fix bugs and glitches.

YOU CAN ALSO READ:  All nominees for The Game Awards 2020 have been announced, with The Last of Us 2, Hades and Ghost of Tsushima leading the way
0