You will be amused after hearing the fact that more than 19,000 plus cryptocurrencies exist in today’s world. The growth percentage of these cryptocurrencies is huge as many blockchain platforms are there to support them. You can easily add these currencies to your digital wallet with just a few simple clicks. For that, you can visit the official site for purchasing and trading this digital currency.

Gradually, countries across the globe are accepting the use of cryptocurrency. Some countries are still in doubt as the currency is operated through a decentralized system. While on the other hand, countries like El Salvador have accepted it as a legal tender within their political boundary.

Bitcoin is the first cryptocurrency that launched immediately after the wake of the global economic crisis. By that timeof  the year 2009, bitcoin was new to every sector. However, in 2022, many new cryptocurrencies are in economic circulation, which in other forms of bitcoins.

Let’s visit the reason why bitcoin was a need at that time. In 2008, the economic sector was passing through a tough phase and the value of currencies started degrading. During that time, a stable yet widely accepted medium of currency was required. The launching of bitcoin has solved the purpose.

Bitcoin singly handled both the factors of the global economic crisis; one is the stability of the currency and its wide acceptance as a medium of payment in another. The technology behind the cryptocurrency has played a wider role. People become started calling blockchain technology a public ledger. Unlike government-regulated fiat currencies, crypto is transparent and trusted source of payment.

With the rising level of inflation, holding some cryptocurrencies in digital wallets is one of the safest options one could have. Therefore, people started investments  in cryptocurrencies over the years.

Bitcoin is one of the easiest and most feasible cryptocurrencies which is also a favorite among many and can save you from inflation. The main aim behind the creation of bitcoin was to save the value of money against inflation. The total number of bitcoin is capped, which is nearly about 21 million. No miners can mine out more cryptos once the 21 million limit of Bitcoins get exhausted. The limited amount of bitcoin available in the trade market circulation and blockchain nodes makes sure that each investor or trader adds at least one BTC or even a fractional part of it to their portfolio, thus increasing the demand. This is the reason why this cryptocurrency is profitable against inflation.

YOU CAN ALSO READ:  A timeline of major incidents of Ethereum!

There are numerous things that work behind a mechanism that makes the system useful for all. Similarly, the market of cryptocurrencies works collectively with the following agents.

The blockchain system is the main saver of personal data in the trading of cryptocurrencies. In simple words, you can use cryptocurrencies to make payments to anyone, and for that, you do not need to provide your information to the system.

Businesses across the globe like these cryptocurrencies because of the low transaction cost. Added to this, you can easily get your payment done via some application like PayPal and so on. This system provides absolutely no hustle while transferring the coins.

Most interestingly, the opportunity the cryptocurrencies provide the customer is to speculate the amount and gain more money from that. For this reason, people like to trade cryptos other than mere payments.

YOU CAN ALSO READ:  What Makes a Good Password?

With the coming of digital platforms like blockchain, the intermediary position of financial institutions has been lost completely. You can use cryptos for any payment and there are many platforms that will charge zero from you for that. Therefore, crypto has gained wide popularity because of this wider access.

A new door of exploration of digital currency has opened for the developed. Well, from the grassroots to big corporations, developers are getting hired to mine crypto and verify the transaction. A new avenue of the digital era has just been explored with this move.

Finally, many opportunities will come that can help the crypto market to gain a strong position in the financial system. 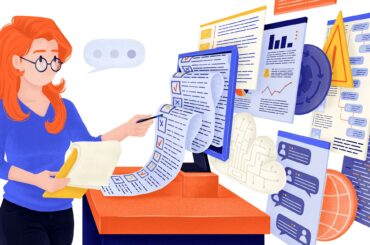 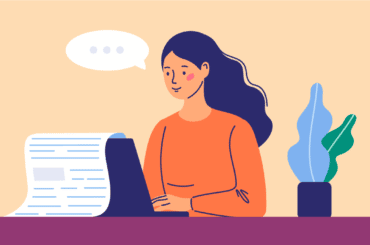 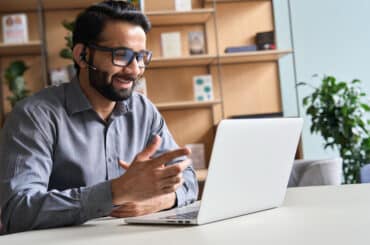 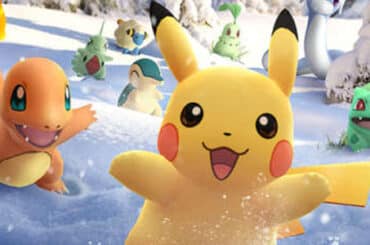