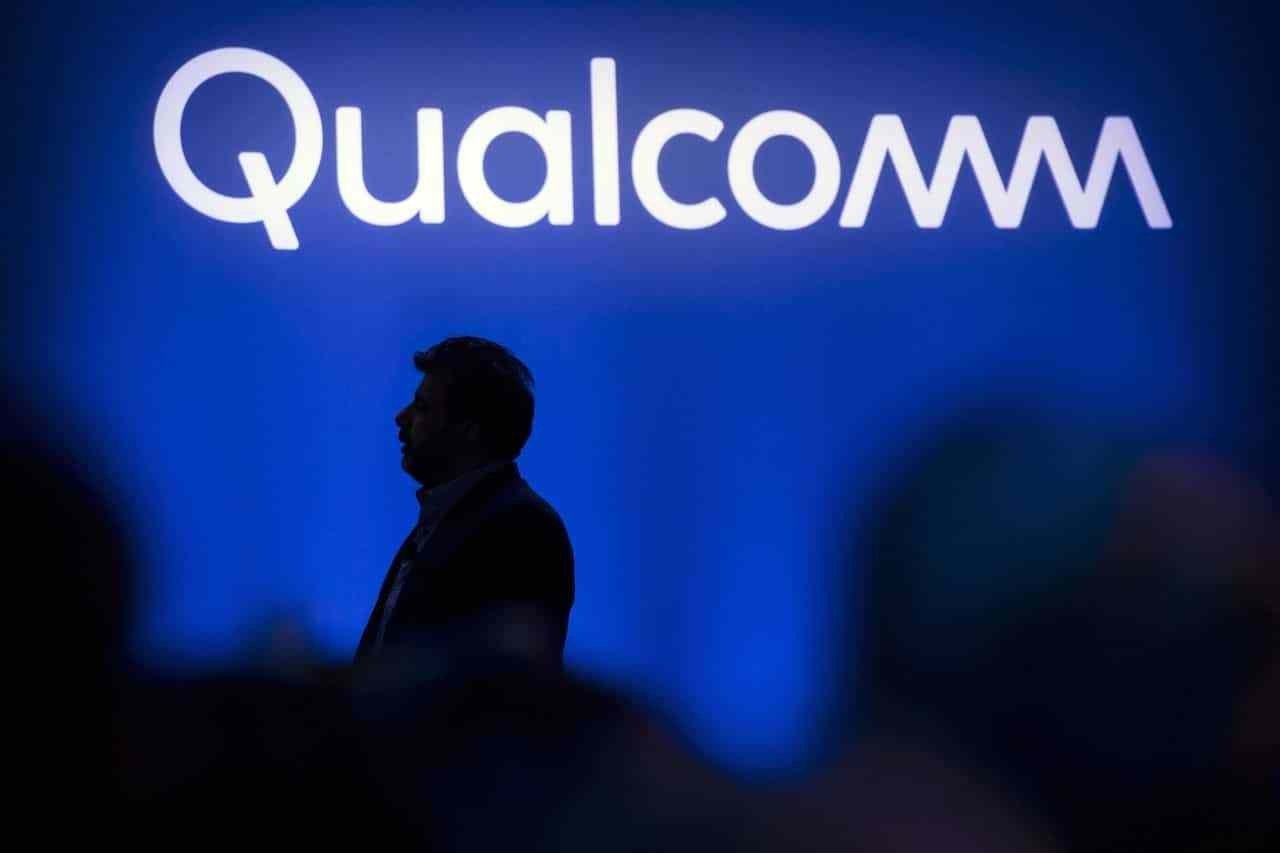 Court of Appeal Allows Qualcomm to Continue Its No Licenses, No Chips Business Practice

Last year, a US court found Qualcomm guilty of antitrust violations and ordered a change in the way of doing business. It was about the so-called “no licenses, no chips” practice. It implies that in order to gain access to the company’s chips, customers also need to enter into additional licensing agreements for patents.

Last May, the court ruled that it was contrary to antitrust laws and ordered the company to end its practice of merging patent licensing agreements with its hardware business and begin to provide other modem chip suppliers with fair access to technology. However, Qualcomm disagreed with the court decision and appealed. And as part of the new trial, the appellate court sided with the chip maker and canceled the previous ruling of the district court.

In the ruling, Judge Callahan disagreed with the FTC’s main argument that Qualcomm is driving out competing chipmakers through its business practices. The FTC argued that in this way Qualcomm actually adds a tax every time smartphone makers buy competing chips. The company forces them to pay licensing fees for Qualcomm patents required for the standards used in the chips, even if they did not use Qualcomm products. According to the FTC, this approach increased the cost of competing products and made them more expensive than the chipsets and patents that Qualcomm itself offered.

YOU CAN ALSO READ:  Collins English Dictionary named the word 2020 (and it's not "coronavirus", but "lockdown")

Given the new court ruling, Qualcomm appears to be allowed to violate the concept of fair, reasonable and non-discriminatory licensing terms (FRAND), which it agreed to by making its patents a common standard. These rules are intended to deter companies from unfairly using their patents and to provide a level playing field for other chip manufacturers. But Judge Callahan believes that this issue should be considered in the framework of another lawsuit and other legal proceedings.

Now, if the case does not go to the Supreme Court for further consideration, Qualcomm will be able to continue to apply its “no licenses, no chips” business practice.

“The court’s decision is disappointing, and we will consider our options,” – said in the FTC.