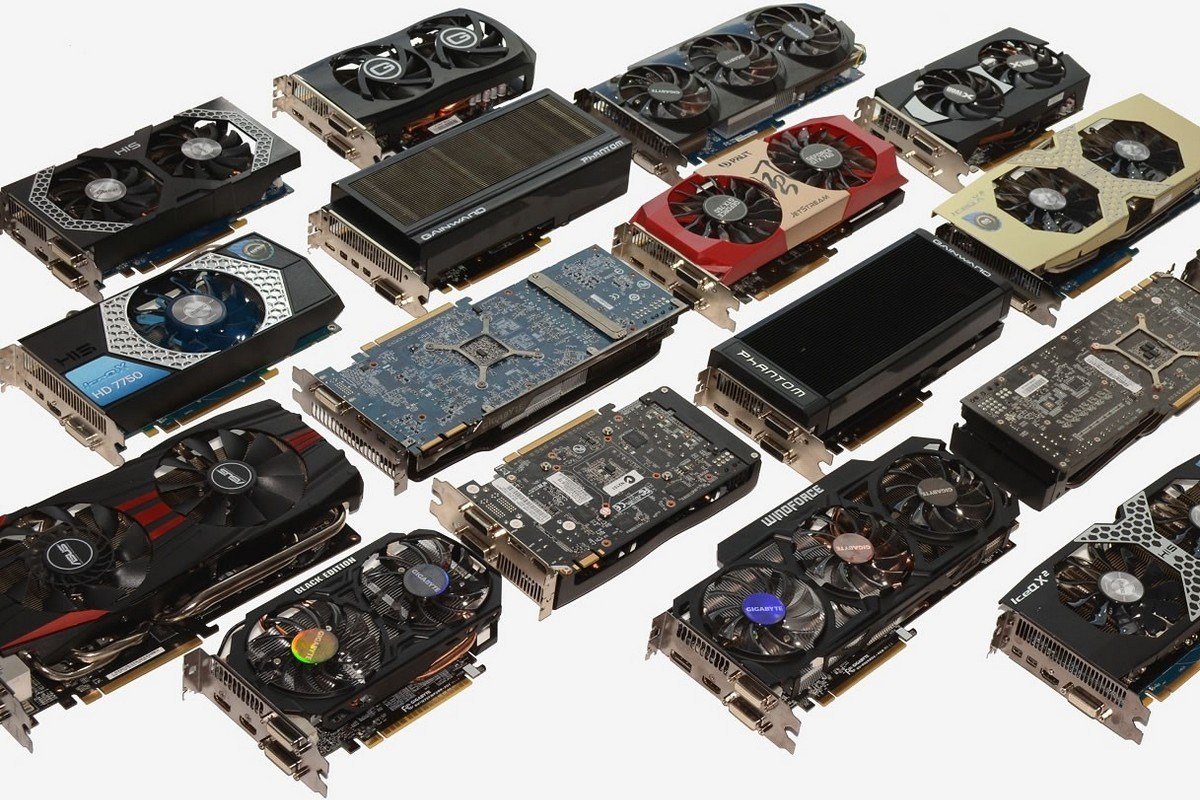 Quarantine restrictions in connection with the COVID-19 pandemic, an increase in gaming activity, and a revival in the cryptocurrency market helped AIB partners AMD and NVIDIA to increase sales in the third quarter of 2020 – a total of 11.5 million were shipped to the global market over the three-month period from July to September video cards worth $ 4.2 billion. It says For more information, see a recent report by Jon Peddie Research (JPR).

In annual terms, the volume of supplies increased by 9.1%, and in quarterly terms – by 13.4%. According to JPR analysts, the shipments of video cards in the third quarter were the largest in many years. But this achievement pales against the background of the absolute record of 1999, when 114 million video cards were sold. 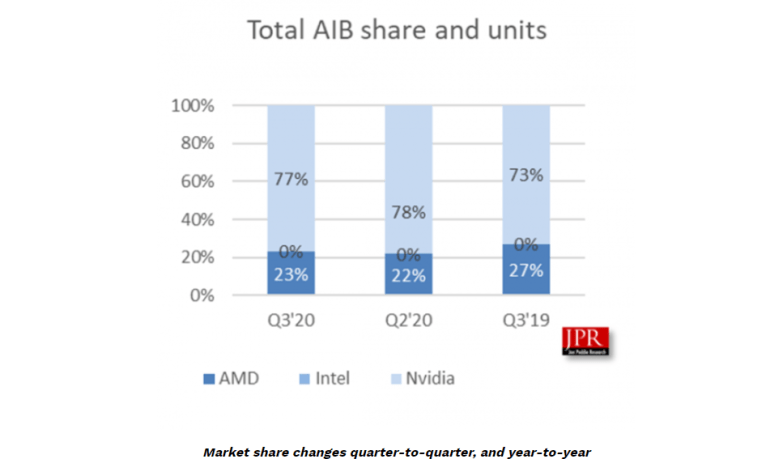 If we talk about the alignment of forces, then the undisputed market leader remains NVIDIA, whose GPUs were used in 77% of all video cards shipped in the last quarter. Simultaneously, Lisa Su’s team lost ground a little – over the year, the share of the “reds” decreased from 27% to 23%. But it will be interesting to look at the further development of events, given that the Radeon RX 6000, which marked the long-awaited return of the “red” to the high-end segment, turned out to be quite successful. Also, this quarter, as you know, Intel returned to the discrete graphics market (in the OEM segment), which in the second quarter of 2021 is expected to bring gaming video cards for desktop PCs and gaming laptops based on the Xe HPG (High-Performance Gaming) architecture to the market.

YOU CAN ALSO READ:  Instagram changes rules on female nudity after dispute with black and curvy models

In total, since 1981, 2.077 billion discrete graphics accelerators have been shipped to the market. According to JPR analysts, by 2023, quarterly deliveries of video cards will increase to $ 20.3 billion in monetary terms. 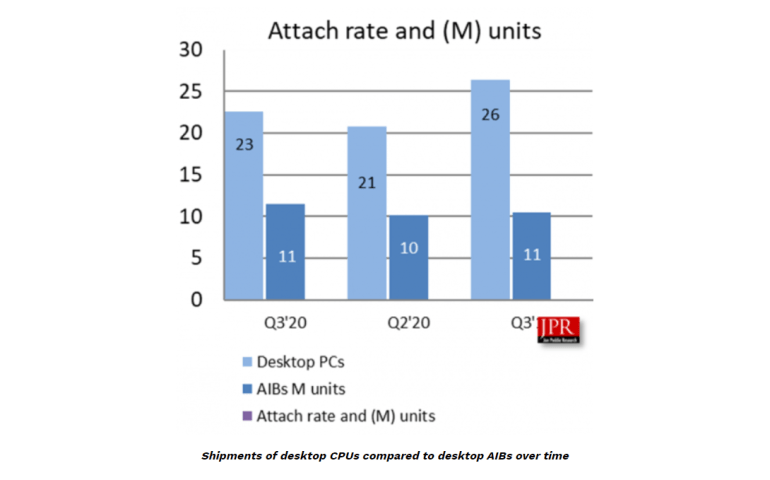