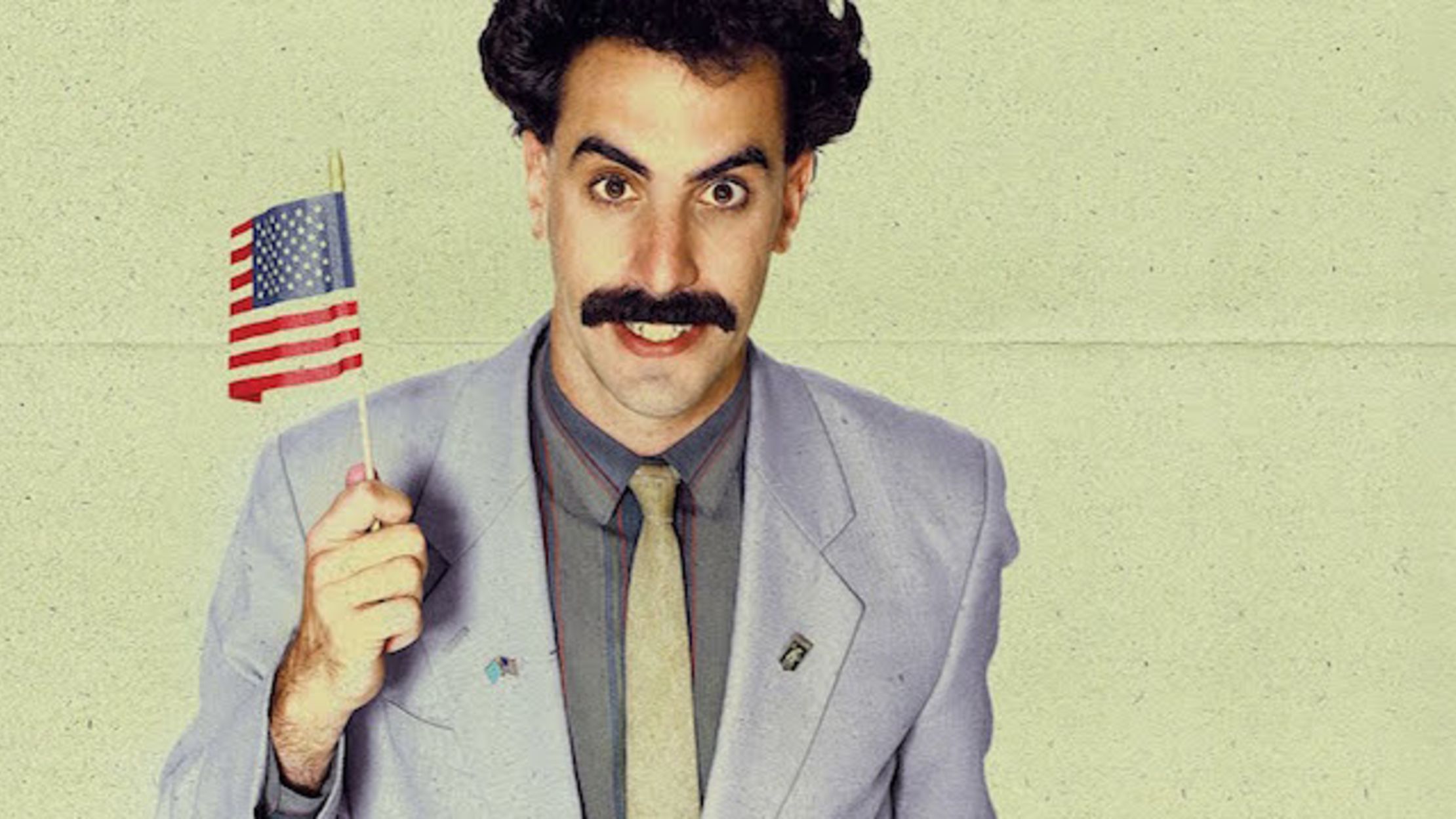 The continuation of the cult and provocative socio-political satire “Borat” by Sasha Baron Cohen will be released in the Amazon Prime Video online cinema at the end of October. reports online edition of Deadline. That is, the premiere of the sequel will take place exactly before the American presidential elections (the elections themselves will take place on November 3).

Cohen reportedly secretly orchestrated filming for the sequel shortly after COVID-19 overtook the United States, and Collider reportsthat the British comedian hosted pre-screenings for several important people in the film industry. But the pandemic and the closure of cinemas across the United States predetermined the outcome of negotiations with distributors – they reached a dead end. And then Amazon came into play, which bought the rights to display the tape.

Little is known about the sequel to Borat, except for the title – “Borat: The Gift of a Pornographic Monkey to Deputy Prime Minister Michael Pence for the Benefit of the Recently Diminished Nation of Kazakhstan.” Let us remind you that the full title of the original tape, released in 2006, was “Borat: Cultural Knowledge of America for the Benefit of the Glorious Nation of Kazakhstan”. Of course, in the sequel, Sasha Baron Cohen will return to the role of Kazakh journalist Borat Sagdiev.

YOU CAN ALSO READ:  Review of the film "The Devil All the Time"

As the title suggests, one of the main themes of the plot will be the state of US policy during the era of President Donald Trump. In addition, given the production timeline, it is likely that the film will also have a lot of talk about American life in the unprecedented conditions surrounding the coronavirus and the 2020 elections.

Sources: Deadline and The verge