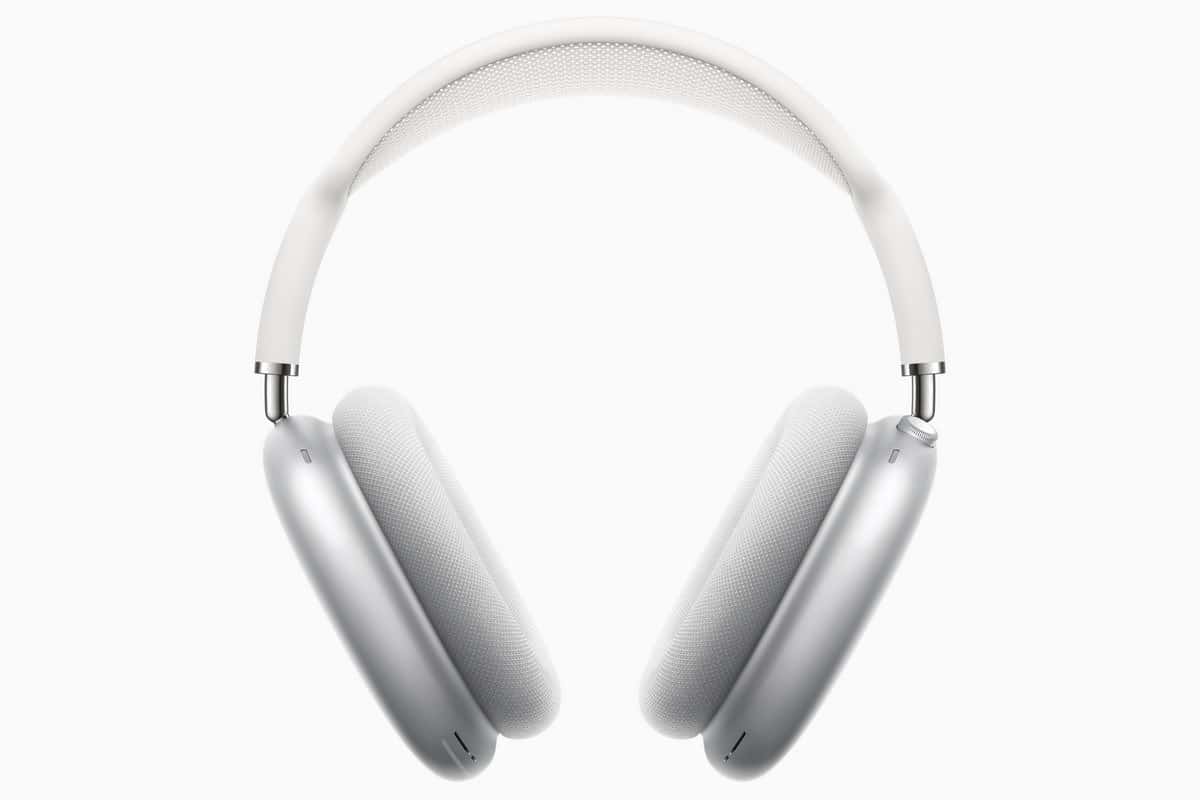 It can damage electronics!

Consumers have begun to receive and actively use the recently introduced Apple AirPods Max Wireless Headphones. And the first users began to show problems with the new product.

One of the Reddit user’s cold condensation appears inside the Apple AirPods Max earbuds after prolonged use. And moisture can damage unprotected electronics. It is noted that water got inside the speakers and disrupted the wearing detection system.

Donald Philemon used headphones throughout the day, with a few short breaks. After that, he felt the presence of moisture in the headphones and removed the fabric ear pads. Drops of moisture were found under them. Simultaneously, the owner clarifies that this is not sweating and not melted snow since he used the headphones only indoors, in which there were no high humidity conditions (although the room was cool).

Moisture builds up inside the Apple AirPods Max for natural reasons. Firstly, the earbuds have an aluminum housing, and in a cool environment, it will be significantly colder than a warm human ear. However, the earpads fit so tightly that they block normal ventilation. This leads to the appearance of condensation. Sweating may occur when using the headphones in hot conditions, which also causes moisture to build up inside the headphones.

In this particular case, the situation was aggravated by the prolonged wearing of headphones. There was no air flow and ventilation in the headphones for more than 12 hours, which would remove the formed condensation. When the headphones are periodically removed from the head in most usage scenarios, people may not even notice this problem.