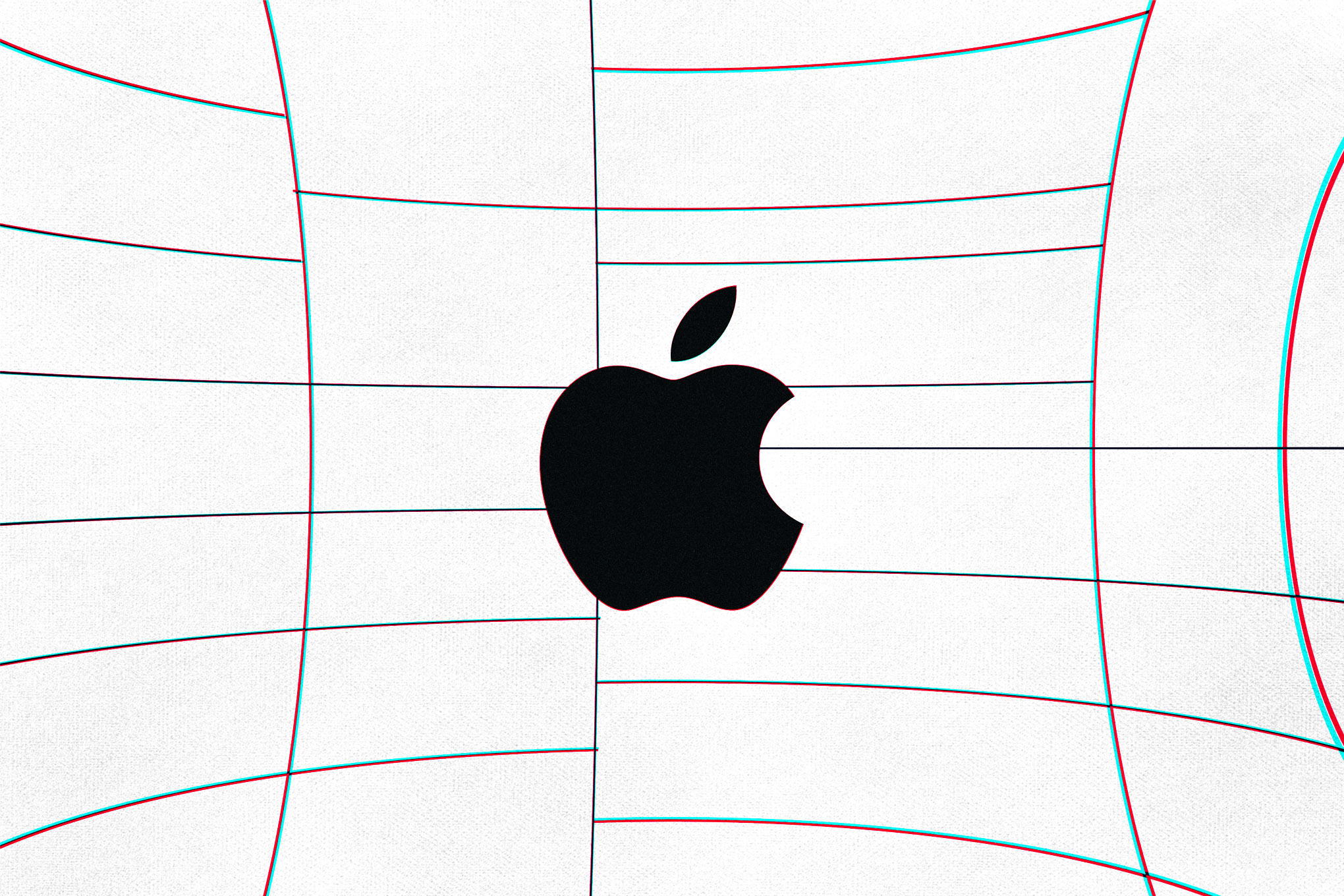 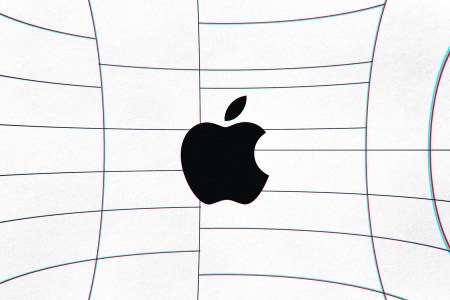 It is difficult to say the exact reason for such a significant increase in income, but it is likely to do with the COVID-19 pandemic. Many users bought a lot more games in 2020 than in previous years and also subscribed to sports and productivity apps to regain control of their lives during the quarantine.

When Apple publishes its financial statements, it combines revenue from the App Store with revenue from services. And today, it is the fastest-growing category of the company’s cash flow. Apple earns a commission of 30% on most of the money that comes in the App Store, which generates billions of dollars in revenue.

Recently, commissions have dropped to 15% for developers with less than $1 million in revenue per year. But that hardly had a significant impact on Apple’s revenue. Analysts estimate that the top 2% of developers generate about 95% of all Apple App Store revenue.

Note that Apple does not publish information on App Store revenue but does disclose information on developers’ payments. Based on this data, an approximate calculation of the store’s income was compiled.