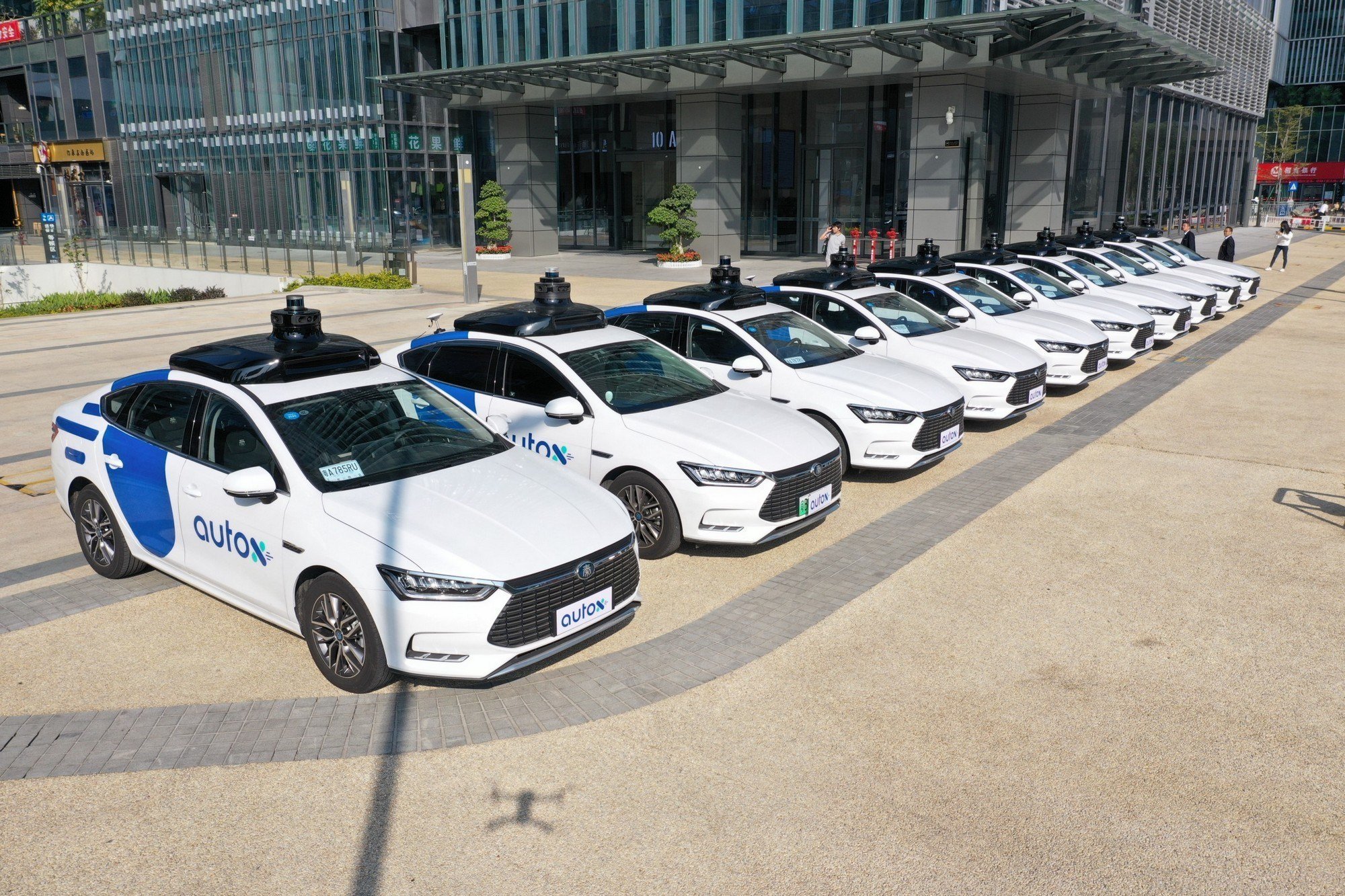 Chinese startup AutoX has officially launched the autonomous taxi service RoboTaxi in Shanghai (it already operates in Shenzhen) and is going to bring its drones to the streets of European cities in the near future. In this project, the company is collaborating with the Chinese-Swedish company NEVS (National Electric Vehicle Sweden), known for the concept of an unmanned electric vehicle of the future InMotion.

The company’s plans are taken much more seriously when you look at the list of investors and strategic partners (Alibaba, BYD, NVIDIA, etc.), as well as learn that this is only the third company (after Waymo and Nuro) to receive permission to the testing of their autonomous cars in California (USA).

In the first phase, RoboTaxi’s 100-vehicle fleet will be available in the Jiading District, and rides can be booked using Alibaba’s AutoNavi app and Letzgo.

In addition to the taxi segment, AutoX has also launched a product delivery service in test mode:

YOU CAN ALSO READ:  Polestar 2 electric car is pursuing failures - all 2,200 sold copies were recalled due to a bug, and the EPA range was 70 km lower than expected

Interestingly, just a few weeks ago, a similar service was launched by the Chinese company Didi, which received $ 500 million in investments from SoftBank and expects to bring 1 million autonomous vehicles to the roads by 2030.

In general, the Chinese drone market is very competitive, since in addition to AutoX and Didi, Pony.ai, Baidu, WeRide, Momenta and others are already present there.